Mr. Kawahata first played piano at the age of three. Soon he had his first debut in Stockholm at the age of seven. He mainly performed in Europe while composing his music. His life long admirers, V. Ashkenazy and E. Kissin have been inspiring him from early ages through music. In 2004, he graduated Sophia University, history course in the faculty of Literature. After finishing his master's degree in biological science, he completed his doctor's degree at Tokyo Institute of Technology. He currently works at the graduate school of pharmaceutical sciences in Tohoku University as an assistant professor.

Kan Kikumoto graduated from English Department at Sophia University in 2016. Being put in a diversified environment during his studying abroad in Canada, he appreciates the greatness to be accepted for who he is. After coming back to Japan, he fully devotes to realize a society where anyone can live as who they are. His activities include establishing a gay-straight alliance on campus, giving lectures at universities and high schools and writing for magazines. He has also been interning at Human Rights Watch to achieve his goals to make society more accepting to everyone.

著書『とにかくすぐやる人の考え方・仕事のやり方』で有名な豊田圭一さんは上智大学経済学部をご卒業されました後様々な事業立ち上げを経て現在はスパイスアップ・ジャパンの代表取締役を務めていらっしゃいます。コンセプトは"Passion makes the world go around." 現在スパイスアップグループは日本以外に、シンガポール、ベトナム、インド、カンボジアで事業展開している。その名の通り、自分の正しいと思った事はとことんやり切り、アジアを飛び回りながら人材育成に力を入れていらっしゃいます。 Keiichi Toyoda who graduated from Faculty of Economics at Sophia University. He is also famous for his book called "Tonikaku Sugu yaruhito no Kangaekata, shigoto no yarikata". He is currently a CEO of his company "Spice-up japan," which aims the company mission as "Passion makes the world go around". Currently the company is doing a business not only in Japan, but also in Singapore, Vietnam, India, and Cambodia. He follows his heart of whatever he believes in and soaring around Asia to educate future leaders.

In addition to teaching English for more than 10 years, including two years at Sophia’s FLA, Sachiko Nakagome has been a freelance writer/translator for roughly 20 years.

After graduating from the school of engineering science at Osaka university, Shinichi Furuya got his PhD at the graduate school in the same university. While pursuing his research, he organizes academic conferences and symposiums as well. Moreover, he internationally lectures about the connection between playing music and how the brain works. His academic achievements are Heisenberg Fellowship from the German Research Foundation (DFG) and Common Education award from Osaka university.

Sonoe Azuma has pursued her career at Sanwa Bank (currently: The Bank of Tokyo-Mitsubishi UFJ) and Deutsche Bank. In 2010, she launched Unagi Travel, a travel agency for stuffed animals. Starting in Tokyo, she expanded her business to other regions. She also collaborates with other businesses and local governments to offer a variety of tour services such as internships and sports activities.

After graduating Sophia University, he completed doctoral Program(first semester) at Sophia Graduate School. Izu-Oshima volcano erupted when he was a Junior in the university. He was fascinated by Joyo Ossaka, a well-known Volcanologist, who successfully predicted the process of Convergent Plate Boundaries of the volcano. As he became interested in the field, he again entered Sophia Graduate School of Science and Engineering(second semester) after working for a company for four years. However, he became a professor at Sophia University before completing the doctoral Program. He is now a professor at Faculty of Science and Technology, Materials and Life Science and Engineering/Gunma Prefecture, Kusatsu Shirane Disaster Prevention meeting Council expert committee/Japan hot spring Science Society counselor. 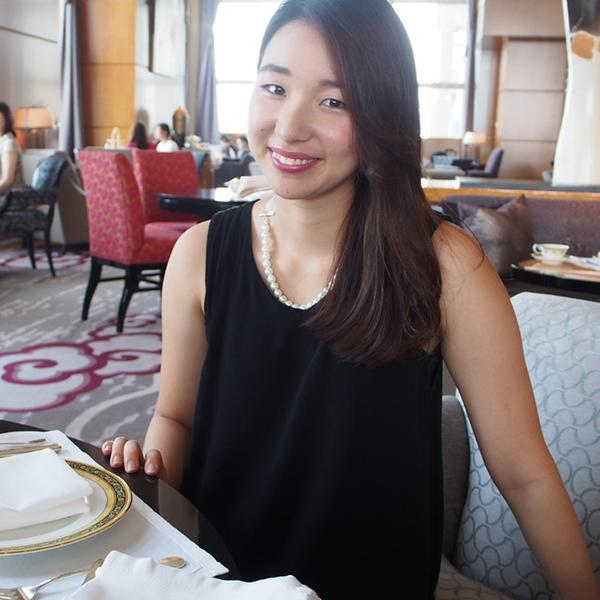