Theme: To infinity and beyond...

A young and successful singer, Celeste Buckingham has origins from all over the world. An Iranian mother, an American father but born in Switzerland and raised in Slovakia, Celeste is the embodiment of tolerance and acceptance. The singer has a lot to say not only about her path to success in doing what she loves, but also about growing up in a mixture of cultures and languages, which not only made her more open-minded and "human", but perhaps also made her music what it is.

Dušan Meško is a university profesor and doctor. He worked at the Ministry of education as the general director of the department of information technology (2007), in the years 2011-2015, he worked at the Comenius University in Bratislava, as rector of science, research and doctoral studies. He coordinated and co-organized dozens of domestic and international projects from the fields of medicine, education, digitization. He lectured at dozens of european and world congresses of topics from different areas of medicine.He gave dozens of talks and lectures on the theme of digitisation of education at various education and informatics conferences in Slovakia and abroad.

Francis Chitawo is a 19 years old Malawian Bezos Scholar and a recent graduate of the African Leadership Academy in Johannesburg, South Africa. By growing up in Malawi, one of the poorest nations in the world, at an early age, Francis felt compelled to alleviate the suffering of others through his actions. As a firm believer in servant leadership and youth empowerment, he has founded or assisted in creating projects that seek to empower African youth for the betterment of the continent. From organizing Pan-African entrepreneurship events, to founding youth empowerment projects or working in community start-ups, Francis Chitawo is a determined young man who's set on his vision to improve his home country and become the future President of Malawi whilst inspiring positive change in the world.

At only 10, he started to learn programming. He noticed that his cousin, Dáša, had problems learning letters and numbers. Dáša had cerebral palsy, and Ondrej decided to help her. He developed pinf games, which are games that help children with different mental and neurobiological diseases learn letters, numbers or words. At 15, he was given the LEAF AWARD and at 16, he also became the Crystal Wind Award winner. His games are now played in more than 15 countries all around the world, in more than 300 special institutes and schools working with mentally disabled children. Ondrej is a living proof that age is just a number and not a limit to create life-changing technologies.

Pavol is a univesity teacher, but more importantly, the inventor of biodegradable plastic. His invention got him a lot of awards abroad and in Slovakia, one of hem being technologist o the year in 2012.

Viktor is a double minority in Slovakia. He is first, Roma, and second, Hungarian. Prejudices didn´t stop him from getting two university degrees and being a facilitator at the Roma Education fund. He works with Roma youth to develop their potential and to give them an equal chance at getting a good education.

Zuzana Bobová was marked as an exceptionally gifted child at the age of five and involved in a program with an individual curriculum. She skipped the second year of elementary school, finished eight year grammar school, and a year before reaching adulthood, she went to college. Today, she is twenty and she studies sociology and international relations at the same time in the Master's program. During her free time, she is at the Slovak Debate Association teaching high school students about the importance of critical thinking. 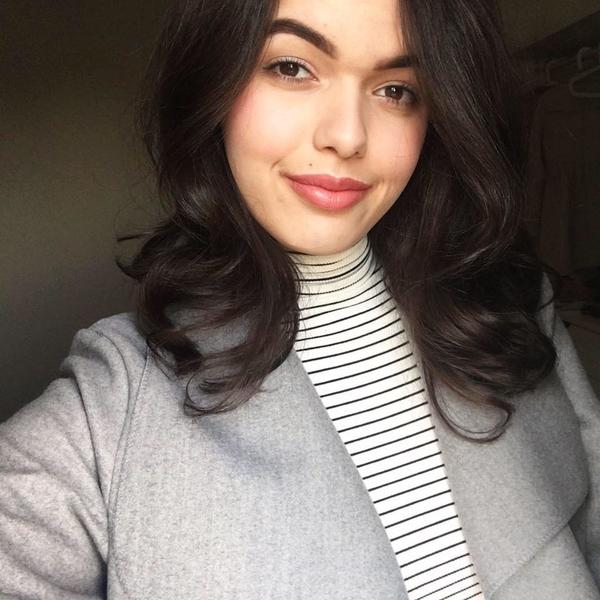 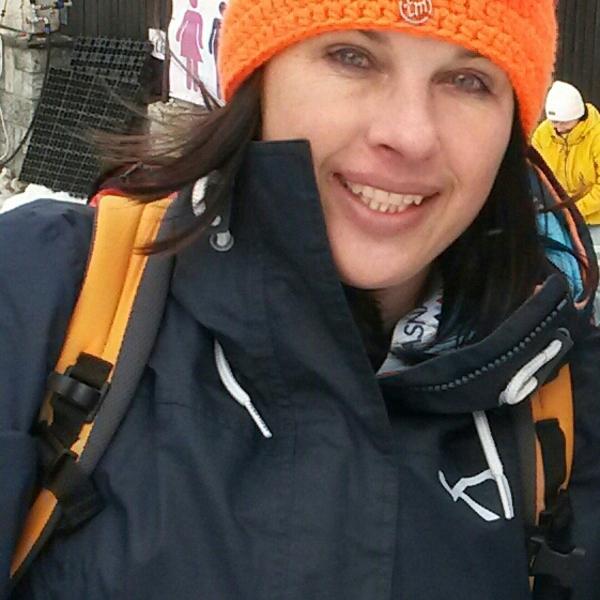