General Delegate of l'Institut de l'Entreprise, a think tank bringing together more than a hundred members (from big enterprises to higher education institutions). Deeply rooted in economic reality, it focuses on the relationship between the company and its environment and aims at highlighting the role and value of the company in economic and social life.

Nikolas Stott is a PhD student at Ecole polytechnique and works on verification techniques for dynamical systems. He is going to give a talk on the trust in software and its position in developing new technologies.

Paul Lenormand is a historian, Ph.D student and teacher at Sciences Po and University Paris-Sorbonne. In his research, he focuses on Central and Eastern Europe, on Czechoslovakia in particular. In 2013 he was a teaching fellow at Yale University where he worked with Timothy Snyder and he also conducted research in Czech Republic and Slovakia. He is currently working on resistance, collaboration and the military in Czechoslovakia. Recent researches include the Displaced Persons in post-war Europe, exile during and after war and the reshaping of institutions after WWII. 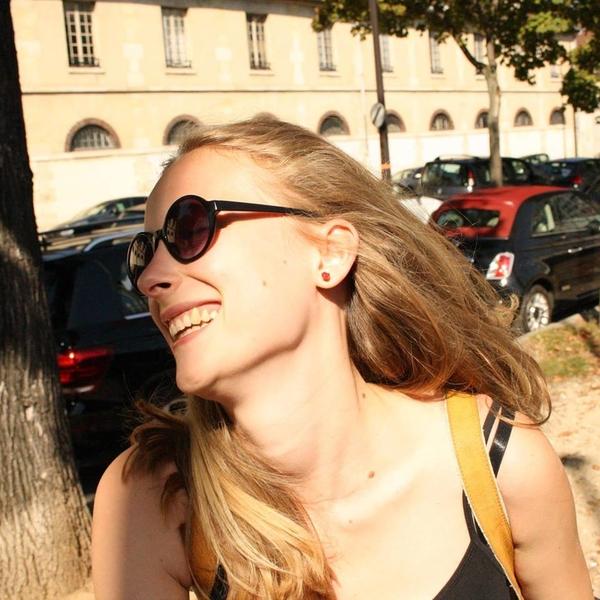