Ed Scott has been called Silicon Valley’s most effective giver and his catalytic approach to philanthropy has had a transformative impact on poverty and disease on a global scale. After a successful career in the United States government civil service culminating with a position as Assistant Secretary of Transportation for Administration, Ed left Washington, DC to work in the emerging field of computer technology. In 1995, he co-founded a software company called BEA Systems. BEA soon became one of the fastest companies ever to reach $1 billion in sales and Oracle purchased the company in 2008. Ed later became a primary funder behind StubHub, the online ticketing service later purchased by eBay.

Heidi Hill Drum came to Lake Tahoe in 1995 to snowboard for the season. Growing up in Florida, it was definitely supposed to be just one winter. But she fell in love with Tahoe, got married and had two Tahoe boys. She has worked at Sierra-at-Tahoe, the League to Save Lake Tahoe and the Center for Collaborative Policy, at Sacramento State. Heidi is now happily the CEO of the Tahoe Prosperity Center (TPC), a regional triple-bottom line non-profit organization.

Jameson is passionate about all forms of technology, whether it’s consumer applications, SaaS platforms, or digital filmmaking. He has the good fortune to spend his days following this passion, building an exemplary career around it. Jameson has founded multiple businesses, including several tech startups, two of which were acquired by larger, publicly-traded companies. He has grown and managed US and international teams in excess of 50 employees both pre and post-acquisition.

Dr. Jamie Orr is a successful entrepreneur, physicist, and educator with expertise across a wide range of technical fields. She is passionate about helping young companies and students alike to thrive and discover their potential. She is founder & CEO of Tahoe Mountain Lab, South Lake Tahoe's first coworking space and innovation hub and provides workforce development expertise for the California Community Colleges as a regional director for the Energy, Construction, & Utilities sectors, which includes one of the coolest job titles out there, “Deputy Sector Navigator.” Passionate about nature and science from an early age, she received her BS in physics from Cal Poly, San Luis Obispo. Jamie then went on to obtain a M.S. in experimental condensed matter physics studying the fabrication and characterization of magnetic nanostructures followed by a Ph.D. in theoretical physics from UC Davis focusing upon protein folding models associated with amyloid diseases.

Pat Moore has been a professional snowboarder for over 10 years appearing in many films such as The Art of Flight. His accolades include multiple X Games medals including a Gold in 2014 Real Snow Backcountry, many showings in Snowboarder Magazine’s top 10 riders of the year, and starred in his own Volcom produced film Mr. Plant.

Raoul De La Sota was born into a bilingual family with English as a second language and with his Mexican grandmother entertaining him with ancient stories and philosophies of the indigenous people of the Americas. As a result of terrible Asthma which kept him from attending school during early childhood he had a lot of time to himself imagining flying off to fresh green places. He spent much time drawing these imagined experiences. Art would be his constant companion as he finally went to high school and college. Having earned a Master in Arts degree from UCLA, he received a Fulbright Fellowship for study in Peru. After his return he began his teaching career at Los Angeles City College teaching studio art and Mexican Art History for 46 years. His interest in other cultures has also led him to organize and lead art tours to 5 foreign countries.

Reema Chitalia is an entrepreneur, a professional speaker, and a consultant with Deloitte, the world's largest accounting firm. For the past 3 years, Reema has been giving speeches at various schools, start-ups, entrepreneurs across The USA and India about failure, and why should failure be the most coveted 'accomplishment' of your life. She is known to present the act of failing in a very different light making failure 'desirable' instead of something unpleasant. 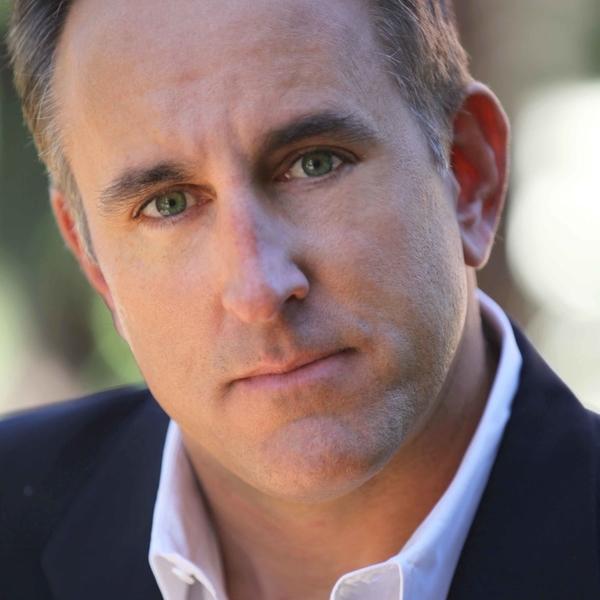