Shaped after the annual TED Conference, TEDx is a global occurrence of local, independently organized events that bring together industry leaders, innovators, students, and communities.

TEDx SFState is an annual conference located at San Francisco State University and hosted by the INCUBED student organization. Through the unique history and ecosystem of San Francisco, TEDx SFState draws a spirited assortment of innovative artists, entrepreneurs, scientists, and thinkers.

Chris Chan is a hacker at Yahoo. He is best known for driving innovation through the company’s hackathon competitions, of which he holds the record for the most wins. He also sits on the Yahoo For Good council, where he helps develop technology for good as well as promoting STEM to students from underserved communities. Chris holds a Bachelor’s and Master’s degree in Computer Science from the University of Victoria, Canada with a focus in software engineering and open source software.

Chris Haroun is a venture capitalist, an award-winning business school professor, MBA graduate from Columbia University and former Goldman Sachs employee. He has raised/managed over $1bn in his career and is the CEO of Haroun Education Ventures. Haroun has work experience at hedge fund giant Citadel, consulting firm Accenture, and several firms that he has started. Chris is also the author of the #1 best-selling business course on Udemy and the book “101 Crucial Lessons They Don’t Teach You in Business School,” which in 2015 Forbes wrote is,”1 of 6 books that all entrepreneurs must read right now.” He also teaches at some of the top universities in the Bay Area, including San Francisco State University.

Dale J. Stephens left school at the age of twelve to become an unschooler. Today, he is a sought-after education expert appearing on major news networks including CNN, ABC, NPR, CBS, Fox, and TechCrunch. At 21,Dale leads UnCollege, the social movement changing the notion that college is the only path to success. His first book, Hacking Your Education, was published by Penguin on March 5, 2013. In May 2011 Stephens was selected out of hundreds of top changemakers around the world under the age of twenty as a Thiel Fellow.

Dan Werthimer was in the Homebrew Computer Club with Steve Jobs and Steve Wozniak; everyone in the Homebrew Club became ultra-rich except Dan. Dan is currently chief scientist of SETI@home, Breakthrough Listen, and several SETI programs at the University of California, Berkeley. Werthimer also directs the Center for Astronomy Signal Processing and Electronics Research (CASPER), and is associate director of the Berkeley Wireless Research Center (BWRC). Werthimer was an associate professor in the engineering and physics departments of San Francisco State University and a visiting professor at Beijing Normal University, the University of St. Charles in Marseille, and Eotvos University in Budapest.

Sandra Kwak is CEO and Founder of social business 10Power, which is providing renewable energy internationally to communities that lack access to electricity. Previously she worked with AutoGrid creating energy saving apps for utilities using smart meter Big Data, scaling the company through $14M in financing from prototype to a global brand. Sandra also Co-Founded and served as President and COO of energy efficiency company Powerzoa and at Pacific Gas and Electric Utility implementing the ClimateSmart program, which offsets emissions associated with electricity generation. She has a Sustainable MBA from Presidio Graduate School, has taught at SFSU and guest lectures at CCA and Stanford.

Stacy McKenzie is a filmmaker hailing from San Francisco, California. With a craving for collecting moments and an addiction to telling stories, Stacy constantly pushes to find and make the most interesting and enveloping work possible. She began with an Undergraduate degree in Art Photography from San Francisco State University. In the past decade and a half, she has evolved into a very diverse filmmaker and video producer. She is currently the Director of Lucid Studios, creating experiential videos and immersive short films in 3D Virtual Reality.

Stephanie Lampkin is the founder & CEO of Blendoor, a recruiting application that hides candidate name and photo to mitigate unconscious bias in hiring. With a 13 year career in tech spanning companies like Lockheed, Deloitte, Microsoft, and TripAdvisor, she is all too familiar with the difficulties faced when one doesn’t look like the prototypical engineer. Through technology and data, her mission is to reduce bias and challenge the assumption that homogeneous environments are a meritocracy. Stephanie holds a BS in Management Science & Engineering from Stanford University and an MBA from MIT Sloan. Stephanie has been honored and featured in numerous publications including MIT Tech Review 35 under 35, Forbes, NPR, Tech Crunch, and Black Enterprise. Stephanie’s mission is to effectively demonstrate that investing in diversity yields positive returns socially, financially, and technologically. 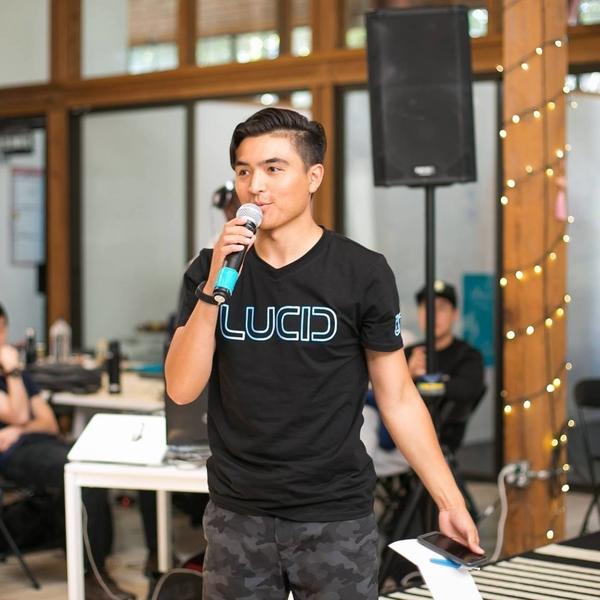 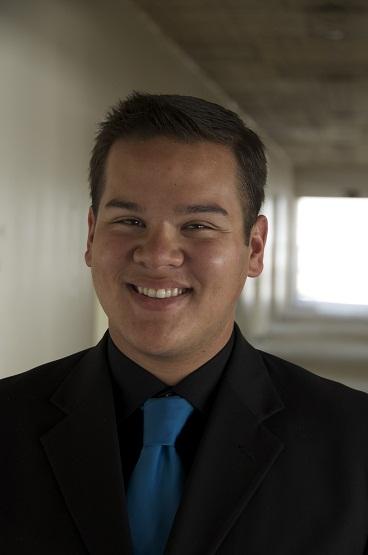