Theme: The Future is NOW

Do what is right NOW and the Future will take care of itself.
Come join us to make history, again!

Andrew Revkin, the Senior Fellow for Environmental Understanding at Pace University, has been writing about environmental and social sustainability for more than three decades, from the Amazon to the White House to the North Pole, mainly for The New York Times. He has won the top awards in science journalism multiple times, along with a Guggenheim Fellowship. He has written acclaimed books on global warming, the changing Arctic and the assault on the Amazon rain forest, as well as three book chapters on science communication. At Pace, he teaches about online communication, environmental policy and documentary film. Drawing on his experience with his award-winning Times blog, Dot Earth, which Time Magazine named one of the top 25 blogs in 2013, Revkin speaks to audiences around the world about paths to progress on a turbulent planet. Revkin, who lives in the Hudson Highlands, is also a performing songwriter and was a longtime accompanist for Pete Seeger.

Danny Goodwin is an artist and educator living and working in Albany, NY. He is Associate Professor of Art and Director of Photography and Related Media in the Department of Art and Art History at the University at Albany, State University of New York. His work has been seen in over a hundred solo and group exhibitions, worldwide.

Dr. Ringermacher is a retired Physicist from the GE Global Research Center. He earned his Ph.D. in Physics from Washington University in St. Louis. He is now associated with the U. of Southern Mississippi as an Adj. Professor of Physics and Astronomy and is published in the fields of General Relativity and Cosmology.

Jim Dillon has been an educator for over 40 years, including 20 years as a school administrator. He is an educational consultant for Measurement Incorporated, who sponsor the Center for Leadership and Bullying Prevention. He is the author of “Peaceful School Bus” (Hazelden), “No Place for Bullying” (Corwin) and “Reframing Bullying Prevention to Build Stronger School Communities” (Corwin) and the picture book, “Okay Kevin” (Jessica Kingsley Publishing).

Jon Bowermaster is six-time grantee of the National Geographic Expeditions Council and award-winning writer and filmmaker. Bowermaster was recently named one of a dozen Ocean Heroes by the NGS. Author of twelve books, he is also the writer, director and producer of twenty documentary films, most recently “Antarctica 3D, On the Edge,” “Sink or Swim, Learning the Crawl in the Maldives,” “After the Spill, Louisiana Water Stories, Part II,” “The Hudson, River At Risk” and, with producing partner Mark Ruffalo, “Dear Governor Brown” and “Dear President Obama, The Clean Energy Revolution Is Now.” Bowermaster lives in New York’s Hudson Valley.

Ray Posner is a young artist from Niskayuna. This past spring he graduated from high school, and has been accepted to New York University’s photography department in the Tisch School of the Arts. As a part of the LGBTQ+ community, Ray has focused on gender and sexuality in much of his artwork, and hopes that by displaying his art he can battle the discrimination that the LGBTQ+ community faces.

Rosemary Armao directs and teaches in the Journalism Program at the University at Albany. She appears regularly on WAMC’s Roundtable and Media Project programs, and she edits for two anti-corruption reporting organizations in eastern Europe. She is president of the Board of Trustees of the town library in Colonie.

Scott Collins earned a Bachelors of Music degree in Music Composition from Berklee College of Music and a Master of Fine Arts degree in Multi-Focus Guitar Performance from California Institute of the Arts. He is the author of the pedagogical/reference guitar series, The GuitArchitect’s Guide To: and several ebook titles about the music business. His playing is inspired by a wide range of global influences and he specializes in real-time visual scoring. His group "Korisoron" is an instrumental acoustic trio that combines rock and progressive influences with musical traditions from across the globe. Collins, fellow guitarist Farzad Golpayegani, and percussionist Dean Mirabito bring international touring and recording experience to this New York Capital-Region based project. 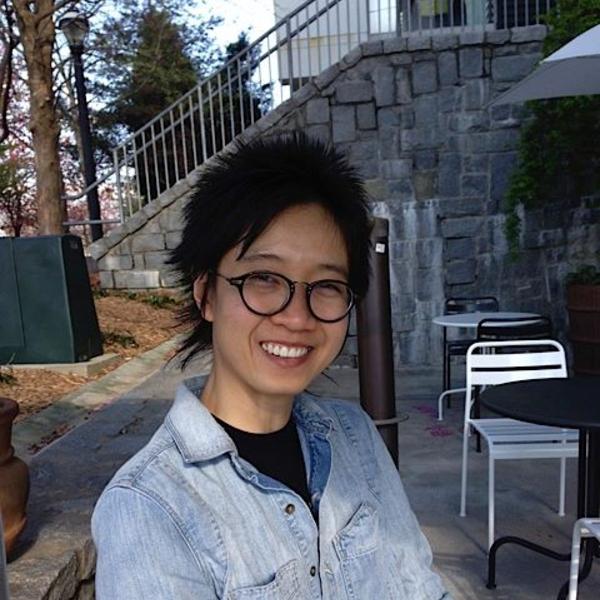 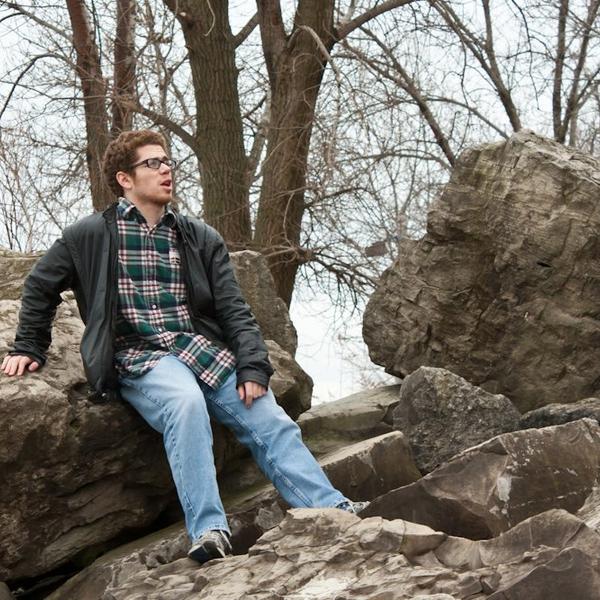