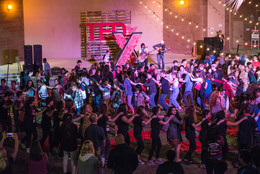 Lighting the Way is the 5th TEDxYouth@SanDiego event since 2011. TEDxYouth@SanDiego welcomes more than 400 San Diego high schoolers from over 40 high schools and youth programs for a day if ideas, inspiration and interaction. 15 brilliant presenters and performers will share the way they are lighting the way to a new future and participants will enjoy more than a dozen interactive experience salons.

Alicia Partnoy is a survivor from the secret detention camps where about 30,000 people ‘disappeared’ in Argentina. She came to the US as a refugee, after three years as a political prisoner. A human rights activists and poet, she is best known for The Little School. Tales of Disappearance and Survival. She presides over Proyecto VOS-Voices of Survivors, an organization that brings survivors of state sponsored or tolerated violence to lecture at U.S. universities. She currently teaches at Loyola Marymount University.

From an early age, Jennifer Lopez was passionate about science in all its forms. After being discriminated against and discouraged from pursuing a career in STEM, Lopez found her place working for the International Space Station, a symbol for the potential to overcome challenges and affect human kind in a positive way.

Lee Coulter is a singer/songwriter whose soulful performance and memorable songwriting have landed him opening spots for music legends Tom Jones and Chuck Berry, critic favorites Martin Sexton and Griffin House and had Sirius XM’s Coffee House channel dub him “the discovery of year” in 2011 for his debut album.Originally from Brisbane, Australia and based in San Diego since 2006, he uses the combined power of lyrics and music to promote the idea that conscious connection is what separates us from the rest of the matter in the universe. He has spoken to audiences about this at three TEDx events. As one of his songs suggests, “Stardust and forces of attraction, that’s all we are.” 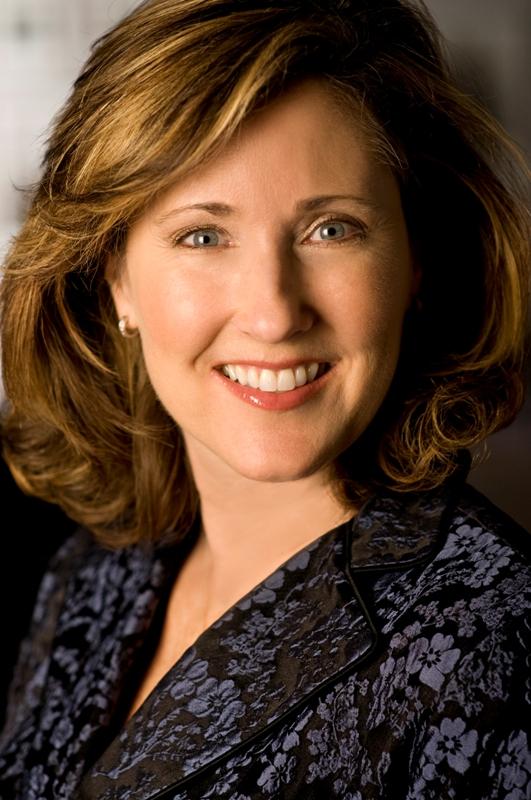