TEDxYouth@Scranton is a half-day celebration of fearless voices and fascinating stories. Five speakers. Four performers. One night only.

Bobby Hunt is a senior at Tunkhannock Area High School and is a member of The Breaking Ground Poets (BGP). He is best known for his work as a hip-hop artist, which evolved into performance poetry as well. He was selected to represent BGP and participate in the 2015 Brave New Voices in Atlanta, Georgia. He is also a 2016 Brave New Voices semi-finalist, placing among the top twenty youth poetry teams in the world. Bobby is currently the youngest winner of the 2015 Emcee 16 Bar Challenge. In his spare time you can catch him flipping pizzas or working on a vehicle in the auto shop. He is currently working on his first album and preparing for the upcoming poetry slam season.

Georgia Sherry is a writer, performance poet, and hip-hop artist. Her first independent album, Declassified: Humanity’s Wake Up Call, was released last month. Her work combines poetry, theory and activism; she aims to challenge people to think critically about the world they live in. In addition, she is a professionally trained dancer and former hip-hop instructor for the United Neighborhood Centers of Northeastern Pennsylvania. She is a member of The Breaking Ground Poets and a 2016 Brave New Voices semi-finalist, placing among the top twenty youth poetry teams in the world. She believes in the power of sunsets, astrology, travel, a good Sharpie drawing, and Frank Ocean. She wants to help you connect, understand, transform, create, explore, and transcend.

Creating songs from her journal entries, Helena began writing as a form of personal expression that soon turned into a passion for helping others. Her most recent single “Pushed Away” deals with her own experiences of opposition, ridicule, and self-harm, which has led her to become an advocate for others. Using her voice as an inspiration of hope and strength, Helena takes a stand against the evasive issues affecting youth in today's society.

Humbled by the experience of homelessness and community assistance growing up, Izzy DeFlice grew up learning the lesson of 'paying it forward' to others. Since then, she has created Izzy's Sweets Bake Sale, a not-for-profit organization dedicated to raising funds for advocacy groups like No Kid Hungry, United Neighborhood Center, The Catherine McAuley Center, and The Women's Resource Center of Scranton. Her ambitions counter the fear of making change at such a young age, inspiring others to create feasible solutions with purpose, impact, and concern for social responsibility.

Kedar Narayann is a 7-year-old coder who advocates for technological resources for youth. Inventor of Storibot, a gaming system that teaches programming to all individuals including the visually-impaired community, he hopes to share his fascination for play and technology to remove the fear of being left behind due to lack of resources in the digital age.

Seventy percent of girls believe they are not good enough or do not measure up. Dr. Lauren Hazzouri would know – she’s been one of them. But through avid research on self-esteem, she has learned how girls can stop themselves from getting stuck. Dr. Hazzouri is a licensed psychologist in Scranton, Pennsylvania and founder of HeyLauren.com, who specializes in treatment of millennial and Gen Z females. In her talk, Dr. Hazzouri will explore the difference in confidence and self-esteem, and how thoughts lead to behaviors. In her words, if we want to feel differently, we’ve got to think differently.

Mason Crawford is a senior at Tunkhannock Area High School on the desperate search for the perfect college. He is a two-time Brave New Voices alumni and 2016 semi-finalist of the festival. Mason facilitated bringing The Outlast Project directed by Rachel McKibbens to the NEPA area. He has been a member of the Breaking Ground Poets, founded and directed by this year's TEDxYouth@Scranton Performance Coach, Katie Wisnosky, for roughly two and half years. Mason has been published two times on Poets of NEPA and in the literary magazine Word Fountain. You can usually find him still trying to find the right poems for his chapbook or convincing his parents to take in another cat for their growing menagerie of them.

With her involvement in the global non-profit Butterflies USA, Riley Gallagher has spent the last three summers of her teenage years providing assistance to children in the slums of India and Southern Asia, aiding orphans, runaways, and the homeless. Her outreach establishes opportunities for free academics, as well as nutrition and cooking skills, in order to enhance education standards, health, and social welfare. Additionally, she works directly with a resiliency center, which takes in injured and at-risk children from across the continent. Gradually working to assert children's rights on a global level, Riley believes that the first step in making a difference is addressing the problem and creating awareness.

Drawing from the emotional trauma of situations experienced as a teen, Shannon Hrobak Sennefelder, CPC, CRC, took her trials of life and turned them into crisis management for others as an adult. These trials came to a forefront as she dealt with the prospect of becoming a new, young mother. Shannon recalls parenting from fear or doubt, concealing uncertainties and inadequacies in hopes of raising two strong-willed daughters. Shannon strives to enlighten others why parenting is an almost-impossible endeavor approached with hope and possibility, and the act to reveal our imperfections and vulnerable selves will open pathways to people who genuinely believe in us. 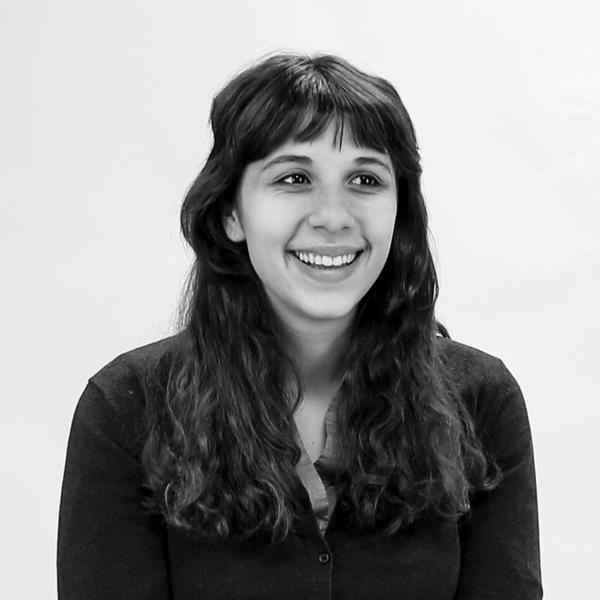