Based in London, Andrew is an internationally renowned thought leader in the fields of social eminence, social business, and digital transformation. Currently, Andrew is Global Managing Partner, at IBM Social Consulting. Previously, Andrew was CEO of leading social influence platform Kred, and presents at international conferences on a regular basis, while maintaining a well-read blog at LondonCalling.co about digital transformation and social business trends. Andrew’s extensive commercial experience comes as a result of running Australia’s largest commercial property website, PropertyLook, as well as holding senior marketing and business development roles with Australian telecommunications companies Telstra and Optus. He was also responsible for launching Australian location technology company Seeker Wireless onto the world stage, moving from Sydney to London in 2006 to set up their European presence. He firmly believes that in order to “get digital you need to be digital.

Through her personal journey, Anis Qizilbash explores how diversity in the media can help inspire more people to live to their full potential. She is founder of Mindful Sales Training and author of Grow Your Sales, Do What You Love. Through her workshops, speaking and coaching, she’s on a mission to help individuals to value themselves, rebuild their self-belief and equip them with the skills to add value to the lives of others. Anis has almost two decades of experience in sales and persuasion and has pursued studies in fields ranging from design innovation to public policy. She works toward a vision where women and young girls from all backgrounds possess equal opportunity to reach their fullest potential.

Dr Blake Stobie is a consultant clinical psychologist and the head of the Centre for Anxiety Disorders and Trauma at the Maudsley Hospital in London. He also manages a private psychological therapies practice www.londonpsychologist.co.uk which specialises in helping people with mood and anxiety problems. Blake has been working as a psychologist in a variety of settings since 1997. He completed his PhD through the Institute of Psychiatry in 2009. His main area of research interest is the human factors that lead to psychological therapies being suboptimally delivered. He has published book chapters and journal articles on trauma, OCD, eating disorders, and working with families.

After working as a junior doctor in the UK, Ireland and Singapore, in 1996 I joined St George’s Hospital in London, where I am now am lead consultant for reproductive medicine. In 2000 I founded CREATE Fertility clinics. Our clinics specialise in Natural and Mild IVF which use no or lower dosages of stimulating drugs aimed at protecting the health and safety of women and children and to make treatments accessible.I am immensely proud to have pioneered some of the methods that have made natural cycle IVF more successful. Through collaborative work with my colleagues in Belgiumwe have developed IVF without the need for a full laboratory called “Simplified Culture System " known as "IVF in a shoebox”, which has the potential to make IVF affordable for people in developing countries. I introduced "fertility education" in secondary schools in London after lobbying the UK Education Secretary. I am the President of the International Scientific Society ISMAAR, and have founded UK charities.

Justine Gosling juggles a busy life of adventure, work in the NHS and voluntary emergency natural disaster response deployments. Justine undertakes adventures that aim to engage people in history and is also very passionate about the arctic. In 2015 Justine walked the whole length of Finland, a distance of nearly 1,000 miles and cycled 3,500 miles along the line of the 15 countries that formed the former Iron curtain. She has spent much of this year in the arctic climbing mountains and on expedition in Svalbard skiing and camping to a remote abandoned Soviet town and kayaking there this summer. In between expeditions Justine works in the NHS and volunteers for veteran and disaster response charities, all of which she documents on her blog.

Leon of Athens (Leon Veremis) has been established as one of the main names in music that Greece has been exporting in recent years. He was born in London by Greek parents and raised in Athens. At the age of 6, he started learning the piano as well as classical guitar and moved on to songwriting in his early teenage years. At the age of 18, he moved to London to study Music Production at LCCM. A year later he studied Performance and Production at Musician’s Institute in Los Angeles followed by Music and Philosophy at the American College of Greece. It was at that time that Leon got his first record deal. His first album “Futrue” was released in 2010, establishing him as one of the main names in Athens’ music scene. His first international debut came in 2014 with his sophomore album “Global” that was produced by Tony Doogan (Belle & Sebastian,Mogwai). He has since then been based in London.

Lizzy Nichol is a wellness entrepreneur, writer, speaker and Forrest Yoga teacher. After experiencing burnout as an international athlete in her twenties, she rebuilt her body through real food and yoga and never looked back. Soon after receiving her certification from the Institute for Integrative Nutrition she left a career in advertising to found Wellbeings, a company dedicated to helping individuals and employees prioritise their own wellness. Lizzy’s belief that global change begins on an individual level is the foundation for her message and teaching. Whether coaching one-on-one or leading corporate wellness workshops for companies including Panasonic, Twitter and Amazon, she shares ideas and tools that empower people to put themselves first and become leaders of their own lives. That message also flows through Lizzy’s work as a teacher of Forrest Yoga – a modern yoga system based on the pillars of breath, integrity, strength and spirit.

Mike Ellicock is the founding Chief Executive of National Numeracy an independent charity that launched in 2012.National Numeracy has a singular focus on enabling everyone in the UK to use numbers and data to make good decisions in their daily life. The charity looks to challenge the cultural acceptability of ‘I can’t do maths’ and draws upon a growing body of international evidence suggesting that if you value something, believe that you could do it (you just can’t do it, yet) and then put the effort in, almost anything is possible – including maths. Mike’s background is in business, the military and sport.

I am currently the Deputy Director of the Psychological Medicine and Integrated Care Services within the South London and Maudsley Hospitals. I trained as a registered mental health nurse (RMN) in 1982, before training in behavioural therapy in 1989 and cognitive behavioural therapy (CBT) in 1994. I then ran the CBT course for 7 years continuing with my clinical practice treating adults in a wide range of mental health disorders with a specialist interest in Obsessional Compulsive Disorder (OCD). For many years I was principle CBT therapist and managed the Anxiety Disorders Residential Unit, ADRU (featuring in the first episode of the BAFA award-winning Channel 4 series Bedlam) a nationally funded unit that specialises in the treatment of complex OCD and BDD. I have now seen or supervised the treatment of over 1500 people with OCD. I continue to teach and increase the understanding about different forms of OCD to many groups from 6th formers to undergraduates.

Co-Founder and CEO at KOMPAS

Hi my name is Tom Charman and I’m co-founder and CEO of KOMPAS, a travel application that uses artificial intelligence to suggest travel recommendations based on your personal interests and location at any given time. It's my third company, and I've always been interested in technology and it's use in everyday life. I fell in love with the idea of artificial intelligence when I started work on KOMPAS, as I immediately saw the opportunities generated as a result of the cutting edge technology. Machine learning is something I'm particularly interested in, and an area of technology that I can see growing a huge amount in the next few years. Aside from technology, I'm also passionate about helping young entrepreneurs, which is why I've worked with the iDEA award, Virgin StartUp and Stanford University Online, to try and help people take ideas to the next level. 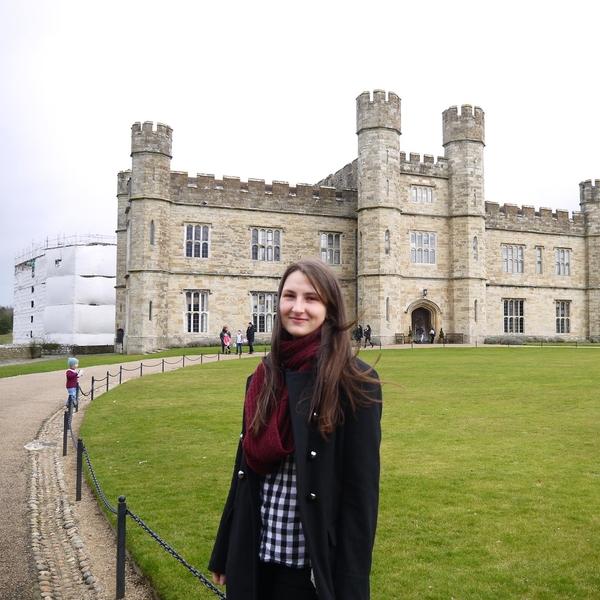 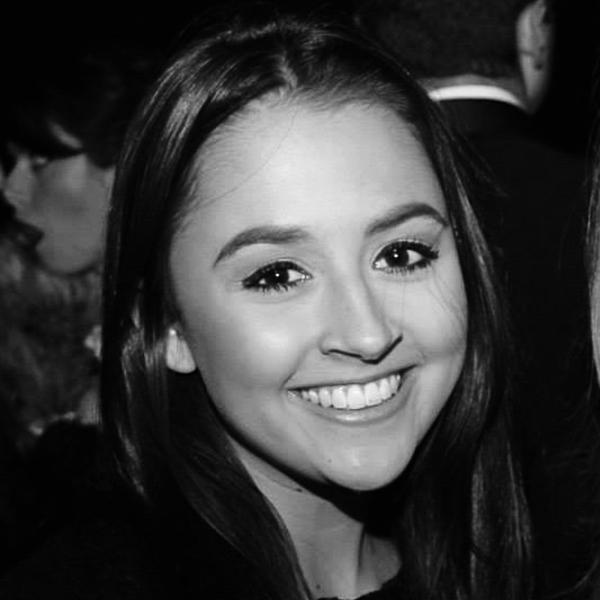