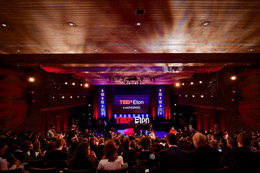 The theme of this year’s TEDxEton, the first ever TEDx event to be held at Eton College, is Anticipate. Eton College is an institution deeply rooted in tradition. Etonians are, for example, famous for their Victorian uniforms and unusual sports which no other schools play. However, it is the balance between commitment to tradition and eagerness for reinvention that has allowed this school to not only survive for 577 years, but thrive and become one of the best academic institutions in the world. The ability to anticipate developments in the wider world - from globalisation, allowing millions of students all over the world to study abroad, to the rise of technology, increasing demand for completely new and different skill sets - has allowed Eton to adapt, evolve and improve. We believe this ability to anticipate the future is more relevant now than ever before. The world is changing at a pace unimaginable only a decade ago: look no further than the extraordinary political changes happening all across the Western world. The countries, the organisations and the people who will not be able to adapt to this world will not be able to succeed in it. We believe that by bringing TEDx, a collection of independently organised events that is building the largest modern repository of human vision, to Eton, we can help our school and its students and teachers, as well as all our attendees and viewers worldwide, to anticipate the world's future and, as a result, shape their own future and the futures of people around them. We believe that through our speakers sharing their perspective on the future of their field, they will help us establish TEDxEton as the symbol of Eton’s anticipation of the future - this is our philosophy.

Beth, a UK doctor, recently returned from Antarctica where she was a researcher for the European Space Agency at Concordia ‘White Mars’.

Vision for the food industry

Lady Caroline Waldegrave is the author of eight, highly acclaimed, cook books as well as appearing on Masterchef. She is also the founder of Leiths School of Food and Wine.

David Yarrow has built an unrivaled reputation for capturing the beauty of the planet’s remote landscapes, cultures and endangered animals. Born in Glasgow, Scotland in 1966, he is now an internationally acclaimed fine art photographer and is currently the world's best-selling wildlife photographer. He is represented by some of the world’s leading galleries and in America David has shown at the renowned Perot Museum in Dallas and his work is permanently on show at the new Museum of Natural History in Missouri.

Frank Stephenson is one of the world's most renowned and influential car designers today. He was born in Casablanca, Morocco. After growing up there, in Turkey and in Spain, he became a professional motocross racer, before moving to California to study automotive design. Frank began his professional design career in 1986 with Ford Motor Company and designed the iconic Ford Escort RS Cosworth, moving later to BMW Group where he designed the first BMW X5 and the award-winning New MINI. His next move was to Ferrari and Maserati, as their first ever Design Director. There he designed many supercars, including the Ferrari F430, the Ferrari FXX Super Enzo, the Maserati MC12 Stradale and the Maserati GranSport. He was then placed as Design Director for Fiat, Lancia and Alfa Romeo, where he was responsible also for the design of the new Fiat 500. Frank joined McLaren Automotive in 2008, creating a vanguard design studio and design team, and establishing a new and distinctive design language.

Harish is a professor of applied nanomaterials at Oxford University.

Misan Sagay is an award-winning film maker, screenwriter and producer. She won the NAACP Image Award for Outstanding Writing in a Motion Picture for Fox Searchlight’s box office hit, BELLE. The BELLE script, nominated for a Humanitas Prize, was inspired by the true story of Dido Elizabeth Belle, the illegitimate mixed-race daughter of a British admiral who was raised by her aristocratic aunt and uncle. Sagay’s producing and screenwriting credits include SECRET LAUGHTER OF WOMEN, starring Colin Firth and Nia Long; and the award-winning, critically acclaimed ABC television movie, THEIR EYES WERE WATCHING GOD, starring Halle Berry and executive produced by Oprah Winfrey. Sagay has co-written GUERRILLA with John Ridley for Sky and Showtime, starring Freida Pinto. At present, she is writing a series BATTERSEA RISE for the BBC and IMPRINTED for ITV. Misan Sagay is a member of the Academy’s Class of 2016 and sits on the Writer’s Executive Branch Committee. 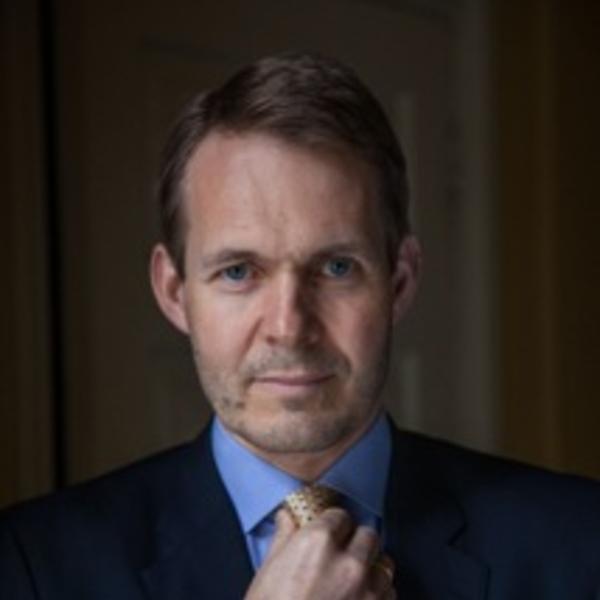 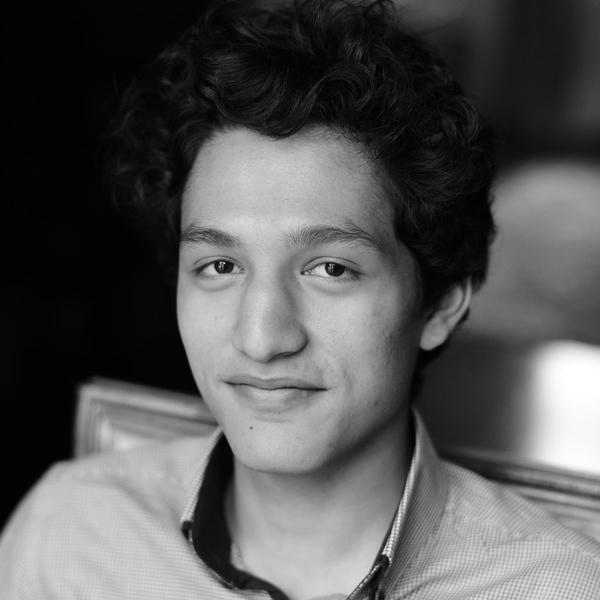