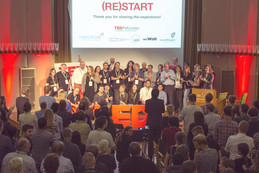 Over 450 guests and 50 volunteers joined us on September 30th for a full afternoon of ideas worth spreading. For the first time TEDxMünster was hosted at the Castle of Münster with over 450 guests and 14 speakers and artists. Our event theme: (Re)Start!

20:00 Aftershow Party (open to everyone)

Abdul Abbasi was born in the United Arab Emirates before moving with his parents to Aleppo, Syria at the age of 4. When the war in Syria started in 2012, Abdul left Syria together with his parents. The family lived in Egypt and Libya before Abdul moved to Turkey where he eventually applied for a study visa in Germany. Abdul currently studies dentistry in Göttingen, while producing YouTube videos for intercultural exchange and working as a volunteer in several humanitarian organizations. Allaa Faham left Syria at the age of 16, moving with his father to Saudi Arabia where he completed his A-Levels. At the age of 18 Allaa left Saudi Arabia alone in order to apply for a German visa in Turkey. Being granted a study visa, Allaa finally moved to Germany in early 2015. He lived in Berlin and Hamburg where he just completed language courses and university preparation while producing videos for cultural exchange and working as a sports reporter. https://www.facebook.com/glsgermanlifestyle

Abdul Rahman AlAshraf is a Syrian software engineer who strongly believes in the power of technology in order to achieve peace and freedom. After finishing his master studies at the University of Applied Sciences in Stuttgart he was able to utilized his own experiences during the war in Syria to research about a new technology that could be game changing for everyone living in a war zone.

Sandro Engel and Amelie Künzler are two designers from Hildesheim, who want to change growing anonymous, functional and impersonal cities by bringing together strangers at public places.

Aurelius Thoß is 19 years old an born in Berlin. For twelve years, he lived in Münster. A lot of extracurricular activities brought him in contact to the BSV (BezirksSchülerInnenVertretung), Greenpeace, Unicef and other organizations. He loves theatre and acting and the way how it allows him to express himself. Currently, he is studying medicine in Munich. The combination of political and emotional involvement is essential for his life.

Together with her family Bea Johnson doesn´t produce more than one jar full of junk each year. In her bestselling book „Zero Waste Home“ she explains the five principles of a home without waste: Refuse, Reduce, Reuse, Recycle and Rot (and only in that order). Anyone who follows those principles will not only save more time, but also live a healthier life.

Martin, born in Poland, raised in Sweden, is the head designer of SAP for User Experience. He thinks highly of design to just leave it up to designers: „Qualify people for design!“

Mazen Faraj is a 41 year old father of 3. He lives in Dheishe Refugee Camp, Bethlehem, Palestine. Mazen’s father was killed by an Israeli soldier, mistaking his bags to something else. Mazen spent some major parts of his youth in Israeli prison. He learned there informally -politics, Hebrew and history of the Middle East. Niv Sarig, aged 39 of Kfar Sava, Israel, married and a father of 3 boys and holds a Ph.D in Mathematics from the Weizmann Institute of Science. His eldest brother Guy was killed in Tul-Karem, on the eve of The Feast of Tabernacles in September of 1996, during the riots that broke out in wake of the opening of the Western Wall Tunnels, 2 months before Guy was due to be released from the IDF.

Together with his long-time friends and former colleagues Russell E. Perry founded kompany, a global business intelligence and regtech firm, in 2012. He drives the direction of the business and enjoys finding business opportunities others might have overlooked. At kompany, Russell is also engaged in regulatory efforts to bring a new level of access and transparency to cross-border business information. He believes that the digital transformation of government data and company information can help fight corruption and money laundering.

Svenja Hövelmann is a city planner and qualified engineer in Herten, which used to be the biggest coal mining site in Europe. Raised on the margin of the Ruhr Area, the biggest industrial region in Germany, she started her professional life by reactivate former coal pits. Today, she is managing the project "Herten Innenstadt" ("Herten City Centre"), which aims to develop abandoned areas and revitalize the city.

Timo Betz is a physicist who has always been fascinated by living cells. In the last 15 years he has focused on understanding the physical principles used by living cells to perform their function. Working at the interface between physics and biology, he tries to understand how nature manages to build and coordinate all the tiny machines and processes that eventually allow us humans to read and write this text. In his spare time he plays with his kids, and enjoys a good barbeque with his family.

Roman Lipski is a Polish painter who has lived and worked in Berlin since 1989. His art has been exhibited in numerous museums all over the world – such as the Museum of Fine Arts in Boston, the National Art Museum of China or the Elgiz Museum of Contemporary Art in Istanbul. Furthermore his work is part of several art collections such as the Marx Collection at Hamburger Bahnhof in Berlin. http://www.romanlipski.com/ YQP is an artist collective consisting of Maximilian Hoch, Florian Dohmann and Manuel Urbanke from NY & Berlin. With projects like “Der Datenmarkt” the group reflects on topics of our time and blends technology with interactive storytelling. Their interactive art experiments have been featured in the press all over Germany and sparked discussion on digital privacy and the value of labour. The group is collaborating with the media production company derringer productions documenting their experiments. http://www.yqp.computer/ 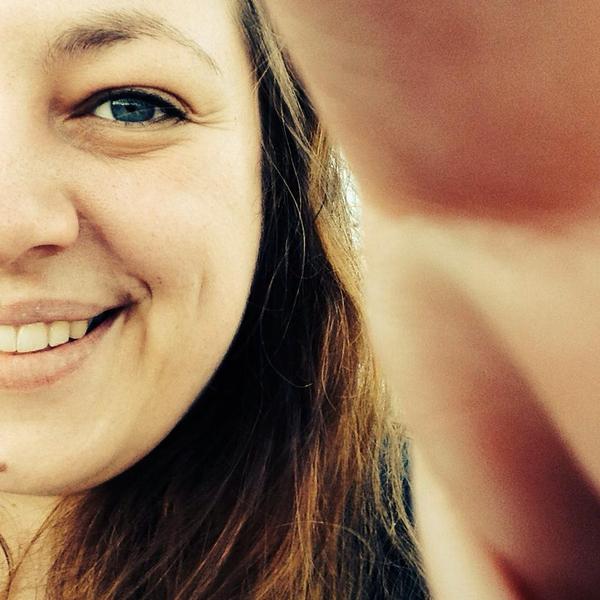 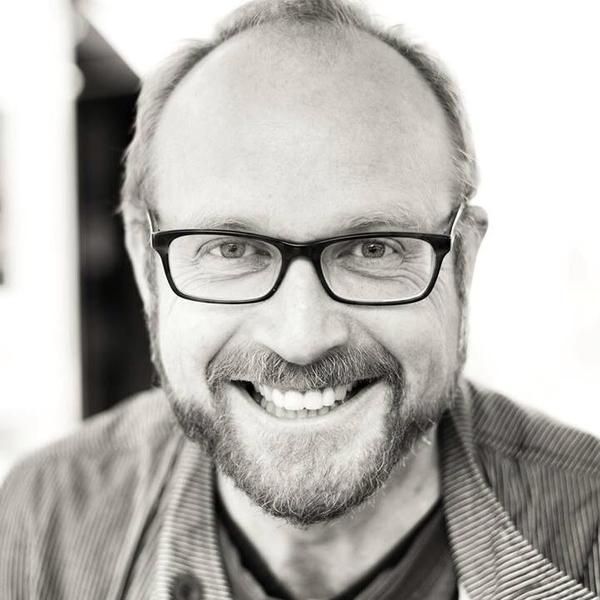