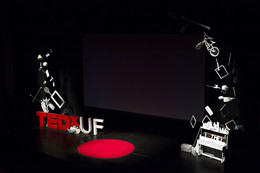 At TEDxUF 2016, you’ll hear from 10 speakers from various disciplines, sharing their ideas on how technology, entertainment or design can help us understand and reclaim our identities.

A former NFL player whose work with LBGT youth helped him accept his own sexuality. A former corporate climber who found true success only after letting go. A biologist whose vast evolutionary trees show us how interrelated we really are.

On March 25, you’ll learn to dispel controversy with humor, un-internalize negative stereotypes and grow to appreciate “slacktivism.” You’ll chew on some genetically-engineered food for thought and, through divergent thinking, maybe even figure out who you are.

Visiting Professor of Advertising at UF

A self-proclaimed “ad-douche” and 2007 UF graduate (he played tuba for the Gator Marching Band for the 2007 championship season), Torres was brought back to the University of Florida to guest lecture after nearly 10 successful and varied years in the advertising industry. He is a hurricane of creative energy, adored by students and respected by peers. He also summited Mt. Kilimanjaro while wearing a Tim Tebow jersey.

Distinguished professor in the Florida Museum of Natural History,

Dr. Soltis is currently studying what we know as the “Tree of Life.” His awards and accomplishments alone could fill a book, including over 450 publications, the 2016 Darwin-Wallace Medal and more than eight million dollars in grants and funded proposals since 2009.

Dr. Akcali teaches an innovative 'Divergent Thinking' course at UF. Not only is she a professor, but she is also an engineer, a visual artist, a sporadic runner and a dedicated yogi. Dr. Ackali promotes intellectual curiosity and an openness to experiences and imagination along with a passion for engineering one’s identity.

Emma Humphries is the Chief Engagement Officer at iCivics, a non-profit organization dedicated to reinvigorating civic learning through interactive resources. Emma has devoted her professional career to teaching, learning, and advocating for civic education.

Jennifer Aponte has held many legal titles in the Puerto Rican government, but that does not define her. She has overcome a tremendous amount of obstacles in nearly every aspect of her life. She is a survivor of life, an advocate for empowerment and a defier of odds.

Professor and the Chairman of the Horticultural Sciences Department

Dr. Folta studies biogenetic engineering in agriculture. He is known for his ability to communicate directly with non-expert audiences. His laboratory examines how different parts of the light spectrum can change shelf-life and high-value fruit and vegetable traits.

Monekka Munroe has taught civil rights restoration workshops in the U.S. penal system for years. She is a fierce advocate of education and community involvement, especially self- and female empowerment.

After eight years working in the corporate world, Payal Khurana realized something was missing and returned to Gainesville where she co-founded Starter Space, a startup incubator and co-working space, as well as her own startup, Find Mindfulness.

Veronica is a UF undergraduate senior in Digital Arts and Sciences. Veronica has a passion for social justice and civil rights, and she strongly believes in using media, design and technology to influence change.

Wade Davis is an ex-NFL player for the Titans, Redskins, and Seahawks and a pioneering educator on gender, race, and orientation equality. He is the NFL’s first diversity and inclusion consultant, and co-created the YOU Belong initiative and the Speaker’s Collective. Davis is also a U.N. Women HeForShe Ambassador, a U.S. State Department Speaker Specialist, and the official LGBT Surrogate for President Obama. 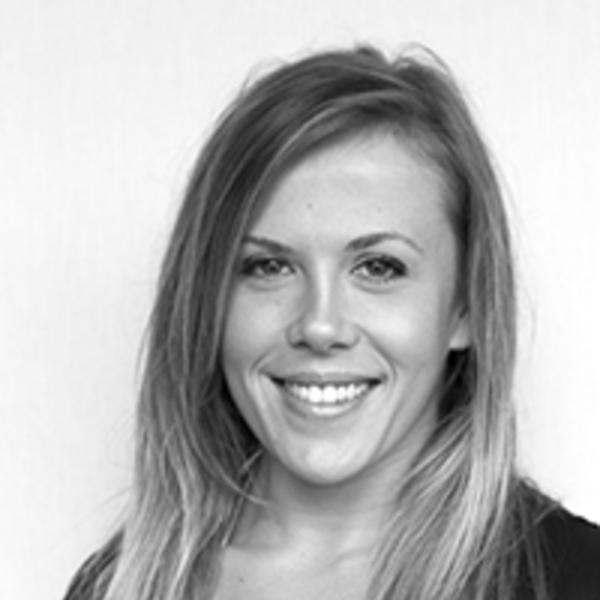 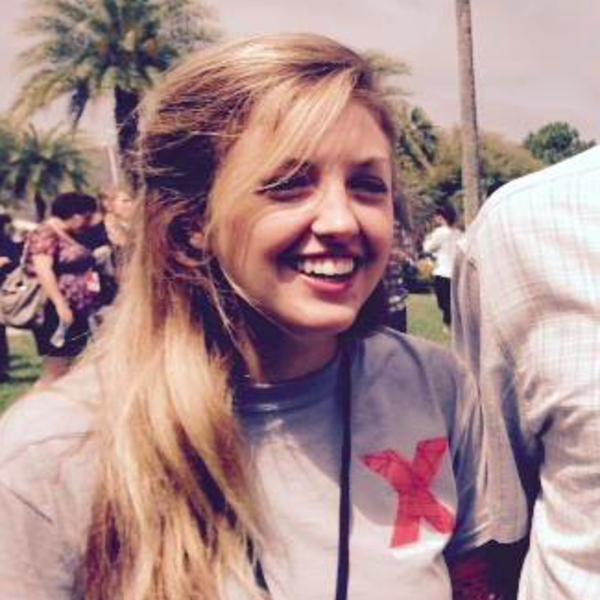