We’ll hear from those who have forged a new path, implemented new actions, invoked possibilities for us to explore. Together we will seek to see the many facets that make a whole life, and the whole world a better place to live. A full day to explore, collide and collaborate with those who still believe we can change the world one idea at a time.

On a mission to eliminate chemicals in everyday products, Amy is the founder of MADE SAFE™ an organization that is the leading nontoxic certification program allowing consumers to identify products made without harmful ingredients. Her background includes journalism, tech start-ups and most avidly- health.

An avid community activist and artist, Denise is the Founder of the International Chalk Festival based in Sarasota Florida. The SCF became the first International Pavement Art Festival in the USA in 2010. Her journey waves together her advocacy for a variety of artists, art, beauty and altering the landscape of urban communities.

One of the icons of the 60's and 70's, Dickie Smothers and his brother Tommy (known as the Smothers Brothers) were instrumental in shifting the rules around many topics now allowed to be viewed on TV. He's now launching a solo career, at the ripe young age of 70+.

Founder of HealO Medical and Ingenious Technologies Corp., Ed is a physician, award winning inventor of diverse products and an avid conservationist. He is passionate about life-long learning and self-improvement, on a personal mission to effect positive change. Find out how he is doing so while effecting our view of the future.

Recognized Internationally for his work, including being named one of the Top 10 nonprofits in the US by Microsoft in 2015, Dr. Maha began his career as an Emergency Services Medical Director. Although exposed to multiple extreme experiences, the shock he received when his son was diagnosed was life-changing, as have been the events that have followed.

Founder of The School For Men, Michael helps men create Love, Power, and Freedom in every area of their lives. Through a variety of facilitated experiences, he’s on a mission to make the world a better place for all, one man at a time.

The Westcoast Black Theatre Troupe of Florida, Inc. (WBTT) was founded in 1999 by local actor, singer, director and playwright Nate Jacobs. It is one of two professional black theatre companies in Florida. They’ve enjoyed considerable growth, and continue to impact the community through multiple programs.

Sarah Symons is the Founder and Executive Director of Made By Survivors. Over the past ten+ years, they have helped over a thousand women get out of slavery and poverty, and to build safe, independent lives. Prior to this work, Sarah worked as a composer of TV music, and as a recording artist.

A neurobiologist with a background in physics turned entrepreneur, Yael blends data science and neuro-cognitive testing to design new ways to access our minds. Her focus is changing the way we see our health and our brain’s capacity. As CEO of BrainCheck she’s just getting started impacting this category. 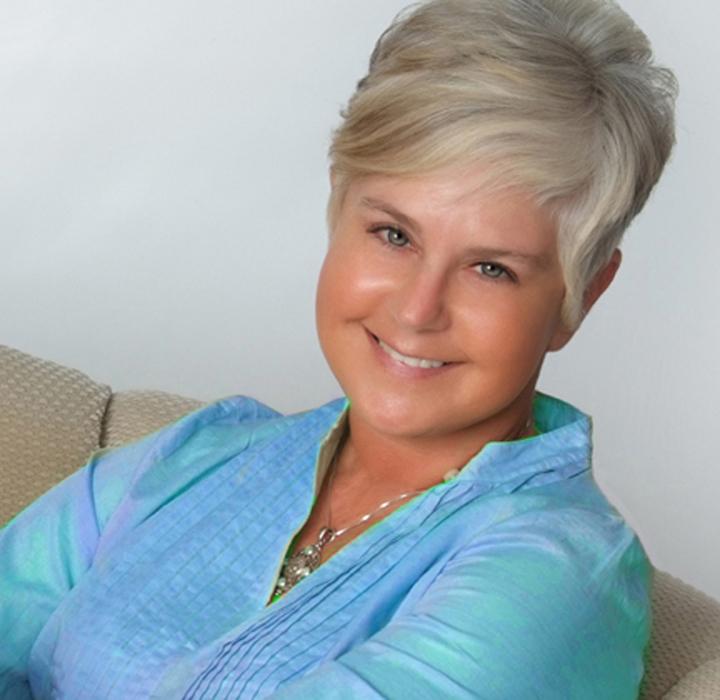