This event is now Sold Out. Thank you for your support!

Brendan Maguire was elected as the MLA to represent Halifax Atlantic in the October 2013 election. Brendan ’s rich and varied work experience has taken him to Europe and back. He taught English as a second language in the Czech Republic and to new immigrants in England. Brendan is also a committed and busy volunteer, lending his time and talents to HomeBridge Youth Society and Phoenix House. Brendan was an immigrant at age 4 and did not become a citizen of Canada until age 16. He understands the importance of immigration to the province and is proud he is able to call Nova Scotia home. Brendan grew up in foster care in several communities throughout the riding of Halifax Atlantic - Spryfield, Herring Cove, and Harrietsfield. His passion and love for the community is clearly evident in his and his wife Rena’s decision to live and raise their son, Oliver, here.

Dr. Stan Kutcher is a professor of psychiatry at Dalhousie University and is an expert in teen mental health. He holds the Sun Life Financial Chair in Adolescent Mental Health at the IWK Health Centre, and directs the World Health Organization Collaborating Centre in Mental Health at Dalhousie. In recent years, Dr. Kutcher has developed a mental health curriculum for high school students and a training program to help educators and health care professionals understand youth depression and suicide. He’s also published a guide to suicide risk management and is working with the Nova Scotia Department of Health and Wellness to address suicide in the province. Dr. Kutcher has authored more than 200 scientific papers and authored/co-authored a number of medical textbooks. He has been a consultant to various governments, institutions, and organizations on issues pertaining to mental health treatments, mental health research and program reviews in children, adolescents and adults alike.

Gina is the Director of Policy and Strategic Relations for a large environmental non-profit organization in Atlantic Canada, Clean Foundation. With annual total revenues of $5-7 million and over forty full time team members, Clean has made meaningful positive change for over twenty seven years through innovative and effective programs and through its educational resources and materials. Gina, in this leadership position, is responsible for setting the strategic direction and identifying partners and stakeholders as it relates to programs in the areas of Clean Water, Clean Leadership and Clean Climate. She recently represented the Clean Foundation at the 2015 Global Climate Conference in Paris which brought over 200 countries and thousands of organizations together. Gina is very active and passionate about our community, has been a guest lecturer and speaker at various conferences and volunteers on several local and national Boards such as the TD Friends of the Environment Foundation.

Spoken word artist, current Halifax Slam Master and recently appointed Poet Laureate for the Halifax Regional Municipality, Rebecca Thomas also holds the position of Coordinator of Aboriginal Student Services at the Nova Scotia Community College. Coming from an indigenous background whose family has been greatly impacted by residential schools, Ms. Thomas has come to recognize the lack of prominence given to First Nations perspectives within the history of Halifax. As a Mi’kmaw woman, she embraces the opportunity to bring her cultural voice to the broader public discussion through the Poet Laureate position, and believes that the arts and poetry can help people heal in ways beyond traditional therapies. “Poetry can give a voice to the voiceless. Poetry can make a powerless person feel powerful. This is why I speak,” said Ms. Thomas.

Rodney Habib is an award winning pet nutrition blogger, podcast/radio show host, magazine writer, and, most importantly, a pet parent and advocate. His popular website and blogs posts have allowed thousands of dog owners worldwide join him in his search for answers and to share the discoveries he has made in natural dog care and trying to get his pets to ‘live forever’! Rodney believes strongly we all need to be the change we wish to see in the world, a value very much in alignment with our event and one we are proud to support and share for you all.

As a child in Kenya, Samuel received some help from a Canadian humanitarian organization which changed his life. After nishing school and eventually getting a MBA and working internationally in the nance sector, Samuel chose to give back and now teaches business at NSCC and has founded For Child’s Hope Canada. For Child’s Hope Canada works closely with the high schools and communities in Kenya to identify children who have been suspended from school for more than 3 months for lack of fees for tuition and other educational services. For children who have been out of school for more than 6 months, chances are the children are likely to drop out of school completely, thus dimming their hope to proceed with their education. For Child’s Hope Canada believes that placement of vulnerable children in good schools is more likely to eradicate poverty in their lives. This can be accomplished through providing quality education, good nutrition and sufficient healthcare provision.

Sue Siri has been a professional photographer for 30 years, starting her career in journalism here in Halifax and became the first female press photographer in Nova Scotia with the Chronicle Herald. Sue went on to shoot for government, health care and NGO’s both nationally and around the world. Sue transitioned to portrait and family photography as she raised her own family. Owning successful portrait studios both in Vancouver and later back in Nova Scotia. As her family grew she moved her focus to more corporate photography becoming the photographer of choice for many local businesses, agencies, and organizations. Her work has been featured on billboards, bus ads, television and print media. Sue’s paid assignments as well as her philanthropic work have been featured in almost every local news media. 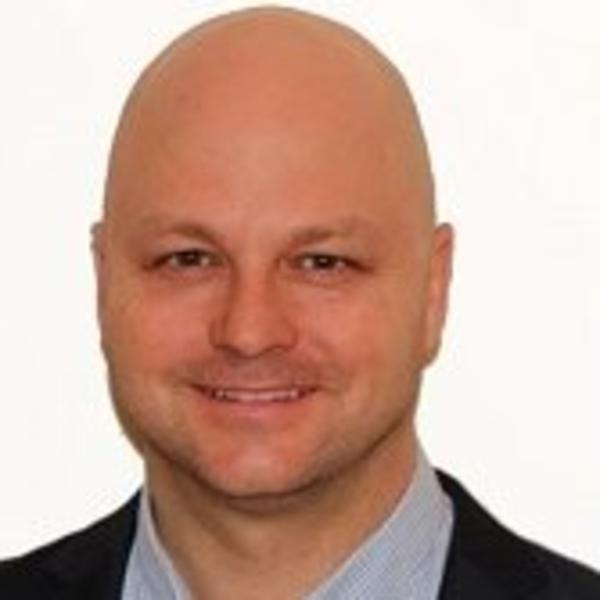