TEDXYouth@ISEE is organized mainly by students and faculty members from The International School of Elite Education. The event hopes to bring research and knowledge as well as passion and creativity to the TEDx stage. We believe that any voice no matter the source must be heard and can be inspiring, which is why we are honored to have this unique opportunity of being a Youth event and in that light we will reach out to as many youth groups in Egypt as we can and help them grow and be confident no matter what role they will play in our event.

Economics Major at the American University in Cairo

Ahmad is a 19 year old, majoring in Economics, and intending to minor in Psychology, in order to complete a Master's Degree in Psychology, practice at a clinic and really help people. Ahmad started a mental illness awareness campaign in Egypt, in order to help a lot of people realize their own troubles, and, as an organization, assist people in overcoming the shackles imposed by their mental illness, whether it is by pushing them to seek help or by giving them a place to feel like they belong. "The reason I started Lilac is that, as a child, I went through a lot due to unique circumstances, and those experiences were affecting my daily life and really pulling me down, making me a person I didn’t want to be. It took me a long time to work up the courage to visit a professional, but when I did, it helped me learn a lot about myself. My hope is that, through Lilac, I help people work up that same courage within them and get them to become the people they want to be."

Ahmed Khalil is an Eighth grader. He has traveled to multiple places around the world and is very passionate about debating topics. He has participated in multiple extra-curricular activities in his school. Ahmed believes that traveling helps one surpass their comfort zone and truly express themselves.

Bassel is 17 years old. Before he went to The International School of Elite Education, he attended Modern Education School. He has studied in most of the prominent school systems available in Egypt such as the National, British and American systems, but has found the American system the most suitable to himself as it gives value to education outside of the classroom as well as inside of the classroom. Had it not been for being in the American system, he believes he would not have had this amazing and wonderful opportunity to speak at this TEDx event. Bassel values this opportunity as it gives him a chance to be able to express ideas that he does not believe a lot of people think about.

Fayez Antonios is the father of two boys and a member of the Global Biking Initiative. In addition, he's a triathlete competing in swimming, cycling, and running, which are emerging sports in Egypt. His main message is to focus more on oneself and to invest in every single moment in one's life.

Hazem is a very passionate person, especially when it comes to problem solving, he enjoys doing thought-provoking riddles or puzzles. With the help of maths professors in the University of Cairo, where he attended several maths courses, Hazem developed a deep skill for mathematics. He has attended several maths events including the Modern Mathematics International Summer School in Lyon 2014, which was attended by some of the most mathematicians alive today, and the Medditeranian Youth Mathematics Championship where he represented Egypt along with 3 other teammates. Currently, He holds an offer to study maths in the University of Oxford. Besides Maths, his interests include Physics and Science in general, computer programming, chess, basketball, swimming and cubing.

Ms. Katie Robins has been a High School English and Social Studies Teacher at the International School of Elite Education for the past four years. A native of Pennsylvania, USA, Katie earned a B.A. in Classical and Near Eastern Archaeology from Bryn Mawr College. During her time at Bryn Mawr, Katie spent a semester abroad at the American University in Cairo as an aspiring Egyptologist. After graduation, she spent two years serving with AmeriCorp, where she developed an interest in the field of education. After completing her Master's Degree in Secondary Education at the University of Pennsylvania, Katie returned to Cairo and began working at The International School of Elite Education.

Mrs. Reham Ali has been an English Teacher for the past twelve years. She received her B.A from Alsun, Ain Shams University. She became a Fulbright scholar with M.A from Amherst College, Massachusetts University before eventually becoming an IB Language-A teacher in AIS, Abu Dhabi. After her four-year career as a Head of Department there, Mrs. Ali returned to Cairo, where she can bring back what she has learned to an Egyptian classroom. In addition to teaching, Mrs. Ali also conducted interviews for later Fulbright applicants and taught several professional development teaching courses. Her miscellaneous activities vary from hosting a morning radio show to winning writing companions and running various book clubs.

Sama is in 9th grade and goes to Elite Education School. She was born in Cairo, Egypt. She went to two schools before Elite Education School. First, Nefertari American School from kg1 till grade 3, then Global Paradigm School till grade 7, each time she was wanting to join a better school. She has two older siblings. Her sister is a senior and her brother a sophmore in AUC. She has many hobbies, including dancing ballet and playing the guitar, which she has been doing for 4 years and plans on entering a certifiaction test.

Seifeldeen Harfoush is 15 years old, he has been a musician ever since he was 4 and he played in various events as a drummer or pianist,TEDxYouth@ISEE will be his first time to give a public speech ISA, he had many problems in his life (although he is very young) and he thought by being a speaker he'd have the opportunity to share these problems and how he got through them and continued working for his goals.

Sherif Maher is a twenty six year old who took a double major in International Business and Management. He has worked for UNDP, IFAD, WFP, and then went on to found MUN inc., an organization aimed to encourage participation in Model-UNs and train those willing to participate, in 2014; he is currently in charge of the business's operations.

Zeina Abouelezz is a 17 year-old student, who studied in Nefertari school before joining Elite education school. She studied in the most prominent school systems available in Egypt such as the National, British and American systems,but never studied a broad. It is her first time to experience such an event like Tedx and be a speaker, not only does she find it challenging to herself, but also finds it as an opportunity to share her experience with other people out there in the world. 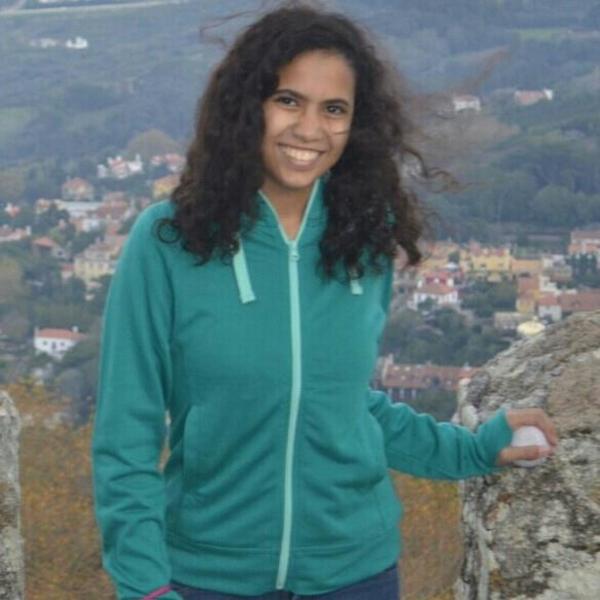 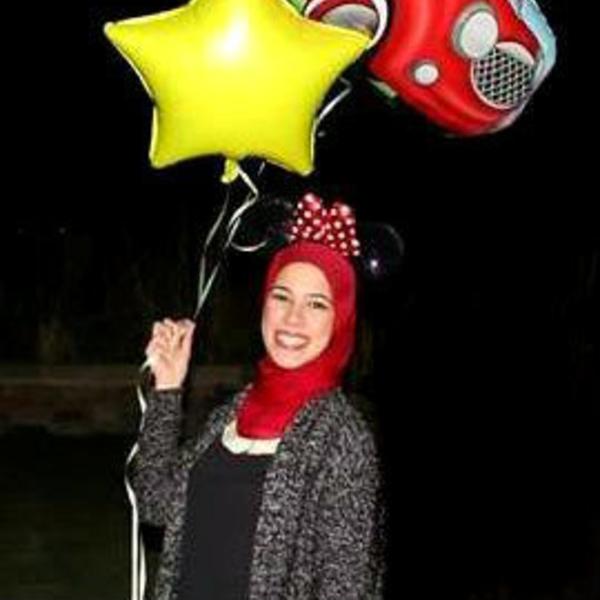