Danial Shah is a Karachi based independent documentary photographer and writer. He has attended a summer documentary film course at University of California and is a fellow of Swedish Institute’s Young Connectors of the future 2015 program. He also teaches photography as a visiting faculty at University of Karachi. Danial works on human centric stories that promote diversity and rights of individuals. His recent multimedia work is on families separated between the borders of India and Pakistan who are not able to meet due to strict movement restriction on Line of Control. His work has been published in The New York Times, Dawn (Pakistan), The Herald, Himal SouthAsian and Express Tribune.

Performer, a Storyteller, a Thespian

Known for working ambitiously in the journey to revive an ancient, valued form of verbal story-telling, Fawad Khan is a talented performer, a storyteller, a thespian who has acquired education from the notable National Academy of Performing Arts (NAPA) as a graduate major in directing.

Hamna Zubair is a writer, editor and runner. She has worked in media and publishing for the last seven years, both in Pakistan and abroad, and is presently Culture Editor at Dawn.com. Last year Hamna took a break from her job to run the New York Marathon, a whopping 26 mile/42 kilometer race, for which she trained for eight months. Through her campaign #HamnaRunsForTCF she managed to crowd fund over $21,000 to fund a primary school in Karachi. For Hamna, the solitary, strenuous process of training for the marathon resembled her other vocation - writing - and revealed truths she'd like to share with you.

Haya Fatima Iqbal is an independent filmmaker holding experience in shooting, producing and editing documentaries. She attended New York University, where she was a Fulbright scholar studying News & Documentary. Haya co-produced the documentary A Girl in the River, which won the 2016 Academy Award. Her directorial debut, City of Parties, won the Special Award for Documentary in 2013 and has been featured in film festivals in New Delhi and New York. She is also Project Lead for Stories of Lyari, a program that trains aspiring filmmakers to tell their own stories through film.

A seasoned professional, trainer and motivational speaker with 16 years’ of experience, Jawad Kureishi is passionate about helping people reach their true potential and become their best selves. With a background in corporate lines, he has done his majors in marketing. He has designed, worked and monitored super-cool camps for children, with the help of his esteemed company, as to enhance and polish their skills, reflexes, accuracy, listening abilities and active memory by carrying out student-friendly courses of robotic programming in camps, robotic facilities and labs.

Laraib Atta is a professional VFX artist hailing from Isakhel, Pakistan.Laraib Atta was 19 when she started working in Hollywood as Pakistan's youngest and arguably the first visual effect artist. She has worked as a visual effects artist for several Hollywood films including 10,000 BC, The Chronicles of Narnia, Prince of Persia, Godzilla and X-Men: Days of Future Past. She also worked for BBC, Glassworks Barcelona and MPC.

Physician and Director at Precision Development Research and Advocacy

Dr. Noor Sabah Rakhshani is a trained physician from District Nushki, Balochistan with an MBBS Degree from Bolan Medical College, Quetta. She received a Master’s leading to a PhD Fulbright scholarship to pursue higher education from Johns Hopkins University. She is currently Director, Precision Development Research and Advocacy, a program and policy research organization based in Karachi and an Assistant Professor at SZABIST. She received a Grand Challenges Exploration award in 2012 for her idea to develop a Vaccine Indicator and Reminder band, which reminds parents when it is time to vaccinate their children. Her idea has been praised on a global level by international development organizations and other researchers.

A game designer from Islamabad, Pakistan, Sadia Bashir has been working in the game industry for six years now. She recently started Pakistan's First Video Game Development Academy to provide Game Development learning opportunities across Pakistan by connecting the local community with the international industry. She has organized multiple game jams, community development events, training courses and workshops across Pakistan, and is extremely passionate about video game development. Sadia has completed her MS in Computer Science from COMSATS Institute of Information Technology, and has researched “Contemporary Practices of Game Development in Industry,” also extending her research to studying traditional and industry-oriented process frameworks suitable for game development.

Born in Karachi in 1951, Saleem Aziz is the Executive Director of SAHEE (Society for Advancement of Health, Education and the Environment), an NGO he set up himself. He served for a short time in the Pakistan Army, from where he resigned as a Captain in 1976. He then worked with MNCs in Sales and Marketing for several years until 1996 when he initiated his NGO with which he is still affiliated with, especially in the field of Criminal Rehabilitation.

Zulfiqar Ali Chachar hails from a small village and yet has managed to create waves across the country due to his unquenchable thirst for knowledge and unyielding pursuit of success. Zulfiqar is the true embodiment of a ‘rags to riches’ story, from the humblest of beginnings to a degree holder from one of the most prestigious institutions in the country, he has overcome insurmountable odds and obstacles. Having volunteered for numerous NGOs and worked for corporate giants like Coca Cola, Zulfiqar now aims to open up a school back in his home town so he can provide other children the opportunity to achieve what he himself has accomplished. Zulfiqar is a new age role model for the neglected masses and is true testament to the uplifting power that education holds. 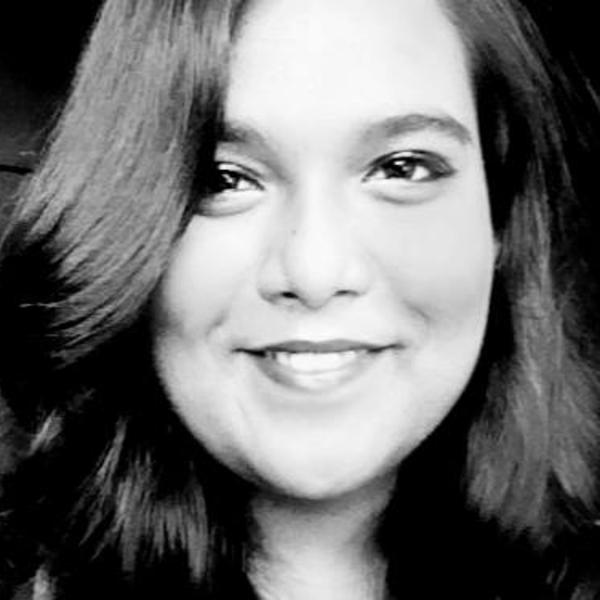 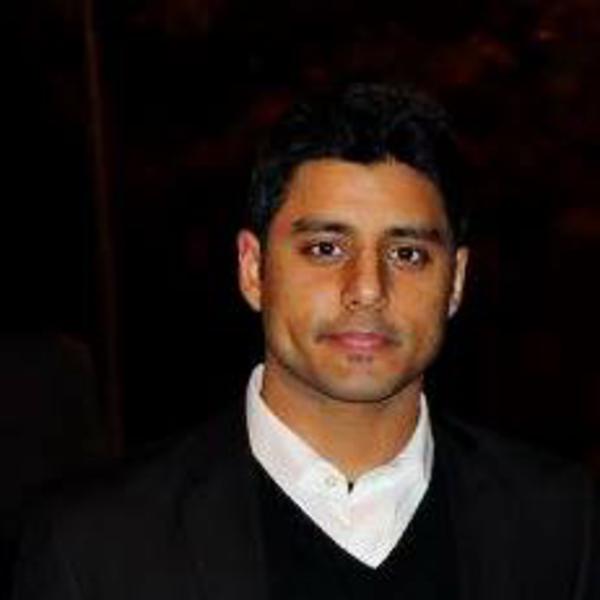