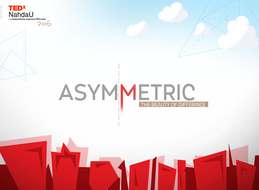 = = = = = = = = = = = = = = =
TED
Non Profit Organization aimed to Ideas Worth Spreading
(Technology, Entertainment and Design)
TEDxNahdaU Event is the second Event for Us in Benisuef
Our 2nd. Event theme is
----------------
(Asymmetric)
Everything in the life has two parts or we may say two faces or even two genders,
There is a man and there is a woman, ground and sky, day and night. This is our universe and so are we.
Look at the mirror you can see right and left of every inch of you, it looks symmetric in shape but asymmetric in the job but the fact is, both of them shape all of you and each part obviously completes the other. If the sides are different, that's asymmetry. This concept can apply to relationships too. We cannot live in all day nor all night. each part of our brains gives us a different perspective that assembles the whole vision.
Asymmetry, says Dennis Carmichael, president of the American Society of Landscape Architects, "doesn't mean chaos. It means a different way of achieving balance."

Ahmed Abo Elhaz Ahmed has graduted from Faculty of Engineering, Mansoura University, Started his 1st startup in February 2014 "Shezlong". Shezlong is an affordable, anonymous online psychotherapy platform with professional, licensed therapists, wherever and whenever you need help. Patient is always safe in his private space with his therapist who is waiting to help him make a real, lasting difference in his life Ahmed is a highly motivated and marketing developer, also he was "Director of Marketing at Nasher Media" then "Manager Business Development"

Ahmed Zakarya Ahmed has a Bachelor Degree from Shoubra Faculty of Engineering and is CEO&Founder at ZakEida for Contracting and Decorations. Ahmed was participated at Ma'an NGO for Preparing youth for labor market. Ahmed was one of the of representatives in April 2014 Euro-Mediterranean Youth Meeting for Social Entrepreneurship exchange in Barcelona,Spain. In Summer 2013 was MEPI Student Leader at Georgetown University in Washington DC. USA and he was honored by U.S. Embassy and U.S. Department for Participating MENA Leader in Dead Sea, Jordan . Ahmed has an Entrepreneur at INJAZ Egypt. He is CO-Founder Ana Awla Bhlawtha Keep Calm & Discover Egypt.

Islam , Graduated form faculty of Pharmacy, Assuit university in 2014 he works as a communication officer at a career center . During his college he was interested in student activities, he had achieved many accomplishments the most important one, he represented Egypt in the International Championship of Debating for universities of Arabic Language (Doha, 2013) won title ” one of the best ten speakers”. He also won the Elections of Egyptian Universities Parliament, which announced him as President of this Parliament 2014-15 Islam had been the Ideal Student in his university Islam, worked in many programs with many international organizations especially in fundraising activities

Mohammed Hesham Moharram Graduated from Faculty of Literature, Spanish Language Department Cairo University. Moharram is a journalist and editor Chief in the Football Grinta website. He is also a vice Editor chief in kora line before. He has a page entitled “Mohammed Hesham Moharram Articles”. Which is considered one of the sports journals that concerns about literary and art of sports. Moharram has initiated his project of Grinta Football in order to educate the Arab sports fans and to facilitate travel issues. He has won the title of the Best Negotiation and Delegate from Cimal American University in Cairo.

Zainab is a student at Faculty of veterinary Beni-suef , she was interested in scientific research , then she started researching in Nanotechnology and that made her the youngest Egyptian academic researcher . She's also member at scientific research committee and Arab African counsil for takeful and development and she's also member at Egyptian inventors syndicate . She got a lot of Awards and has been honored by a lot of associations because of her searches in treatment of cancer by platinum and electromagntic waves without surgery . 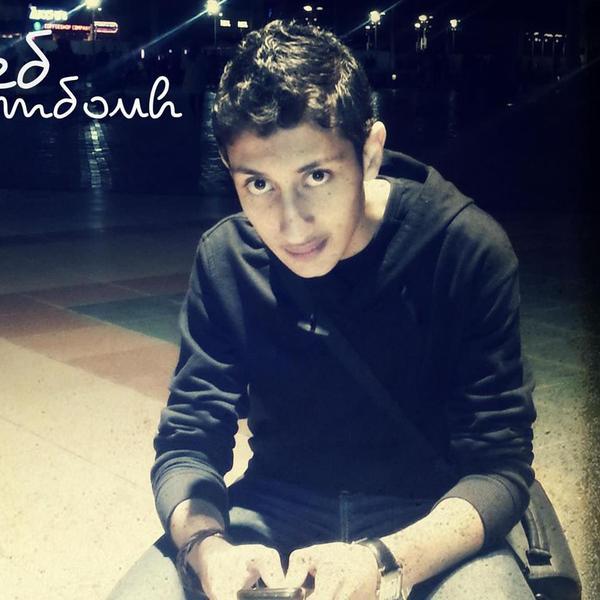 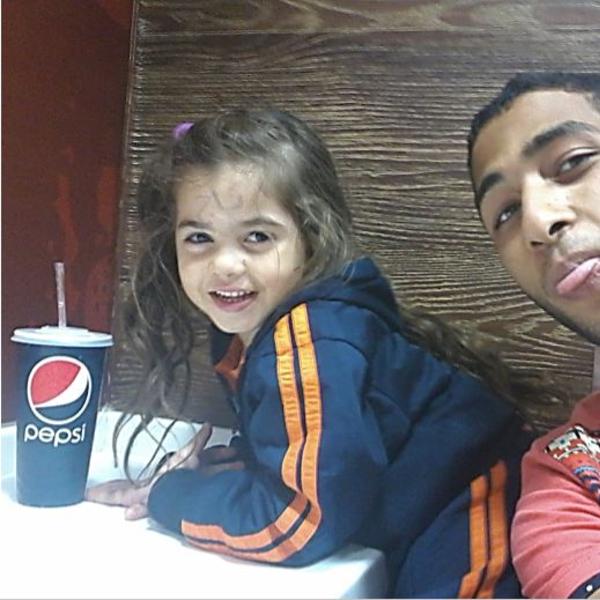