Theme: From the Other-side

Living amidst invisible walls, perceptions inhibited to a single dimension, our minds are forced to think linearly. We reside in a society filled with conventions, constantly bombarding us with limitations and arguments.We believe individual’s stance on perspective does matter. So, we approach you "From the other side".We have picked up riveting ideas that will glue you on to your seats!

A little to do with the things you see and everything to do with the way you see !Photography is very much marked by its Imagination and Versatility .Venky ’s Photriya Photography is one such cynosure of photographers.He is a jack of all trades,working with global clients from wedding,to movie photo-shoots,to fashion.His grit determination to make it big in photography industry has surely paid him rich dividends placing him as one of the most eminent photographer.With an experience spanning over 12 years,1000 weddings and a million smiles, passion is what drives him,and this draws a distinction between him and the rest.His pictures, speak a thousand emotions.An epitome of commitment ,bundled with curiosity often feeds into his creations.

Ankur Thakuria, an embodiment of passion, is an inspiration to millions of young minds around the world. First off, he is an educator at the world's largest Anti-Drug organisation. He's also the holder of a fellowship at 'Cairos Society' and 'Tech for India'. He started campuswriting.com in 2012 and is now working on his second venture with a whooping amount of $1.36 million as seed fund! What makes him more exceptional and noteworthy is that he is just about 23 years old. Talk about being a prodigy. He was an official government youth diplomat for the G20 Summit,2011 in Cannes, selected by the French organising presidency among seven other youth diplomats. What made this more special? He was the only one from Asia. When it comes to travelling, Mr. Thakuria has already been to 44 different countries. Getting to know languages, cultures and different people has always been his passion.

It’s a natural resource,but its not unlimited.Dr.Archana Godbole is a founder director of the Applied Environmental Research Foundation(AERF) and was recently awarded the Whitley associate award for her long term work on the conservation of sacred forests in the north western ghats.A plant taxonomist and Ethno-Biologist by training,she has been responsible for developing various programmes of AERF through the work on ground for last 18 years.The Zealous and Passionate Dr.Godbole has represented AERF on many national as well as international fora.She is a fellow of LEAD( Leadership for Environment and Development ) Cohort 7.Her magnanimous effort in awakening our thoughts on the concepts of conservation would certainly inspire the entire mankind.

We may find houses standing on pillars jazzed up to resemble the trunk of a coconut tree,but how about using an actual tree as a support? Piles of mud gouged out of the land just for levelling can be dumped elsewhere,but why not make it a star building material? P.B.Sajan of (COSTFORD) is no stranger to experiment with all this.Being a disciple , of world renowned architect Laurie Baker ,Mr.Sajan has been recognised for his innovative and Eco friendly which are cost friendly. He blended his personal and professional skills well enough to come up with a model for green building for which he has won national award at a competition conducted by Housing and Urban Development Corporation(HUDCO) .He believes that buildings must be prime example of how human systems integrate with natural systems.

SUCCESS isn't overnight.It takes years and all that matters is the difference you make in people's lives. Mr. Sanjay,founder and CEO of ‘Go North Ventures’ and a member of Indian Angels Network has been working with start up’s since 1995.He has invested in start ups across the healthcare,education,social media and tech sectors.His passion lies in creating an ecosystem to scale and value for start up ventures.Prior to taking the above position,Mr.Jesrani was the senior vice president of Hitachi consulting and chief financial officer of Sierra Atlantic Software Services where he managed a wide range of responsibilities strategy and finance. From bootstrapping to brand building his journey has been striking and remarkable.

Mr. Sridhar is a pioneer in the field of pranic healing. He has been in the field for fifteen years and continues his work and research in the field. He has been working as a Senior Technical Officer in Design and Engineering department at CSIR-IICT since 1991. Pranic healing might be a foreign word to many. "Prana" in sanskrit means energy. Pranic healing is a lot like acupunture and yoga.The basic principle of pranic healing is healing utilising the inherent energy prana in self-healing.So, let's see how this Pranic Healing a simple yet powerful and effective method of energy healing justifies the fundamental principle that body is "Self-repairing" living entity.

The 22 year old Tushar Lall, the young man behind ‘The Indian Jam Project’ has never failed to fill us with awe and give us breath taking performances. He is a self-taught pianist and has been playing ever since the age of four. He approaches music unlike anyone else and first stole our hearts with who’s-who’s in the international music arena. His unique style of adding classical touch to western music never fails to excite the audience and come back for more. Tushar has a diploma in Music production from SAE and Dubspot(NY). He has also trained under Grammy winning engineers in New York. He has already worked with BBC, NABC, Vodafone and on a couple of other projects. 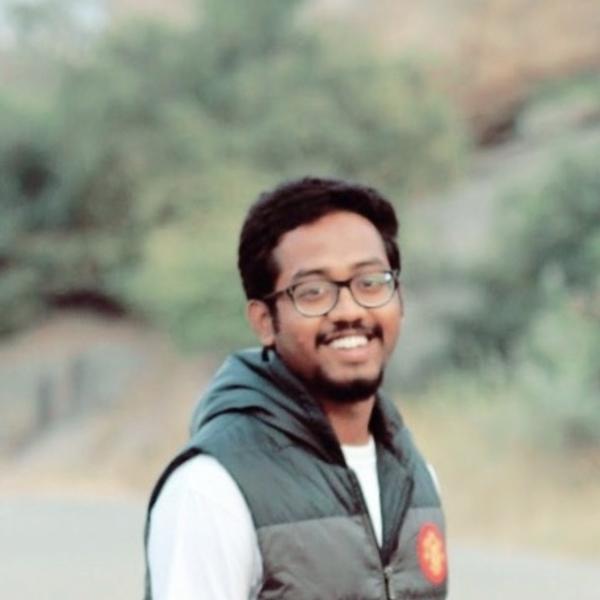 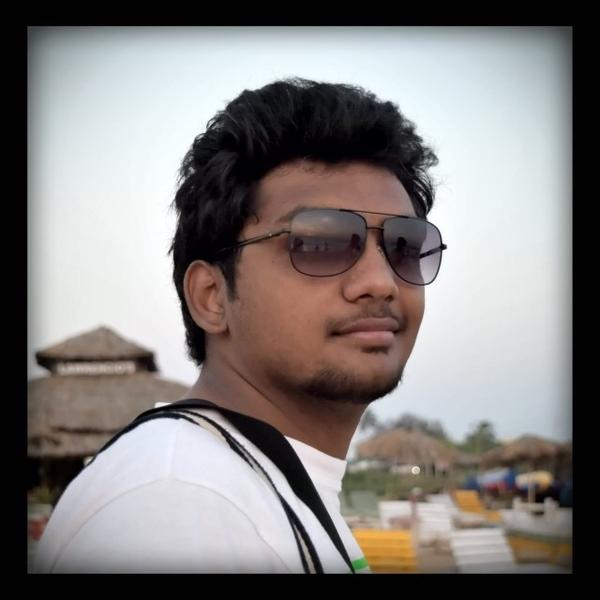