Samar Khan & Guliafshan Tariq are sportswomen, athlete, trekker and cyclists. The first Pakistani females, who have attempted the national record of cycling over 4693m height and covered 1000Km distance by reaching Khunjerab(Pak-China border) from ISB. 'Khunjerab Pass' is the highest paved international border crossing in the world and the highest point on the Karakoram Highway. Gul is a computer engineer and Samar is a Physicist. Both are Army certified Para glider & trained from ASPT, Kakul and have experienced range of extreme sports such as wall climbing, rock climbing, mountain biking and are currently in training to become MMA/un-armed fighters and athletes.

Amna Mawaz Khan is a dancer and activist. She began her training at the age of 11 years, under the legend, Indu Mitha, and graduated in 2013. Amna's activism began during her student life, during the 2007 Emergency. She mobilized other students like herself for protest demonstrations as well as wrote, directed and acted in street theatre. Amna joined the Awami Workers Party at the time of its inception in 2012, and has been active in movements such as Housing for All, as well as the campaign to free progressive peaceful activists. She has performed and held workshops in Pakistan as well as in India, China and USA. In the recent local elections of Islamabad, Amna was part of the only women & religiously diverse-led panel.

Assam Khalid is one of the most prolific advertising award winners in the region, having won more than 75 international industry accolades in the last two years alone - including the coveted Cannes Lion. He is ranked as one of the top 3 Strategic Planning Directors in the world. Armed with a Masters in Advertising from the University of Texas at Austin and over a decade of experience in creative communication, Assam has a real passion for creating disruptive ideas, which has led to his work being displayed and published at leading art galleries around the world such as the Tate UK. His concepts include "Not A Bug Splat," an anti-drone campaign that was recognized as one of the top 100 marketing campaigns of the industry by Warc.

Hadiqa Bashir, is a 14 year old young feminist campaigning against early and forced marriages in Swat valley. She goes door-to-door in her community, raising awareness about girls’ rights and the dangers of child marriage. She intervenes wherever possible if she hears about a young girl being forced to marry. She engage legislators for pro girls legislation and sensitizes Imams (Prayer Leaders) to play active role in stopping early and forced marriages. Her group also conducts Community theaters for mass awareness. To date, she says she has convinced five families in her community not to force their young daughters into early marriage. Earlier this year, she stopped one family from marrying off their seven-year-old daughter. In 2015, she was honored with ‘Mohammad Ali Interna­tional Humanitarian Award’.

It all started with instagram and a facebook page by the name ‘EMJAY’ almost three years ago; when she decided to widen the circle of people she wanted to share her art with. Being an introvert, she had always found art to be the best way to express herself. That year, she had been preparing for her entrance test so she could get into a medical college like her parents had always wanted her to. It didn’t work out and she ended up living her dream, studying at a fashion school in Peshawar. Ever since, she has been growing as an artist, trying her best to be as expressive through her art as possible. Currently, she is in her sixth semester and has also been working as a freelance illustrator with a number of renowned designers in Pakistani fashion industry. She has been featured by The Express Tribune, Sunday Times and by TechJuice among 25 high achievers under the age of 25.

Author, Speaker and Finance Expert, Noor Aftab serves as President of International Women Economic Council (IWEC), an initiative of Shahina Aftab Foundation. IWEC is a global movement that creates gender equality by political, academic and corporate partnerships aimed at increasing women workforce participation, political leadership, C-Suite and board positions as well as improving conditions for women entrepreneurs and providing opportunities for Stay-At-Home Women. Noor works as a lead trainer and consultant to organizations on talent management, gender issues and peak performance. Noor has advised Ministry of Labor, Government of Kingdom of Saudi Arabia on increasing women in the workforce as well as IFC on investing in women business at MSME level. Her senior leadership roles include Head of ACCA Islamabad (managing careers of 10,000+ students and affiliates) and Project Coordinator President Investment Initiatives (fund management US$49.6 Billion).

Taimur Rehman is an IT entrepreneur and heading a company called “Webmekanics”. He’s also working as a Web Consultant with Unicef. Very recently Taimur has launched an exclusive web portal for Pakistani Cinema which is called “Reels Pakistan”. Whilst being in love with technology, Taimur has a passion for Urdu storytelling and has performed at Literature Festivals in Pakistan and also at South Asian Literature Festival, London and TEDx Change Islamabad.

Umair Jaliawala is an enabler of learning. His work as a speaker, social entrepreneur and activist, aims to transform lives. He believes knowledge is easily accessible and skills are mere practice but our real battles are the battles within, where our beliefs and attitudes reside. Umair has worked with top corporate, development and academic institutions on leadership and transformation programs. His diverse content, invigorating style, participative method and heartfelt connection with audiences has earned him the foremost spot in Pakistan’s learning fraternity. Umair leads passionate teams at School of Leadership (www.sol.edu.pk) and Torque Corp (www.theturningforce.com). 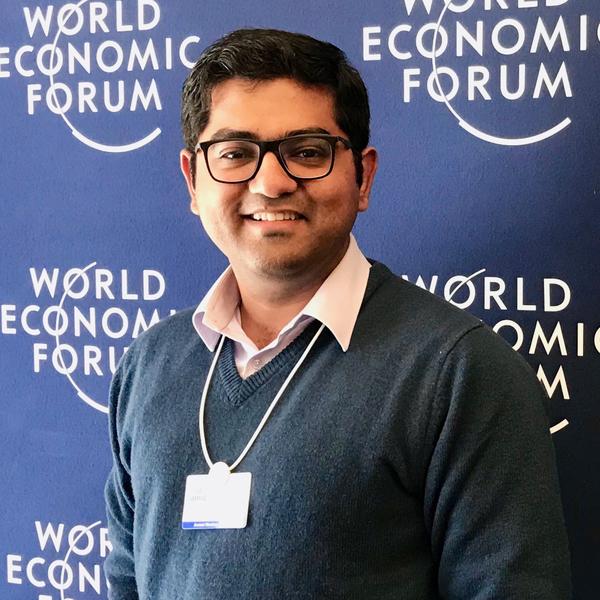 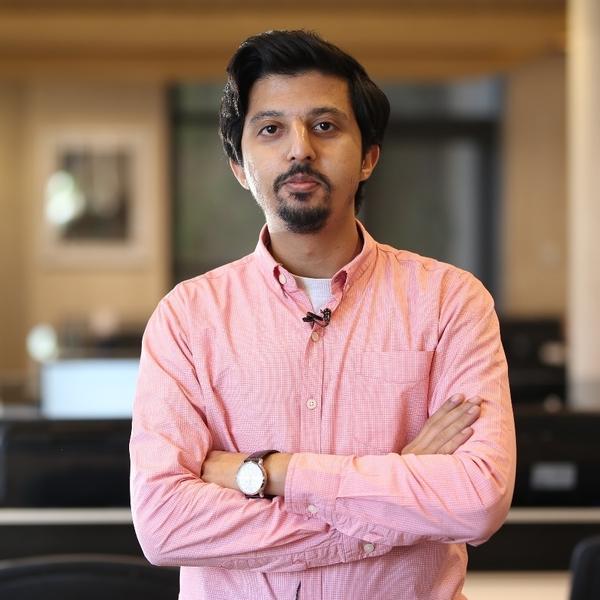