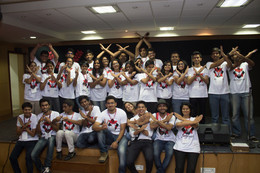 TEDxBMSCE is a platform for eminent leaders and changemakers of our society to voice their ideas. With a lineup of eight visionary souls, TEDxBMSCE is brings together open-minded, creative and forward-thinking individuals representing all facets of Bengaluru.

An entrepreneur and storyteller. Founder of Kid and Parent Foundation and Bangalore Storytelling Society. She has proved that stories are the best means of teaching scientific theories to students.She has also been trained on the theory of multiple intelligences (MI Theory) and is using stories as a means of catering to all 8 types of intelligences.

Asha Bhat was crowned Miss Supranational in 2014, and is the only Indian to win the title. This Electronics engineering student from RV College of Engineering is now one of India's top supermodels. Asha also has an exhaustive list of accomplishments, from being an NCC Cadet to founding an NGO, Astra Foundations. At 18, she was India's Cadet ambassador at the National Cadet Corps delegation of the SAARC Nations, and was conferred with the All Rounder title by the former President of Sri Lanka, Sri Mahinda Rajapaksa. Asha is currently associated with the Go Green Stay Clean, Terry Fox Foundation and is also the ambassador of BRAIN Center NGO.

With a PhD in Physics from Max Planck Institute for Gravitational Physics, this physicist /astrophysicist has contributed immensely to the field of gravitational wave physics and astronomy. Currently working at International Centre for Theoretical Sciences (ICTS), he is a part of numerous erudite societies namely: LIGO Scientific Collaboration, International Astronomical Union and Indian Association of General Relativity &amp; Gravitation among others. He is also the founding member of the IndIGO consortium.

Karthick Iyer was 8 years old when he began his journey with Carnatic Music. Little did he know back then that he would have developed his own genre of music - IndoSoul - by dissolving the barriers between genres, instruments, cultures, and languages in a manner that they resonate together to create magic. From having the experience of working in the Indian film industry, with AR Rahman, Imman, Devi Sri Prasad, and other notable music directors, to having collaborated with various artists and bands such as The Raghu Dixit Project and Susheela Raman, Karthick's journey to IndoSoul has been as phenomenal as the music itself.

Sometimes to truly achieve something in life, we must force fate’s hand. And in this endeavour we must go through numerous hurdles, hiccups and bumps. Such was the experience of this young entrepreneur. After battling down 63 rejections, he savoured the joy of his first client. Kaushik Mudda is that relentless soul who setup Ethereal Machines with his friend Navin Jain, a startup that manufactures CNC routers. They manufacture cost effective and customisable CNC machines.

Raul Villamarin Rodriguez is a man who dons many hats! A Neuroscientist, Entrepreneur and Private Psychotherapist, he is a recognised authority on Cognitive Approach, Negotiation, Criminal Profiling, and Analytical interviewing amongst other specialisations. He is involved in various international organisations such as UN Youth, the European Union and Rotary International.

Shraddha Acharya is a young girl, hailing from Bengaluru who turned her childhood passion of doodling, into a dream job of becoming an illustrator. Shraddha has painted a number of murals on the streets of Bengaluru and her caricatures were exhibited in flea markets like Sunday Soul Sante, Kitsch Mandi and were sold in a splendid number. She has been featured on Cupick among 150 illustrators in India. At 20, she has been recognised as the youngest illustrator at Under 25 summit.

A dynamic individual with a broad perspective, Sudipto Das spells versatility. From being a veteran of the circuitous field of semiconductors to authoring the best seller "The Ekkos Clan", his debut in the growing realm of modern Indian fiction, this alumnus from IIT Kharagpur, speaks volumes. The engineer turned author, also works his magic with the violin, and started a band called 'Kohal' in Bengaluru. Whether you are listening to him talking from stage or across the coffee table, he will wrap you in a mind blowing, insightful, yet refreshing conversation

In a field mostly dominated by males in India, these four young women are holding their own. The Void is a Bangalore based all-girl rock band. Band members are Vinaya Mary Grace (Guitarist), Rithika Perumal (Bassist), Suvarna Magaji (Drummer), Felsy Hubert Royer (Vocalist). They play a wide variety of rock such as Soft/Hard Rock, Punk rock, Classic Rock, Pop Rock, Alternative Rock, Reggae Rock. They’ve performed in many music festivals such as Strawberry Fields. They perform gigs at various locations around Bangalore and have the audience rocking to their tunes. This band is not only defying the stereotypes of bands in India but also having a lot of fun while doing it. 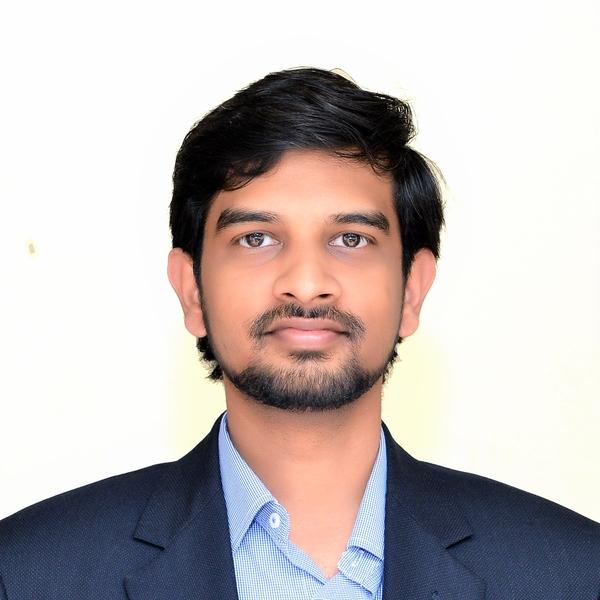 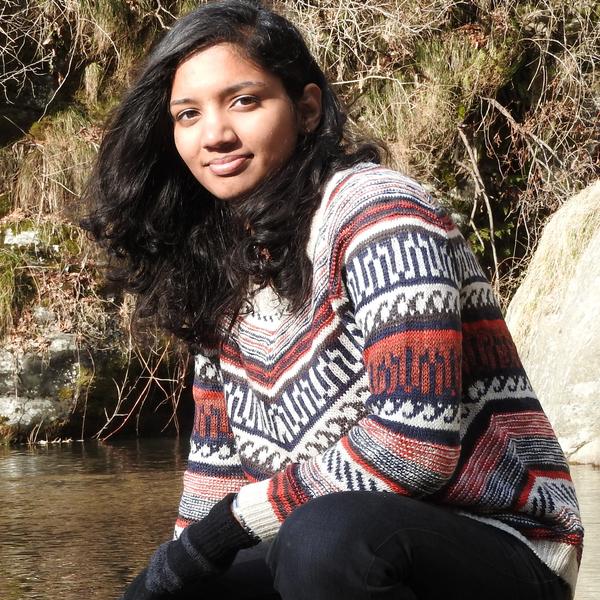