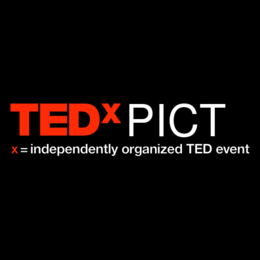 *A reflection of your dreams. An insight into your heart's deepest desires.*

Dreams and Desire are two curious concepts: so enigmatically alike, and yet the paths which lead to their achievement could not be more different. It has often been found that we remain unsure of our desires, a feeling multiplied a thousandfold when we are at a crossroads in life. Everyone wants to become successful by their own definition of the word 'success'. The key to this is, undoubtedly, understanding yourself, your desires and working faithfully and relentlessly towards them. One must identify his desires, discover whether they are achievable, and if so, how to achieve them. It is essential to look within yourself so as to discover what you really can do, and what you really want to do. We must set realizable goals and work from there towards our dreams.

We at TEDxPICT aim to achieve this through a day full of energetic talks and sessions.

Anagha is an architect and environmental planner who has worked in India as well as internationally in USA and Sweden in the field of Architecture and Urban Environmental Planning. She is active in local urban politics and policy action for developing better urban plans and infrastructure. She is closely associated and connected with various citizen groups in the Pune region, and has been regularly attending meetings to discuss and resolve local issues. She has been one of the leaders in the Pune citizens’ movement against the Development Plan for the city.

Dr Madhav Mutalik is an MBBS, MD Pharmacology and MBA with a teaching experience of 30 years. He loves creating innovative teaching methods and is passionate in his work, which makes him a favourite amongst students. At TEDxPICT he will be sharing his experience, research and perceptions on various teaching-learning methods and the possibilities of exploring the unexplored capabilities of students.

He is an Ayurvedic doctor who runs a clinic in a village Kudal, near Sindhudurg which functions on the barter system model for the patients who can't afford to pay in cash. He has received in exchange for his treatment things starting right from brooms, to utensils to sacks of rice/wheat in return and not to forget a countless number of blessings. After experiencing the barter system and having seen its effects on the people of today, Dr. Damle can tell us about how it can still affect the economy in general.

Janhavi is a product/industrial designer as well as the co-founder of a startup named 'Bleetech Innovations Pvt. Ltd'. Her innovation, "Blee", is a device which helps people with a hearing disability to dance in synchronization with the music by converting the audio to vibrations. Blee won the Gandhian Young Technological Innovation Award, which was held at the President's house in New Delhi. Aiming to provide a different experience to individuals with disabilities, Janhavi hopes to share her ideas with the world and inspire us towards something different.

A 20 year old music producer working with Sufi and trance music, Kanishk has released 2 albums till date. Having a family background in music, he started off early with the Hindustani classical violin. As a result, Kanishk took his musical experience to a different level from a very early age. When he started working along with his mother to make music, he was just 14 years old. He now wants to produce good quality music, and share his source of inspiration with the world.

Madhavi is the founder of Thatmate.com. She believes in the power of sharing and propagating knowledge about sex education and sexuality. For that, she has started a dedicated online platform for everyone to discover, understand and share their knowledge about sex education. Thatmate is a culturally sensitive approach towards breaking the sex-ed taboo in India. Madhavi has been featured in USA Today's 30 under 30 in February 2014. Madhavi's talk focuses on the Indian mentality behind sex education and what we can do about it.

Ritviz, Pune's very own home grown talent started dabbling in music since the age of 10. Now, Ritviz is a music composer, producer, song writer, singer and rapper all packed into one. He kickstarted his journey in July 2003 with his debut EP titled "Vizdumb".

Ever since the dawn of time, man has been fascinated by outer space. Most of the complex interstellar relations at play have been elusive and shrouded in mystery. Sendhilkumar Alalasundaram, a bright young mind, worked as the On-board Computer Subsystem Lead on the SWAYAM satellite project, which was launched by ISRO in June 2016. At TEDxPICT, Sendhil will give his take on the journey of the project. He will describe how different undergraduate students worked towards building a picosatellite for eight long years. His story is one that will teach us to follow our heart’s innermost desires, even if it means embarking on a path fraught with challenges. 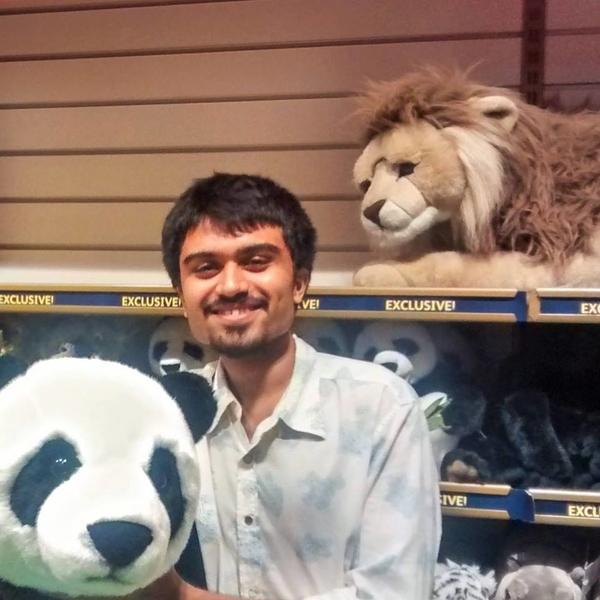 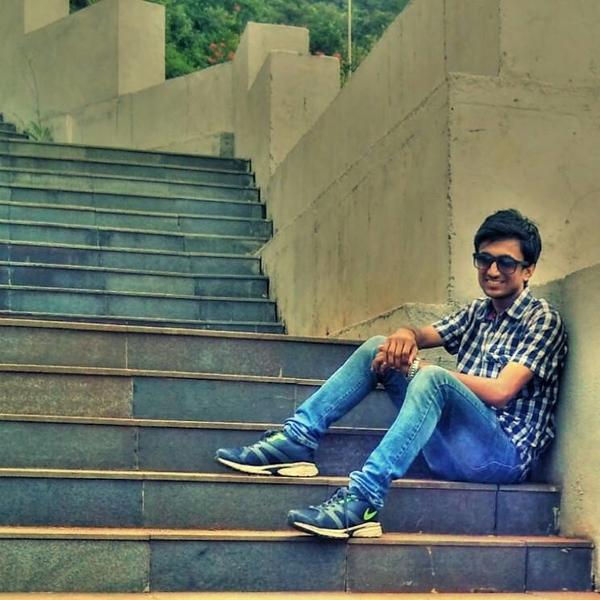