Theme: We, the People

The Preamble to The Constitution of India, starts with these three magical words. These words define our existence as Indians, a part of this continuously progressing civilisation from thousands of years. In fact, it involves everything that we Indians believe in the country; that's Sovereign, Secular, Socialist, and Republic, experiencing a society that embeds into it a versatile culture, eliefs, ideas, and institution; and proudly calling ourselves and the world as a part of one big family, ‘Vasudhaiv Kutumbakam’ has a mesmerising history, a dynamic present and a promising future.

This society, unfortunately experiences minor flaws that have been keeping it from attaining an ideal state. With the innumerous hours we have put in figuring out such flaws and unfortunates, we understood that there have been so many people of this great nation, who are working day-and-night, in cities and in far-unreachable rural areas, trying their best to help make this country a great symbol of humanity.

The theme 'We, the people' is dedicated to all the people of this country, who put in their efforts in their respective areas, with their capabilities, and minimum tools available to them.

Aaron Friedland is the Executive Director of 'The Walking School Bus' organization that empower access to education, nutrition, and curriculum over the globe. Completing his schooling from canada, he colpeted bacchelor of arts in economics/International Development and masters in economics.Working with UN Watch, at Geneva, he was exposed to the lack of educational awareness in Africa, and India. He has established his organization with partnered benificieries in Uganda and canada.

Self made Entrepreuner, programmer, designer with extraordinary ideas and skills to transform a simple task to something magical! He started off his journey with his mini project from his engineering days. Upscaled the small data engine he made into an artificial analytical engine- RIA, which identifies and unlocks pattern in data. 2012 marked the launch of 'RIAFY', his own startup with 5 of his friends. The same year, Riafy won 'top 5 most promising startup' in 2012, from Startup Village, Kerala. Hardwork pays off! The magic of RIAFY when applied to a rudimentary cooking app, grew into an international phenomenon. ranked #1 in India and showcased by google on 51 countires! Thats just the begining of RIAFY.

Philonoist by day, and trouble maker by night, Karthik Varma is a final year Engineering student seeking intensity in life. A person who loves travelling and outdoor activities which includes Running, Urban Exploration, Cycling 2300 Kms and Gazing out of window. He claims that reading books are a necessity for him. Interests Include Psychology, Philosophy and Poignant literature. A head that finds happiness in collecting weird information, Kartik Varma has a lot to share. He has travelled to France, Belgium, Italy, Nepal, Germany, The Philippines and The Netherlands. He has an odd sense of humour and speaks decent French. Experiments in Photography and strikes up random conversation with total strangers.

Pramod Maithil, a Teacher, Author and socialist, who have contributed to the conceptualization and implementation work of three well-known organizations in the past 16-17 years by participating in educational research with Eklavya, MP in two stints and teaching Science and Math at the Sahyadri School (KFI), Pune. He started an innovative school at Bhopal named Anand Niketan Democratic School (ANDS). After three successful years, he documented his learning journey in a book named “School for My Child” published by Partridge (Penguin Random House Company) in July 2015. This book is about his experiments in education and direct experience with children.

Ruchi is a Bombay bread and butter illustrator. She did her Masters at IDC, IIT Bombay and MA Visual Arts from University of the Arts, London. She has sold biology journals in school, studied some philosophy, branded products, written poems, worked as a part-time PA, she plays with her food, and also illustrates with it. Currently a freelance illustrator in Mumbai, India, she spends her time experimenting with different mediums and materials. She has exhibited her works in London, Beijing and Poland. In her spare time, she collects quotes, travels to different places, reorganizes her organized work-space and spends time hunting for like-minded people.

More than an MBBS, MD Medicine graduate from L.L.R.M. Medical College, Meerut, Dr. Viswajeet bembi is a Social Activist. He served as Senior Medical Officer, ART centre at LLRM Medical College, Meerut and also was appointed lecturer, Medicine. At present, he practises medicine privately at meerut. More than his magical touch as a doctor, he moved forward in touching people's life as a founder member of pahal-ek prayas. Pahal-ek prayas brings together common people from all stages of life with a single vow. Not to stop until our Motherland is clean and a heavenly place to live. 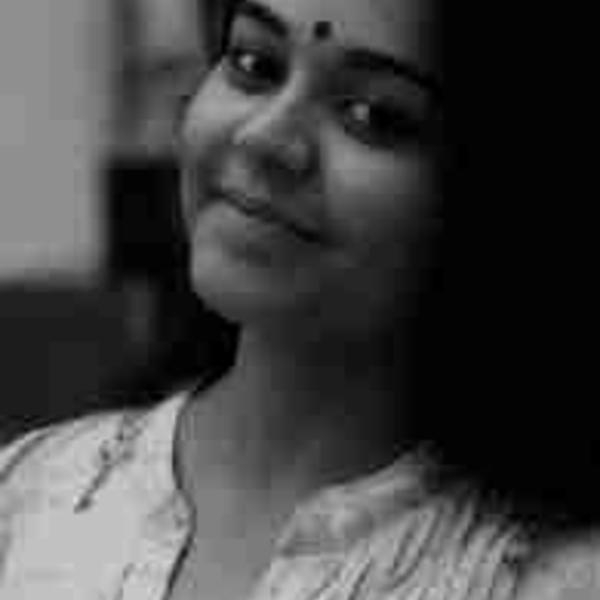 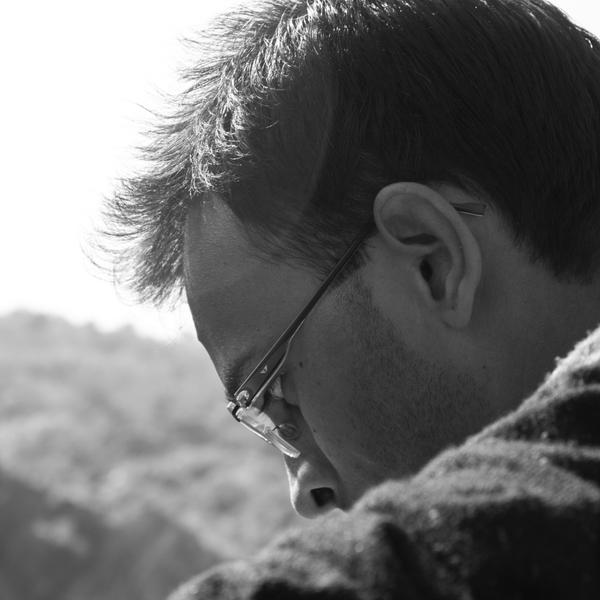