Theme: Out of Bounds 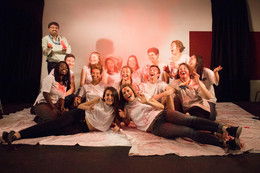 In our daily lives, we can tend to stay within our comfort zone, rarely venturing outside of the bubble we are used to. But when we open ourselves out beyond our horizons, our creativity begins to flow, exploiting the limitless palette of our dreams and true abilities to leave the safe haven of our headspace, and intentionally go out of bounds, crossing boundaries that once restricted us. We are able to push back the limits of our own imagination, and be inspired by the innovative progression of human evolution spanning through all the possibilities of technology, education, language, business, science, nature, culture and many more that would otherwise be left unexplored. Being in a state of uncertainty and vulnerability can become the optimum vessel to build your ideas. At TEDxYouth@Maastricht 2016, we present to you the wonders going out of bounds can reap, and our panel of inspirational speakers who have left the isolation and predefined boundaries of their minds, and come back stronger to share their stories of determination, overcoming countless challenges and an eternal fire of endless passion.

Amon Elders is student and co-founder of Effective Altruism chapter at the University of Amsterdam. Effective altruism is a philosophy and social movement which applies evidence and reason to determining the most effective ways to improve the world. Besides being an honors student all throughout his education, Amon has organised various events and lectures promoting the movement of Effective Altruism and spreading the movement among students. Amond has organised a lecture by Joshua Greene, author of “Moral Tribes” and professor at Harvard and a lecture by Adriano Mannino, philosopher and founder of GBS Switzerland. His talks about the impact on themselves and society that people have when aiming to do good in the world around them. With a hope to inspire students to properly consider and critically evaluate their future impact. He will step ‘out of bounds’ of what we know and challenge the audience to think critically about their position and role in their local and global community.

Colin Wright lived in 7 countries, gaining valuable inspiration and new knowledge from all corners of the Earth. His minimalistic lifestyle and insightful blog, books, and social media presence, has earned him a large follower base. Moving to a new country every 4 months, with an open-minded perspective on relationships, exploring, and learning passionately, he lives an incredibly fulfilling life. He also experimented with social entrepreneurship, and worked in a range of industries, including media, design, illustration and journalism. He re-routed his goals by choosing a healthier and happier life, linked to his morals, leading him towards the fascinating lifestyle he has build up towards today. Colin is also the co-founder of a publishing company, with a revolutionary concept towards the distribution of an author’s work – placing collaboration, flexibility, and self-determination at the core of its mission, turning “traditional hurdles into trampolines”.

David’s first big entrepreneurial breakthrough came at the tender age of 21 when he sold the Melbourne Cricket Ground (MCG), Australia’s most well known sporting icon, for $24.95. This was his stepping stone into numerous other business ventures and forged his foundations as an entrepreneur. From franchising rock ’n roll inspired clothing stores to teaching day traders how to trade the stock market, David has an amazing breadth of experience. More recently, he founded Melbourne SEO Services and Melbourne Video Production – some of Australia’s most trusted companies in digital marketing. Today he’s inspired by checklists, systems and procedures and their ability to duplicate consistent outcomes which he has leveraged into massive success both personally and professionally.

Doğukan Günaydın was born in Istanbul, Turkey. He is a current student in United World College Maastricht and expected to graduate this year. Prior to coming United World College, he studied in Üsküdar American Academy where he had gone through several national examinations to get accepted.In his speech Doğukan will be sharing his personal story as an ambitious and high achieving student. He will be addressing the misconceptions in the core of the current education systems emphasizing on the elements of success and failure referring to his own decisions and path he is taking.

Işın Önol is based in Vienna since 2009 but also worked abroad for the past 6 years. Before that, she supervised the Elgiz Museum of Contemporary Art as its director and curator in Istanbul for three years. She is an enthusiast producer of exhibition projects, talks, other art-related events as well as being an academician working in the field of contemporary art and cultural studies. She is the founder and program coordinator of Nesin Art Village, Sirince, Turkey.Nesin Art Village is a new program that was launched in 2015 by the alternative education initiative developed at Nesin Mathematics Village (NMV). NAV aims to maintain an approach that focuses on criticality and independent production processes. It offers a learning environment for young people from around Turkey, through workshops and seminars to be carried out by artists, academicians, writers and curators. Işın will share her experiences and plans about the Nesin Art Village as an alternative art education program.

Leander Krawinkel is Swiss and was brought up in an artist family in the heart of Berlin. He is a current student in United World College Maastricht and expected to graduate in 2017. In his speech Leander will be sharing his personal story as an ambitious and promising rapper. He will be addressing the misconceptions of the world of rap, breaching the stereotype and using rap as a new ideology to change the world.

Mirwais is very interested in human rights and hopes to work someday for a non-governmental organisation in international development. At the age of nine, he and his parents fled the Taliban regime in his native Afghanistan. At the age of 15 he moved to Austria where he started UWC followed by his undergraduate degrees in studio art, political science, and economics as a Davis UWC Scholar. He has received a Rotary Global Grant Scholarship that will help him pursue a graduate degree at either Oxford University or the London School of Economics and was also a Nobel Peace Prize Scholar at the University of Oslo. He co-founded an organisation called Ready Power that employs immigrants and refugees and helps them better integrate into Austrian society.He is also working with the Red Cross Austria and has already been successful at making a difference in the lives of many refugees.

Paul Kronenberg is a “Social-Engineer” and co-founder of Braille Without Borders (BWB) and kanthari. He has a technical background graduating in mechanical engineering, computer science, commercial technology and data-communication system science and gained practical experience while working for different organizations in development projects in Africa, Eastern Europe and Tibet. This variety of skills applied with a strong passion and commitment to his work brings in a new dimension of thoughts. Next to being a public speaker, Paul has a keen interest in eco-friendly low cost “open hardware” technologies and architecture. Paul is the driving force behind the low cost and eco-friendly designs of the buildings. Paul will speak about the need for a mindset change on how we build our world. The world is in a crisis, resources are limited and we will need to explore beyond conventional methods to find solutions so future generations are able to live quality lives.

Sabriye Tenberken became blind at the age of 12. As a student she specializes in Central Aisian Sciences and modern and classical Tibetan in combination with sociology and philosophy.This proved to be a typical challenge since no blind student had ever before ventured to enroll in Tibetology, she could not fall back on the experiences of anyone else – and had to develop her own methods in order to follow her course. Out of this need, Sabriye developed the Tibetan Braille Script. In 1997 she travelled to Tibet to learn more about the circumstances of blind children. In 1998 she co-founded the first school for the blind and Braille Without Borders (in addition to co-founding Kanthari, a international institute for social changemakers). Sabriye will share her experiences of crossing borders and how she turned a disability into advantage.

Sonia is a recent alumna of Mahindra United World College of India (class of 2014), who decided that she would traverse the world in quest for a right path and self-discovery instead og going to college straight after high school. In her talk entitled “Challenge accepted: my pursuit of experiential education and a gap life”, Sonia will talk about what she has learned: there is always time go to home to the safe environment, yet most of the magic happens once you dare leave this idea behind. She would like to inspire the audience to not be afraid of changes as well as to convince them it is okay not to have all the future plans sorted at the point of graduating. Some, like herself, need their road much more bumpy to realize what is it that they really want. As she says herself, “It never was easy. But what happened since and what is happening now – this I will never forget.” 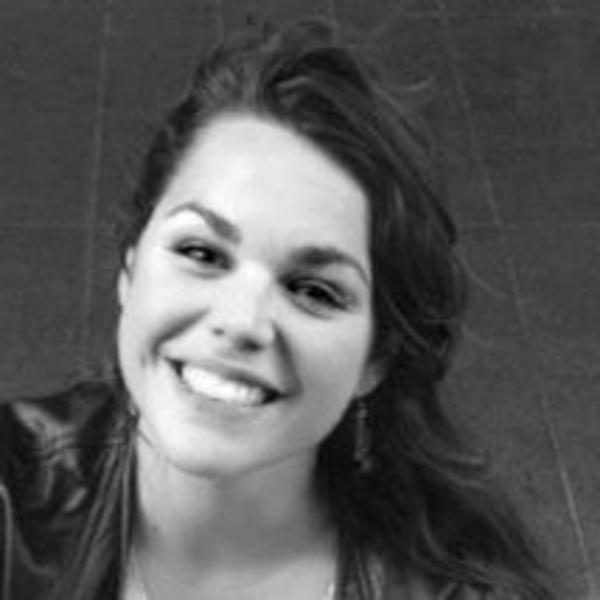 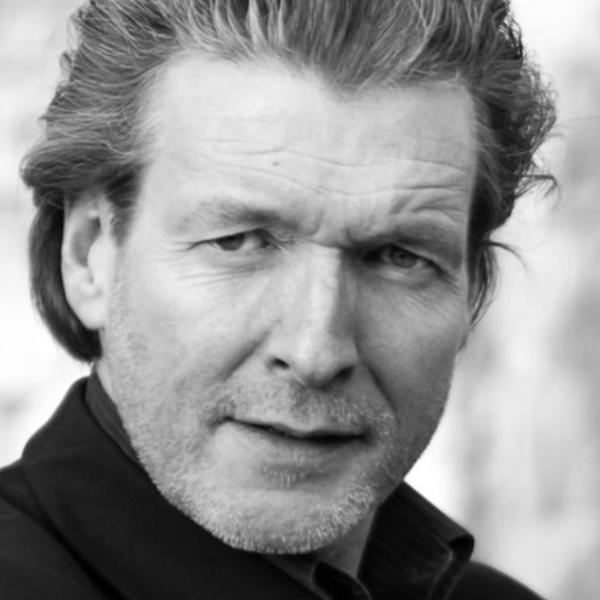