Speaking on topics such as political boundaries, the health of social norms, and the world of business and motivated individuals, our TEDxBOVSchool speakers include both BASIS Oro Valley students and teachers.

Our theme of "New Horizons" allows our speakers to explore the current mindsets and trends of our present day population, and question their validity. Our speakers have researched ways in which our community can improve their outlooks, and have proposed solutions to increasing world issues. As a BASIS community, we strive to discover the new in old routines, and to better the world around us.

Curtis Westbay is originally from Missouri where he attended Truman State University. In his fourth year of teaching at BASIS Oro Valley, Mr. Westbay enjoys the writings of Ovid and of Pliny the Elder. Apart from teaching Latin, Mr. Westbay enjoys coaching and playing basketball, volleyball, soccer, and rugby, going on hikes, and reading non-fiction. Mr. Westbay received his Bachelor of Arts degree in Classics in 2008. While writing his thesis on environmental degradation throughout the late Roman republic, he discovered the writings of environmentalist Raymond Dasmann. Dasmann's contention that larger communities result in a specialization of labor which further leads to a disconnect between the urban working class and its environment was an idea that led him to inspect the neurological reasons for abuse of the environment and systemic abuse in general. In this investigation, Mr. Westbay found the work of anthropologist Robin Dunbar, whose ideas created the basis of this talk.

Daniel McClafferty is a junior at BASIS Oro Valley, on track to graduate in the spring of 2017. Inside of school, he is a tutor and is involved in many sports such as rugby, basketball, and football and several clubs including investment club and NHS. He is a hunter and fisherman, and enjoys watching NFL football and college basketball. Outside of school, he is founder and head of DMac, LLC, co-founder of Singular Software Solutions, and creator and owner of dannymac.net, and owns several copyrights. In his speech, he advocates for other high school students to pursue any ideas they may have for goods or services now, rather than wait until they finish school.

It wasn’t until late in life that Eric figured out what he wanted to do when he grew up. Having been a trainer and mentor in the restaurant industry and the IT world, teaching seemed like a natural fit. The question was, what does he teach? He liked math but got bit confused when Vector Calculus came along. Since he was an observer of the natural world around him, Biology appeared to be logical choice. Eric liked to ask the questions. He now pushes his students to ask the same questions because science is not about the answers, it’s about the questions. A father and husband, Eric spends much of time outside of work exploring the desert, asking those Who, What, Where, When, Why and How questions. He recently started asking those question in his new favorite realm, the underwater realm. What gets you fired up? It doesn’t matter what it is. It’s your thing; it’s personal but oftentimes you want to share and get others fired up. How do you do that? Whatever it is, do it with PASSION.

Erika Steiner is currently a junior at BASIS Oro Valley. In the future, she wants to study political science, psychology, and public relations. In her free time, she likes to play soccer, watch Stephen Colbert and rewatch The Godfather, spend time with friends, and eat Chipotle. In between practicing giving the State of the Union Address and writing debate arguments to prepare herself for her future career, Erika enjoys listening to any music characterized by a strong message of teenage angst. Her hopes for the future include: traveling and volunteering across the globe, actually taking a long walk on the beach, and learning how to play shuffleboard. In her TedX talk, Erika discusses the importance of educating young minds about mental health.

Madisun Brewer is a junior at BASIS Oro Valley. Currently, she hopes to pursue a career as Forensic Technician. As she moves toward her goal, she has learned more about the human body, particularly body decomposition. In the TEDx event, she hopes to share with you what she has learned through research. She has included this in her speech, "Burial and Cremation Alternatives".

Mea Chiasson is a junior here at BASIS Oro Valley. Aside from nerding out on a daily basis, she DJs, dances, and plays guitar. You can usually find her laughing with friends, jamming out to the music she’s exploring, or doing some event at the school. For the future, she would ideally like to combine her passions in civil rights and positive psychology, along with travel the world and work with people. Maybe some day Mea will make alternative music popular and DJ with Skrillex, but until then she’ll continue being positive and dancing in her room. In her talk, she’ll be speaking on how teens and beyond can improve the way they see themselves as a whole.

Sophia Silva is currently a senior at BASIS Oro Valley. Her background in politics began when she was offered a position on Ron Barber’s re-election campaign in 2015. On the campaign, Sophia served as a Finance Intern for the campaign during four months and then worked as a part of the Field operation during another four months where she held a prized leadership position during Get Out the Vote week. She has continued to listen to the devil on her shoulder and pursue her passion for politics by working as Intern and Volunteer Coordinator of Oro Valley for Tom O’Halleran for Congress. When Sophia is not working on a campaign, she enjoys reading, running and hiking as well as drinking coffee. She is more than willing to talk and learn about politics with innocent bystanders. In all honesty, she’d rather be stressed and on the campaign trail than relaxing with coffee and a book (that’s probably about politics).

Trevor Hecht is currently a junior at BASIS Oro Valley and set to graduate in the spring of 2017. He has played a vast variety of sports throughout his time at school, both inside and outside of BASIS. As a competitive junior golfer, Trevor frequently travels to national junior golf tournaments and is hoping to join the few BASIS graduates who have competed in Division 1 NCAA athletics. In his talk, Trevor will take a psychological approach to address the growing concern of violence in the world of sports and will detail the root causes for the aggressive nature of many sports fans. 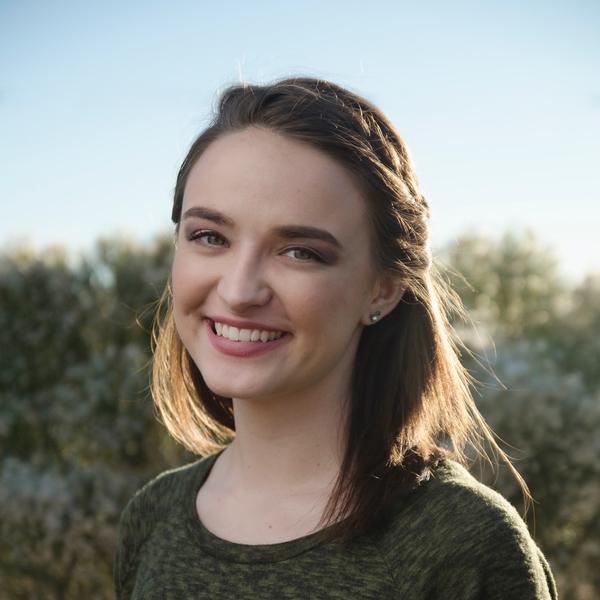 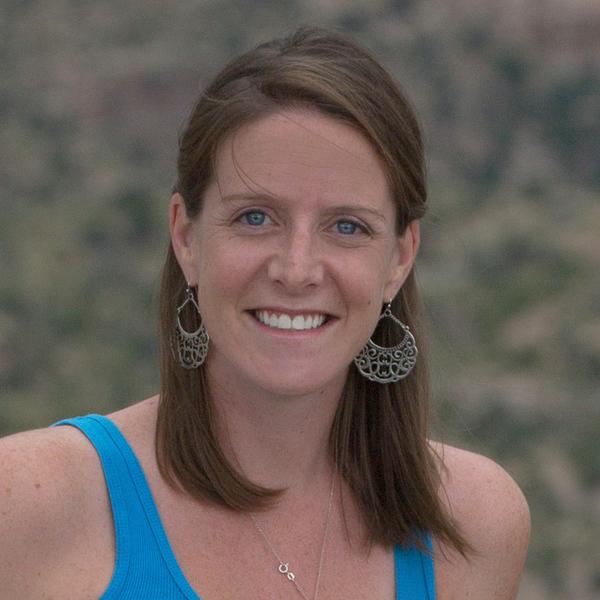