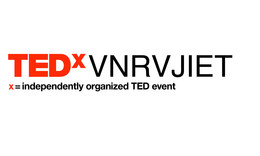 As long as we let the constraints rule us, as long as we choose to sit in our little bubbles of comfort, we are stuck in a rut. we have to break the shell that is trapping us, taking on one layer at a time. we have to UNSHELL.

They say, music is the voice of the soul. Well, this band believes in soul felt music and that's how they came up with the name, "Rooh". They started off as a college band and decided to stick together ever since. Rooh, focuses on light music and fusion. Rooh, began performing live in December 2015 and has given performances at Skyfest, Gachibowli Stadium, IIT Hyderabad, Gitam Hyderabad. Also, they have given many acoustic performances at the Roots Commune, Daffodils to name a few more. Like many of us, Rooh, believes that singing, harmonizing, making music together can spread happiness.

Dr. K.P.C. Gandhi is a forensic scientist who is the founder of Truth labs, India's first independent forensic lab and Truth Finders, India’s first Professional Detective agency equipped with Forensic Technologies. He is also the co-founder of Genome Foundation, which aims to quickly translate the benefits of Human Genome Project to the common man of India. Dr. Gandhi started two non-profit organizations, Crime Stoppers and Truth Labs, to enable people to fight crime and injustice. While the former helps address the grievances of the common man when it comes to crime information reporting while the latter is already helping many victims directly in the speedy disbursal of justice besides helping Police, Courts, Banks, MNCs etc. He works for this cause in hopes to see a crime free society some day.

Dr.D.N. Rao is an Innovator and a Serial Entrepreneur; He is a graduate in Electronic Engineering from Andhra University, a post-graduate in Electronic Engineering from Birla Institute of Science & technology, Pilani and a Doctorate from University of Strathclyde, UK. He published more than 15 original Research Papers in various International journals and participated in more than 50 International Seminars and conferences.

Harimohan Paruvu, is an Indian author, former cricketer, columnist, screenwriter and motivational speaker, known for his English-language books centered around the game of Cricket. He is the author of 'The Men Within - A Cricketing Tale', the first novel on cricket in Indian English writing. It has been received as an inspirational story with lessons on management, self-help and man management which was also adapted into the telugu movie, “Golkonda High School”.

Prasad Kantamneni is user experience professional who specialises in data driven design, and was the principal architect of the Eye-Tracking platform at Yahoo!. He is the CEO of UX Reactor. He holds a number of Patents, and is considered an expert in User Experience metrics, and design based on cognitive principles. One of the achievements he is most proud of is using data to build a case and drive the launch of the search assistance feature (also known as search suggestions) at Yahoo!. A feature that touches almost all internet users across the world today.

Ramana Gogula is a dauntless personality who has demonstrated that it is possible to build top notch, values-driven enterprises like Earthen Glow and Liqwid Crystal, lead the change and growth in arenas like building and accelerating startups, marketing, sales, innovative undertakings and more while pursuing one’s passion, which in his case is music, film making and teaching instead of packing it away into a void called ‘someday’. He is an inspiration to all such strong-willed people who believe in realizing their dreams.

Ramesh Loganathan is an accomplished Technologist who has over 20 years of experience in product engineering and R&D leadership. He began his career in product development with a team of 20 engineers and returned 4 years later as the Centre Head & Vice President of Progress Software’s Hyderabad labs. His role as the Chairman of ACM-Hyderabad Chapter has also helped open up new roads for industry professionals to connect with academia in the computer science realm.

Sandhya Kode is a people oriented tech leader, entrepreneur and educator with over 30 years of experience, both in the US and India, attained by working with organisations like AMD, Apollo/HP and Motorola. She is passionate about bridging gaps between industry and academia and enhancing the quality of education. She believes in solutions today with a vision for tomorrow.

Sanjay Enishetty, a Managing Partner of 50K Ventures which is a platform for tech startups to connect with dedicated mentors and is also a great place for investors and experts to find, fund and nurture ground-breaking ideas that will change the world. He is also the co-founder of the 50k Network which is a well knit community of highly successful people who would draw on their rich experience to advice startups with market access strategy.

A Teaching career of 15 years in Pre primary classes to Grade XII and an experience of 10 years as Coordinator, Head and Principal in different parts of the country helped Seetha Murty to develop progressive schooling patterns that ensure positive grooming of young people with character and competence. She is trained by International Baccaulerate Organization’s workshops in Primary Years Program, Written Curriculum, Role of Social & Science in primary years,Written Curriculum, Concept driven curriculum, Collaborative Planning, Pedagogical Leadership & Assessment. she has implemented various techniques in school which motivates the school into doing better and better. she is someone who is extremely motivated in making the schooling a strong foundation for young people to lead the world in all areas of expertise. if only the world can know about what made her to be what she is now and if smallest changes can be made to mediocre and conservative methods of teaching through her, we would

Theodore Jonnlagadda is rapper and a musician. He started playing sitar at the age of 10 being the youngest sitarist in Hyderabad, which was an inception to his musical journey. Fast forwarding to his high school is when he started writing poetry and taught himself to play the guitar as well as drums, by the time he was in law school he got influenced by the hip hop culture pretty much which paved way to rapping. He composes and write songs of his own At present he's part of a fusion band called Cornerstone and a duo band called The Bipolar Project.

Beat boxers Kaushik and Sandeep started learning beat boxing on their own. They started it as a hobby and pursued it with passion. With peer encouragement, they unshelled themselves as beatboxers. They performed at various places. 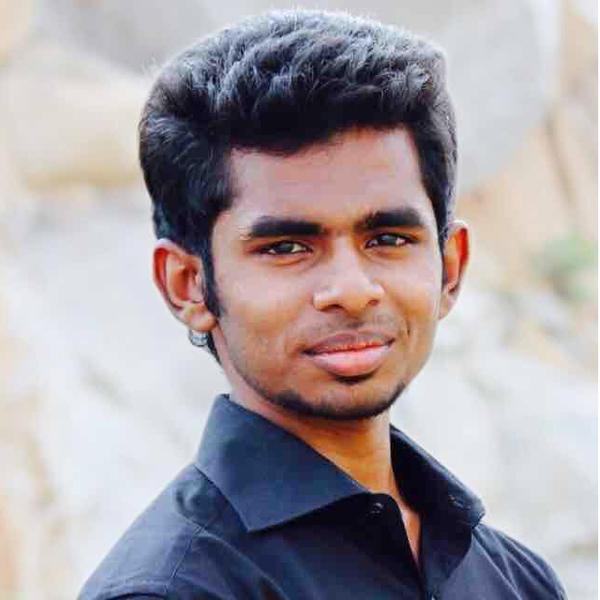 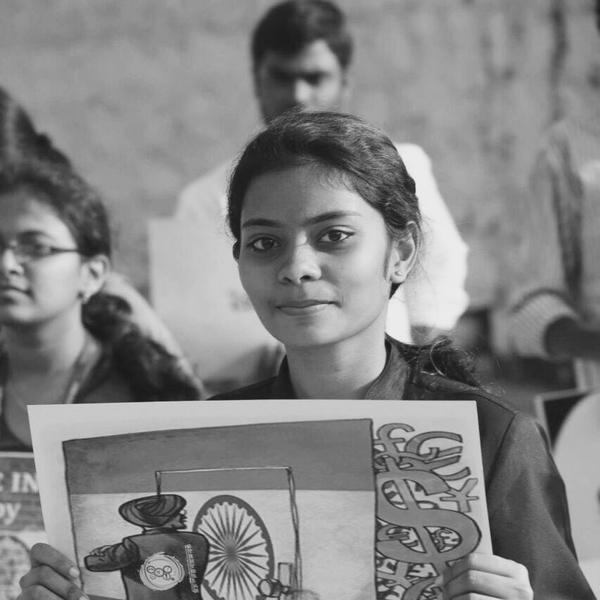