We are a group of 20 volunteers who are passionate about TED’s mission of spreading world-changing ideas to our community. We are combining our skills, expertise and enthusiasm to bring you remarkable speakers with creative and inspiring ideas – our local hotbed is full of them!

As we enter into our second successful year, TEDxISTAlameda continues to provide the scientific community and students from Lisbon with access to practices, ideas and opinions that are shaping our world. We want to focus on the people who act upon an opportunity and show initiation for revolutionary innovation, the people who are not afraid to sail for the unknown in hope to build a better tomorrow, and to discover new worlds. We mean the entrepreneurs, researchers and “thinkers” who become successful as a result of their original actions, and who lead us to the infinity and beyond. Our intention is to keep Lisbon’s scientific and student community engaged, join together passionate students and researchers with innovative thinking, and therefore compose an audience ignited about sharing ideas. We want to create a community which fuel innovation, facilitate discussion and collaboration, and provide highly interactive sessions designed to foster knowledge sharing. We are looking for people interested in boosting their ideas forward in this new Age of Discovery.

We invite you to be part of this powerful, fulfilling experience. Are you aboard?

Andreas Mogensen is an astronaut with the European Space Agency. He became the first astronaut from Denmark in space during his ten-day mission to the International Space Station from 2-12 September 2015. Andreas is also an aerospace engineer with an M.Eng degree from Imperial College London and a PhD from The University of Texas at Austin. While a student at Imperial College London, Andreas spent six months as an exchange student at Instituto Superior Tecnico in Lisbon in 1999. His research interests cover both manned and unmanned space exploration, with a particular focus on guidance, navigation, and control of spacecraft.

Carlos is a curious designer, a thinker who focuses on finding solutions and creating visions to complex problems that are usually bigger than they appear. He considers himself as an explorer excited to discover insights and jumping on new and different subjects of research where the user is the center the collaborator and the co-creator of innovation. Graduated from the University of Umea in Sweden ( 2014 ) with an MFA in Advanced Product Design, he is currently working for IDEO in Chicago. He’s won several design awards since 2008 and his work related to innovation in different fields, from automotive projects to medical devices has been widely published.

President of the Association "Projeto Safira"

Gabriel Mateus is the president and founder of “Projeto Safira”. This non-profitable association, founded in 2013, was inspired by a personal story on the fight against cancer and the struggle with exercising one´s right to choose the course of treatment. It upholds cancer prevention and health promotion activities, providing support to patients with oncological diseases. Gabriel Mateus is currently taking a Master’s degree in Clinical Nutrition, in which he has a post-graduation (Instituto Superior de Ciências da Saúde Egas Moniz) and has taken a practical course in Nutrition and Dietetics (in Instituto Profissional de Estudos da Saúde). He also has a Bachelor degree in Science of Religions (Universidade Lusófona) and a Master’s degree in Western Esotericism (University of Exeter). He is currently teaching free courses (short term courses associated with specific scientific and professional areas) and subjects from the Master’s degree in Science of Religions at University Lusófona.

Co-founder of With Company

Rui Quinta is co-Founder of the fish shop “Peixaria Centenária”, “Toyno” studio and With Company. With a bachelor in Communication Design in IADE and passionate about typography, he worked with several agencies and clients in the last 12 years, among them IDEO and Ciência Viva, in Portugal, Germany, Italy and Brasil. In the last 5 years has been consciously applying the Design Thinking mindset – a process that he learned at the HPI Stanford/D.school in Berlin – to the most various Branding and Business projects. More than having ideas, he likes to study on what’s the best way to get to them.

Co-founder of With Company

Tiago Nunes is graduated in Product Design (FBAUL, Lisbon), Post-Graduated in Strategic Design and Innovation (ISEG, Lisbon) and with advanced training in Design Thinking (HPI Stanford/Dschool , Berlin). His experience includes projects in the different design fields, with several awards and distinctions, and in countries such as Germany, Spain, USA, Australia and Brazil. Passionate about Design oriented to strategy and innovation, works as a strategist and design management consultant, with multidisciplinary teams, developing innovation oriented projects for companies and organizations such as: Ciência Viva, FOX Broadcasting, among others. 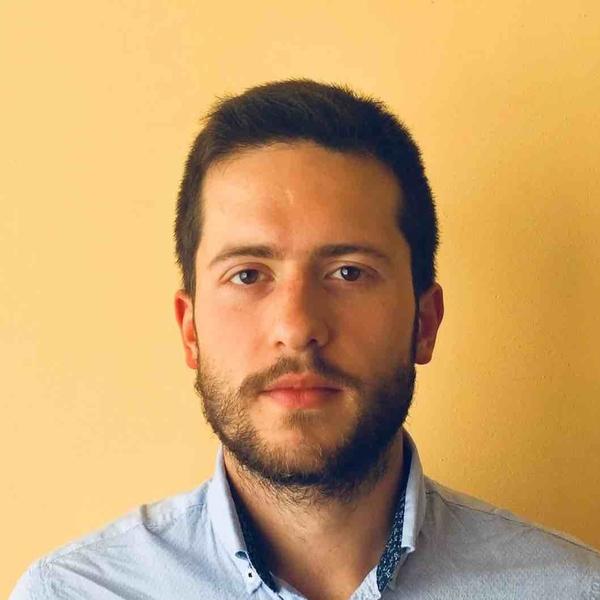 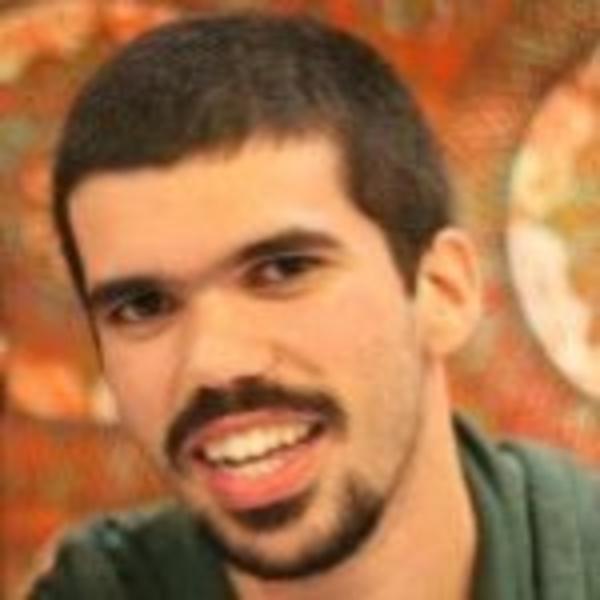