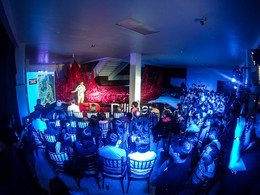 Dr. Jose Dalisay Jr.—or Butch Dalisay to the readers of his Arts & Culture column in the Philippine Star—has published over 30 books of fiction and nonfiction. He is a Full Professor of English and Creative Writing at the University of the Philippines. His interests include vintage fountain pens, old books, all things Apple, playing poker, and visiting flea markets around the world with his wife Beng.

Tina Bawagan has been teaching Social Science, and molding the minds of some of the best and brightest young scholars of the country for thirty years at the Philippine Science High School, a special school created for gifted Filipino students. She is living proof that teaching is rightly said to be the noblest of all professions. She is also a Martial Law Survivor, and has used her story both to inform her teaching, and to pass on the lessons of history to the younger generations.

Darlene Berberabe is the President and CEO of the Pag-IBIG Fund, the Philippines' response to the need for a national savings program and an affordable shelter financing for the Filipino worker. She is as accomplished as anyone - man or worman - gets. Among others, she was the Chief Legal Counsel for Procter & Gamble Philippines; and a Professorial Lecturer at the University of the Philippines College of Law. She obtained her law degree from the University of the Phlippines, as well as her bachelors degree in Philosophy from the same University, graduating summa cum laude in 1989. She was awarded the Asia CEO of the Year Award for Public Sector Leadership, as well as The Outstanding Women in the Nation’s Service (TOWNS) Award for Government Service, both in 2013 She is also Mother to Jamie Christine B. Lim, a World Karate Champion, and is a former aerobics instructor.

Jay Batongbacal is an expert in marine policy research. He is a graduate of the UP College of Law, and holds a Masters degree in Marine Management and a Doctorate in the Science of Law, both from Dalhousie University in Canada. He was the legal advisor of the technical team that prepared and successfully pursued the Philippines’ claim to a continental shelf beyond 200 nautical miles in the Benham Rise Region. Presently, he is an associate professor at the University of the Philippines College of Law, and is the director of the Institute for Maritime Affairs and Law of the Sea.

Juan Miguel Severo is one of the most influential and recognized spoken word artists of the Philippines. In fact, as an artist even in the broader sense, he is in a rarefied league. His performances on YouTube have gone viral, collectively amassing millions of hits.

Paulo Alcazaren was editor in chief of BluPrint Magazine and The Philippine Yearbook, and he pens a regular column in the Philippine Star on architecture and design for which he won an NCCA Alab ng Haraya Award. In 2015, he received the CCP Gawad para sa Sining award for architecture, for his body of work in urban design and landscape architecture covering projects in the Philippines, and abroad. 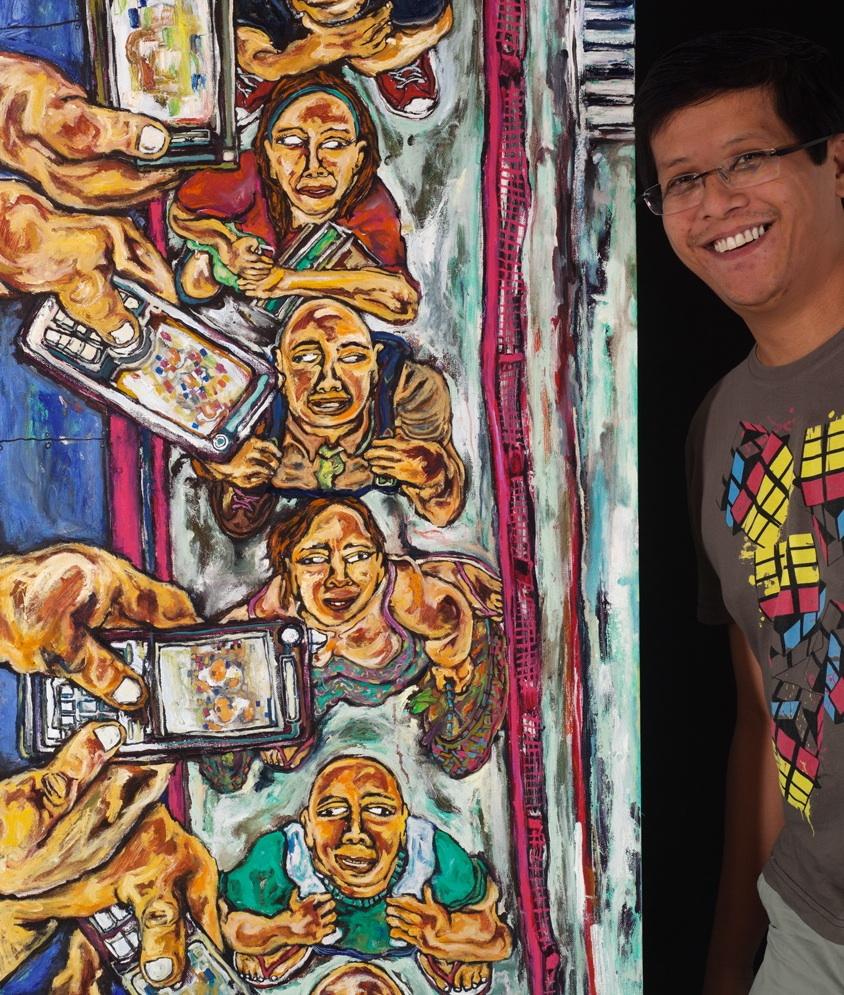