Theme: The Power of Youth

Join us as we screen three prerecorded TED Talks and have a discussion afterwards. Refreshments will be served.

- Child prodigy Adora Svitak, "What Adults can Learn from Kids"
- Blogger and fashion icon Tavi Gevinson, "A Teen Just Trying to Figure It Out"
- Teen activist McKenna Pope, "Want to Be an Activist? Start with Your Toys"
- Architect Takaharu Tezuka, "The Best Kindergarten You've Ever Seen"

Although the speakers and ideas we saw were varied, we enjoyed the optimism presented throughout the TED and TEDx talks shown. The idea of children and teens having the ability to utilize the internet to create change, like in McKenna Pope’s presentation, was an interesting new development to think about. Almost everyone in the room could remember a time when the technology we have today wasn’t available.

We enjoyed the creativity that went into the design of Takaharu Tezuka’s kindergarten, although one audience member noted that Japan is far more pressed for space than the United States, which may account for ability to have brainstormed such a clever solution. Another attendee mentioned having gone to school in India as a child, and his classes were so large they always sat outdoors and utilized nature for learning. We liked how Tezuka fondly called kindergarten-age children “little monkeys”, which seemed an apt description for their desire to play, explore, and learn from their environment and each other. We also thought by giving kids more freedom, they would be able to harness their creativity like Sir Ken Robinson mentioned in his popular talk “Are Schools Killing Creativity?”

Many of us had a tough time thinking of how we might do things differently had we seen these talks as adolescents, but we liked the advice sprinkled through the talks that transcended age. Tavi Gevinson’s assertions that feminism is an ongoing discussion (not a rulebook), and the importance of being comfortable enough to say you are still figuring things out definitely felt like good messages for everyone. We also enjoyed Adora Svitak’s message about the importance of reciprocal learning between adults and children. (She also made most of us reconsider the use of the term childish). We also acknowledged how as adults, we become increasingly set in our patterns and ways of thinking, unlike children who often think outside-the-box naturally. One audience member suggested it is worthwhile to try and deviate from patterns and do different things in order to promote fluid, creative thinking as adults. 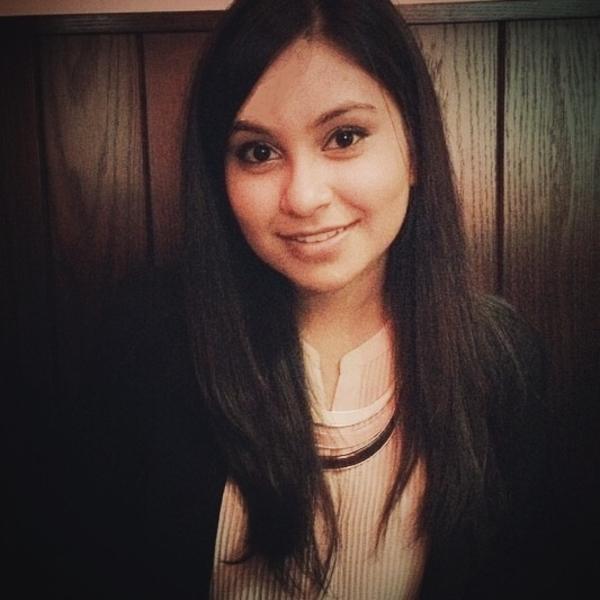