Centered around the theme of Innovations in Democracy, local speakers Kristin Eberhard and Nikki Fisher will discuss the need for and development of better voter systems and voter access to allow for honest elections and greater citizen engagement. The Salon will feature TED.com videos and commentary by Jefferson Smith to round out this topic — plus plenty of group discussion!

Jessica J. Williams is a career and leadership coach for women and founder of The Superwoman Project. Holding a Master’s degree in Strategic Communications from The University of Oregon, she is also a Certified Martha Beck Life Coach and a 200-Hour Certified Yoga Instructor. Jessica has been awarded for her work in marketing and social change in Portland, Oregon through The American Marketing Association and Portland Monthly. She is a regular contributor for The Huffington Post and frequently speaks around the country on the topics of leadership, social change and career development.

Kristin Eberhard is the Senior Researcher at Sightline, and proud policy wonk. She researches, writes about, and speaks about climate change policy and democracy reform. Kristin is passionate about creating better voter systems and how different ways of voting can lead to more representative government. Currently, she is working on the Washington Government Accountability ballot initiative and on efforts to limit climate pollution in Oregon and Washington.

Nikki Fisher is a Portland Native who grew up and resides in East Portland. She has spent the last decade running both issue and political campaigns, organized and lead voter registration drives, mobilized constituents on civil rights issues, and worked closely with elected officials and other entities to build policy. Nikki is the current Executive Director of the Oregon Bus Project where she empowers the next generation of Oregonians to take action. Currently she serves on the Oregon Women's Campaign School and the Women Investment Network Political Action Committee, and is working to build a pipeline of progressive leaders, expand voter access in Oregon, and ensure millennials have their voice amplified this November.

Srinivas Rao is the founder of the Unmistakable Creative podcast where he's interviewed more than 700 people from every walk of life imaginable. This has given him an incredibly distinctive view into branding, storytelling, and marketing. He is also the author of multiple books including the Wall Street Journal bestseller The Art of Being Unmistakable. Srinivas created, planned, and executed a 60-person conference called the Instigator Experience and is publishing the forthcoming Unmistakable book with Penguin Portfolio. Somewhere along the way his compass led him in the direction of an economics degree from the University of California at Berkeley and an MBA from Pepperdine University. Extracting unmistakable stories out of people is his superpower and in his spare time he’s usually chasing waves. 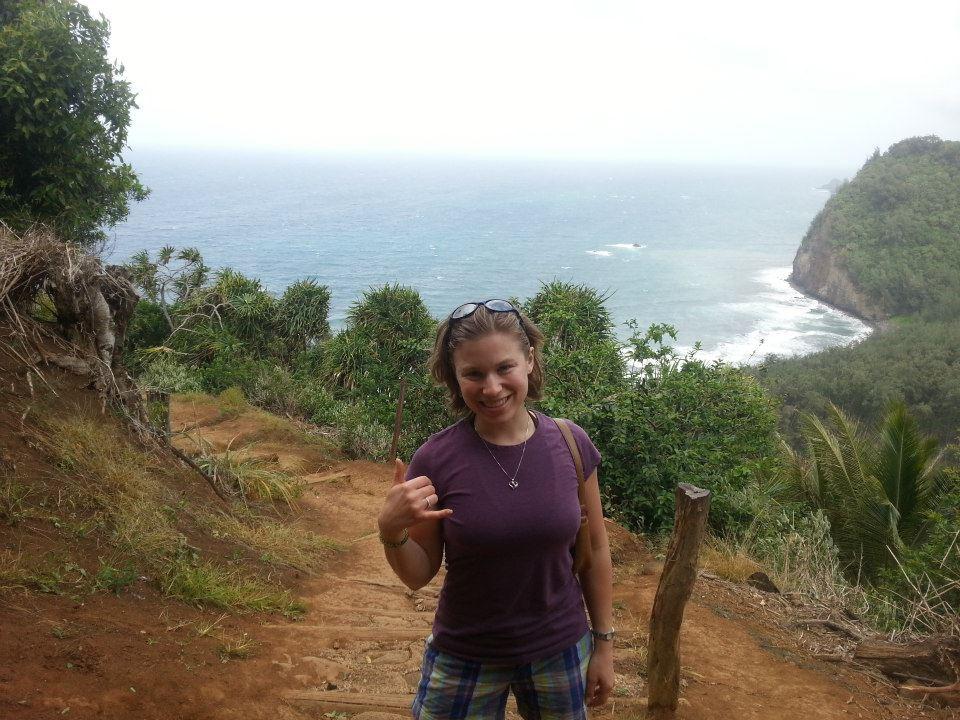 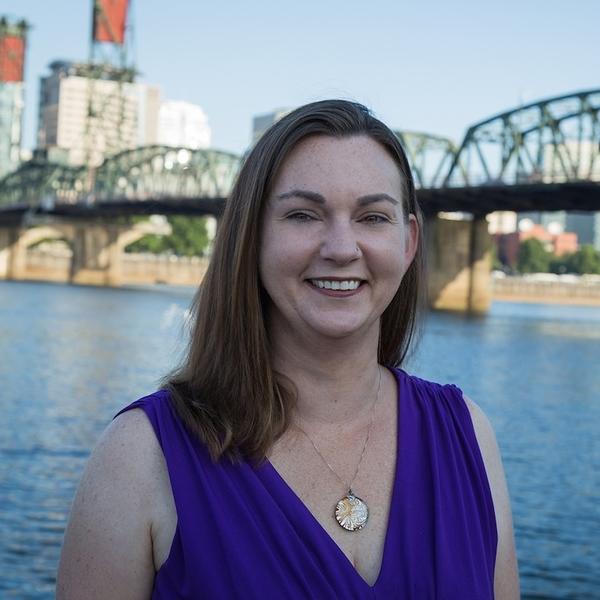