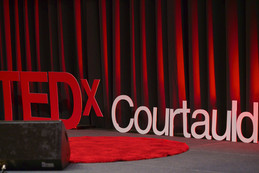 500 years ago, Thomas More wrote a radical book that has captured imaginations throughout history: Utopia. In it, he presents an ideal society and places importance on the process of dreaming. Utopias may be unobtainable, and may come dangerously close to some people's dystopia, but More's book continues to inspire communities and prompt bright ideas. At TEDxCourtauldInstitute Utopia - Breaking the Rules, we ask you -- and our diverse range of speakers-- to reflect on what it means to break the rules, dare to do something differently, and dream of change, be it for better or for worse. Join us on March 13 to reflect on life-changing innovations, ideas and actions that ask: if we break the rules of our present moment, what could the future hold?

Shlomo is an acclaimed beatboxer whose performances are jaw-dropping, inspirational and totally absorbing. He has worked with some of the biggest names in music including Bjork, Damon Albarn, Martha Wainwright, Basement Jaxx and The Specials, and is a Guinness World Record Breaker. He is a favourite on the festival scene, bringing out guests like Ed Sheeran, Lily Allen, Jarvis Cocker and Rudimental at his Glastonbury shows. He has composed music for the BFI, the Royal Festival Hall and the National Youth Choir, which earned him a nomination for the British Composer Awards. Shlomo has won numerous awards and is the world’s Loopstation Champion. He has spoken at international events including CDI (Mexico), ITV’s Big Think, Roundhouse Rising, MusicTechFest, MGX (Microsoft USA) and WIRED, and has been the Artist in Residence at London’s Southbank Centre. Shlomo’s latest innovation is coding his own customised software instrument, pushing the boundaries of the human voice, live looping and

Professor of Political and Gender Theory

Anne Phillips is a Professor of Political Theory at the London School of Economics. She has been a feminist since the days of the Women’s Liberation Movement, and much of her work explores issues within feminist political theory. Among other things, she has written about the relationship between equality and difference; the over-representation of men in politics; areas of tension between multiculturalism and women’s rights; and what goes wrong when we think of our bodies as property. Her books include Engendering Democracy, The Politics of Presence, Multiculturalism without Culture, Our Bodies Whose Property? and The Politics of the Human. She is a member of the British Academy and has honorary degrees from the Universities of Aalborg and Bristol. She lives in London and has two sons.

Betsy Dillner is the Director of Generation Rent. Generation Rent is a campaigning organisation that fights for decent, affordable, professionally managed, and secure privately rented homes in sustainable communities. She has dedicated her career to building power of marginalised communities to campaign for a better future. Before moving to the UK she worked as a community organiser in the USA, engaging on various issues including housing, immigration, healthcare, and finance sector reform.

Jack Flash is musician whose sounds seamlessly merge rap, soul and folk. A brilliant story-teller and esteemed lyricist, Jack has won world championship rap competitions and rap battles. Combining poignant social observations, razor sharp northern wit and grand choruses, his music has been supported by BBC 1extra, BBC introducing, and has been witnessed by live audiences across the UK. His thought-provoking rhymes are supported by Karim Kamar on piano and Ben Riches on guitar. Jack is from West Yorkshire and lives in London.

Jane Powell is a lifelong campaigner who heads up and founded the charity CALM, the campaign against living miserably, dedicated to preventing male suicide. With a track record of reaching and engaging men on the hitherto untouchable subject of male suicide for over 10 years, Powell has crafted a powerful brand and a service, pulling in companies like Topman & Lynx to help raise the issue of male suicide, and delivered a recent campaign #biggerissues with Lynx which reached an audience of over 23 million. Her CV boasts years spent campaigning at Greenham Common Womens Peace Camp, CND and Charter 88.

Marie Naffah is a 23-year-old singer/songwriter from London. Since graduating from the Courtauld Institute of Art in 2015, Marie has performed internationally, with her most recent shows taking place in Brussels and Berlin. Last year, Marie teamed up with a group of six blind and visually impaired musicians in order to record her track 'Blindfold' which formed part of a short documentary that seeks to raise awareness and understanding for the issues surrounding visual impairment and sight loss: https://www.youtube.com/watch?v=Mn_FrSRVhBo She is currently working on her debut release and was named MTV’s Unsigned Artist of 2014

Muz Janoowalla is a passionate crime fighter who drives the use of analytics and digital technology to tackle public safety issues including gang crime and child abuse. He has presented his work alongside the former Mayor of London Boris Johnson and Sir Bernard Hogan-Howe at the Policing Global Cities Gang Crime Summit. One of his projects won a Platinum Award from the Management Consultancy Association. Muz has spent 20 years advising public sector organisations including the Police, Local Authorities, the Home Office, the Law Society, the Ministry of Defence and the Ministry of Justice. Alongside the day job, he mentors MAC UK, a charity providing a youth led approach for tacking mental health issues in gangs. Outside work, Muz’s long term goal is to become the UK’s number 1 table tennis player the over 70’s category.

Peter Liversidge is an artist working and living in London. As TEDxCourtauldInstitute's Artist in Residence for 2016, he created a series of apolitical sign paintings with 30 student volunteers that formed the backdrop of the event. Over the course of the last 18 years, Peter has created proposals for exhibitions and projects that range from the simple to the impossible. All proposals start at the same way, as a typed A4 piece of paper. Liversidge says of his proposals that: ".. it's important that some of the proposals are actually realised, but no more so that the others that remain only as typed text on a piece of A4 paper.” He experiments with the idea of what is possible, as an individual and within a group, often realised as objects, performances, happenings or simple interventions. Peter has worked with institutions all over the world, including the Whitechapel Gallery, The Scottish National Gallery of Modern Art, and the Aldrich Museum of Contemporary Art.

Racheal Ofori is a writer and actor. She graduated from Italia Conti Academy and has since worked in both theatre and television. She played Helena in A Midsummer Night's Dream at the Tooting Arts Club Theatre Company and later Nerissa in The Merchant of Venice at Shakespeare’s Globe Theatre. Her first solo show Portrait, played a successful run at Edinburgh Festival and was followed by a UK Tour.

Richard Howells is a cultural sociologist at King’s College London who asks the big questions about culture: What is culture? Why do we have it? And what does the rigorous analysis of it tell us about ourselves? His books include: A Critical Theory of Creativity: Utopia, Aesthetics, Atheism and Design, (2015); The Myth of the Titanic (1999 and 2012); Visual Culture (2003 and 2012); Using Visual Evidence (2009); and Outrage: Art, Controversy, and Society, edited with Andrea Ritivoi and Judith Schachter (2012). He took his first degree at Harvard before returning to his native England to take his MPhil and PhD at Emmanuel College, University of Cambridge. He has been Distinguished Visiting Professor at the Center for the Arts in Society, Carnegie Mellon University, USA, and Visiting Scholar, St John’s College, University of Oxford.

Sussan Babaie teaches Islamic arts at the Courtauld Institute of Art. Her research on the early modern Persian painting and architecture explore urbanity and the built environment, representations of sexuality, and aspects of food and culinary habits as visual taste. She also lectures and writes on the contemporary arts of Iran and the Middle East. She is the author of the award-winning Isfahan and Its Palaces: Statecraft, Shi‘ism and the Architecture of Conviviality in Early Modern Iran (2008), and the co-author of Persian Drawings in the Metropolitan Museum of Art (1989), Slaves of the Shah: New Elites of Safavid Iran (2004), Shirin Neshat (2013), and Persian Kingship and Architecture: Strategies of Power in Iran from the Achaemenids to the Pahlavis (2014). Her research has been supported by the National Endowment for the Humanities (United States), the Fulbright (for Egypt and Syria) and the Getty Research Institute in Los Angeles. 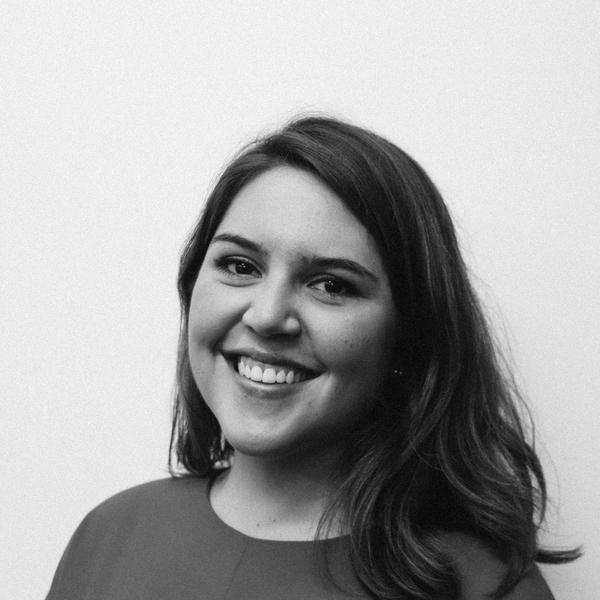 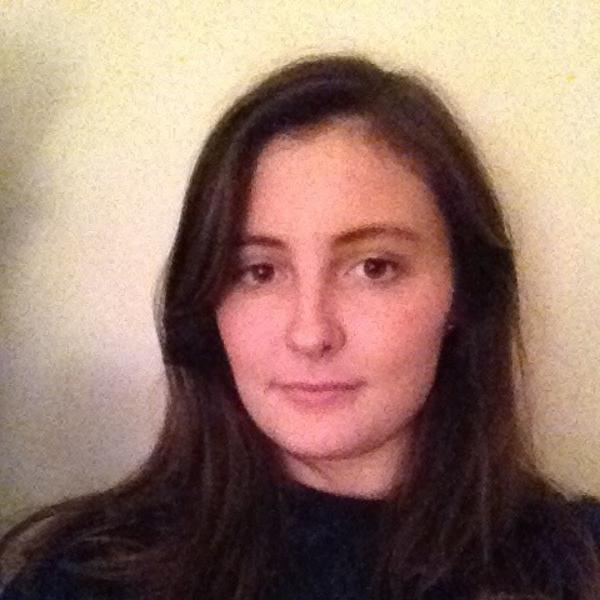