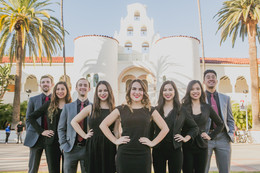 TEDxSDSU: A World Unraveled is set to unravel different aspects, ideas, and events going on in our world. The event featured six vey diverse and inspirational discussing topics ranging from a special treatment of breast cancer to the rise of geek culture in America to what it is like to grow up deaf in Africa. Aside from listening to these amazing speakers, the guests got to see the performances of a spoken word artist and a cultural dance group from SDSU. They also received a free gift bag, an Italian buffet lunch, and had the chance to win a few raffled items from local entrepreneurs.

Prof. Alan J. Fridlund is on the Developmental and Evolutionary Psychology faculty in the Department of Psychological and Brain Sciences, University of California, Santa Barbara. His research has involved nonverbal behavior, emotion and deception, morality and criminality, and the history of psychology. He is the author of Human Facial Expression: An Evolutionary View (Academic Press), and co-authored two editions of the classic introductory-psychology text Gleitman’s Psychology (W. W. Norton). He has received numerous teaching awards from UCSB students, and was selected to deliver the inaugural UCSB Last Lecture, modeled after Prof. Randy Pausch’s celebrated 2007 Carnegie-Mellon address (both available on Youtube).

Named after the patron saint of travelers, Christopher B. Keller was born to be an explorer. Chris is an adventurer, humanitarian, and visionary who has thrown himself into some of the most dangerous countries in the world. He has driven a rickshaw across India, hitchhiked through the west Balkans, and avoided bullets in central Africa. As COO of Falling Whistles, Chris is working to create a conflict free future in the Democratic Republic of Congo. In addition to using his passions to change lives touched by injustice and war, he strives to build community and collaboration within the non-profit world.

Born and raised in Burundi, Isidore Niyongabo has been a champion for human rights and an advocate for access to education for Deaf children and hard of hearing children in developing countries. While growing up in a rural village rearing family sheep and goats when not in school, he became stricken with Spinal Meningitis at ten years old, and become deaf. While balancing his full-time job as the Human Resources Manager for Convo Communications, LLC, Isidore continues to pay it forward as the founding Executive Director of International Deaf Education, Advocacy, and Leadership (IDEAL), Inc., a San Diego based non-profit organization that empowers Deaf youth globally through provision of scholarships, leadership capacity building and human rights advocacy. In addition, he continues to inspire thousands of people through his extraordinary example of perseverance, self-reliance, enthusiastic effort, courage, and hope.

Lea Freeman serves as an associate with Qualcomm Ventures and primarily assists in financial modelling, due diligence and tracking analysis for prospective and current investments. In addition, Lea supports the Qualcomm Life Fund and serves as a Senior Associate for dRx Capital, QCV’s joint investment company with Novartis. Prior to joining QCV, Lea began her career in investment banking where she held positions at CIT Group in New York and Duff & Phelps in LA. She also has non-profit finance experience, serving as Assistant to the Finance Director of WorldTeach for 2.5 years. Lea has a B.A. in Economics and Mathematics from Boston College and currently holds Series 79 and Series 63 certifications. Outside the office, Lea enjoys travel and exploring all that San Diego has to offer. During football season, she can be found rooting for her alma mater Boston College as well as the Philadelphia Eagles. Lea sits on the board of Accion San Diego.

Dr. Phillip Bretz is the founder and director of Visionary Breast Center in LaQuinta, CA. As a dedicated breast cancer surgeon and researcher for over 28 years, Bretz’s focus is on preserving the mind, body and spirit of his patients. He has treated for over 12,000 women and has published results in peer reviewed journals as well as presentations around the world. Bretz has now refined the approach to diagnosing and treating breast cancer by eliminating the need for radiation, traditional surgery and chemotherapy. Through the Lavender Method, Bretz can detect cancer at about 3-5mm using Infrared technology and eradicate it in a 20-minute outpatient procedure using the Visica system which is a form of cryoablasty. In some cases where breast cancer may run in the family, Bretz uses the OncoVue genetic test to find out “if” and “when” a patient may get breast cancer in their lifetime. Dr. Bretz IS changing the face of breast cancer with methods that are both safe and preserve women’s bodi 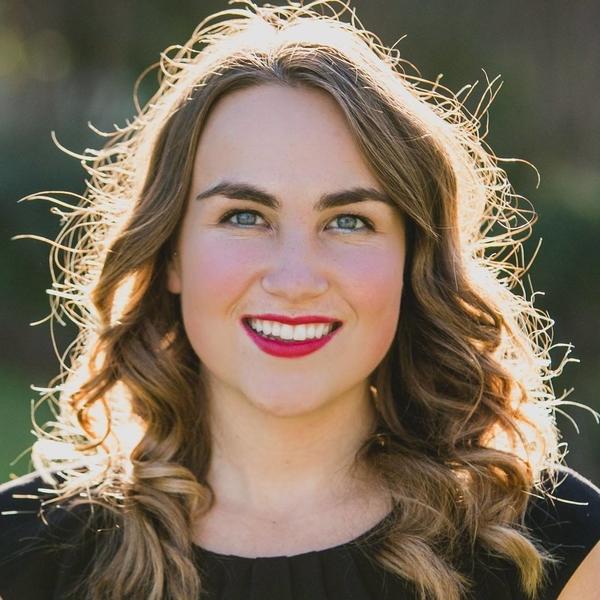