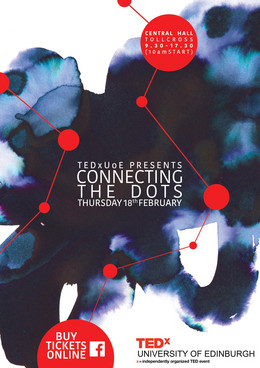 TEDxUniversityofEdinburgh is proud to invite you to its fifth annual conference, this year, at Edinburgh’s iconic Central Hall on Thursday, February 18th 2016.

Our one-day event will be compelling, engaging, immersive and provocative; utilising a diverse roster of speakers, performances and pre-recorded TED Talks to explore a rich array of ideas and thinking, key to our desire to spread worthwhile ideas.

This year, we will be exploring the theme “Connecting the Dots” and inviting our speakers to engage with this theme from a diversity of different disciplines.

TEDxUniversityofEdinburgh 2016 is a full day event, which will include lunch and an afternoon tea for all conference attendees, as well as the opportunity to explore a diversity of engaging and interactive spaces.

Winner of the TEDxUniversityofEdinburgh Student Speaker Choice Awards 2015, Undergraduate Student of English and Philosophy at The University of Edinburgh and Poet

Catherine Wilson studies English and Philosophy at the University of Edinburgh and is a successful performance poet. She is a driving force in the Scottish poetry collective, ‘the Loud Poets’ and was apart of the award-winning Edinburgh team, which secured its third victory at the annual UK UniSlam competition.

As a student at the University of Edinburgh, Chloe Edmundson is passionate about changing our education system. This passion has led to her involvement in innovative enterprises to enhance the student experience in Edinburgh, such as Freshsight and grassroots movement Ed2020. Recently, she founded and is the Director of ‘Knack’, which aims to assist personal growth by facilitating connections within the university community.

When it comes to Deri Llewellyn-Davies, the phrase ‘suited and booted’ takes on a new meaning: there aren’t many men out there who spend their days in a pinstriped three-piece and their spare time climbing the highest summits in the world. Deri Llewellyn-Davies is a speaker, entrepreneur and author. He has climbed six of the highest mountains in the world, completing the legendary Ironman, and recently made an attempt to scale Everest. Using the principles of purpose, vision and values, Deri aims to enable businesses and individuals alike to fulfil their potential.

Elizabeth Dulemba is an award-winning children’s book author and illustrator, with two dozen titles to her credit. Her lifelong passion for drawing was fostered during kindergarten, something which quickly expanded to encompass creative writing. Her debut historical fiction mid-grade, ‘A Bird on Water Street’ has won five prestigious literary honors. Along with her extensive literary career, Elizabeth is currently studying an Illustration degree at the University of Edinburgh - fulfilling one of her lifelong ambitions.

Jennifer Culbertson is currently a Chancellor's Fellow in the Language Evolution and Computation research group at the University of Edinburgh. Her research focuses on understanding how languages are shaped by learning and use. She teaches both children and adults miniature artificial languages and creates computational models of their behaviour.

Jo Simpson is a leading authority on values based leadership, recently publishing her first book “The Restless Executive - Reclaim Your Values, Love what You Do and Lead with Purpose” in June 2015. It was Jo’s own restlessness, that inspired and led to the transitions and transformations she has experienced in recent years; developing a courage, clarity and consistency that she now lives her life by.

Lynne Copson is a Teaching Fellow at the University of Edinburgh’s School of Law. Her primary research interests centre on theories of crime, harm and justice. In addition to publishing papers, she recently presented her research as a performance at the Edinburgh Fringe Festival. A passionate teacher, Lynne was awarded the EUSA Teaching Award for the 2014/2015 Academic Year.

Dr Matthew Bailey is the Director of the Centre for Cardiovascular Science at the University of Edinburgh. He completed his PhD in London, post-doctoral training in Saclay (France) and has worked at Yale. Along the way, Matthew has been picking apart the workings of the kidney, blood pressure, and most recently the role of salt in human physiology.

Michael Gidney is the Chief Executive Officer of the FairTrade Foundation. With a twenty year career in international development focused on poverty reduction, he has extensively worked on enabling fairer trade and believes passionately in the transformational impact that it can have upon the lives of individuals in the developing World.

Sabrina Syed studies Architecture at the University of Edinburgh and spent many of her formative university years in various architecture studios around Edinburgh, Madrid and London. Academic life reflects her heritage as a third culture daughter, born to Pakistani parents and raised in Switzerland. She has a passion for drawing and photography, which is evinced by her ever-present sketchbook and camera.

Winner of the TEDxUniversityofEdinburgh Student Speaker Choice Awards 2015, Postgraduate Student of Africa and International Development at The University of Edinburgh and Freelance Journalist

Vimbai Midzi is passionate about the empowerment of black African women. A current International Development Masters student at the University of Edinburgh, Vimbai believes in telling the full range of nuanced African narratives. She’s worked as a freelance journalist and she blogs about gender, politics and development at roarofsilence.wordpress.com. She loves travelling, tweets almost as much as she breathes and can dance for hours on end. 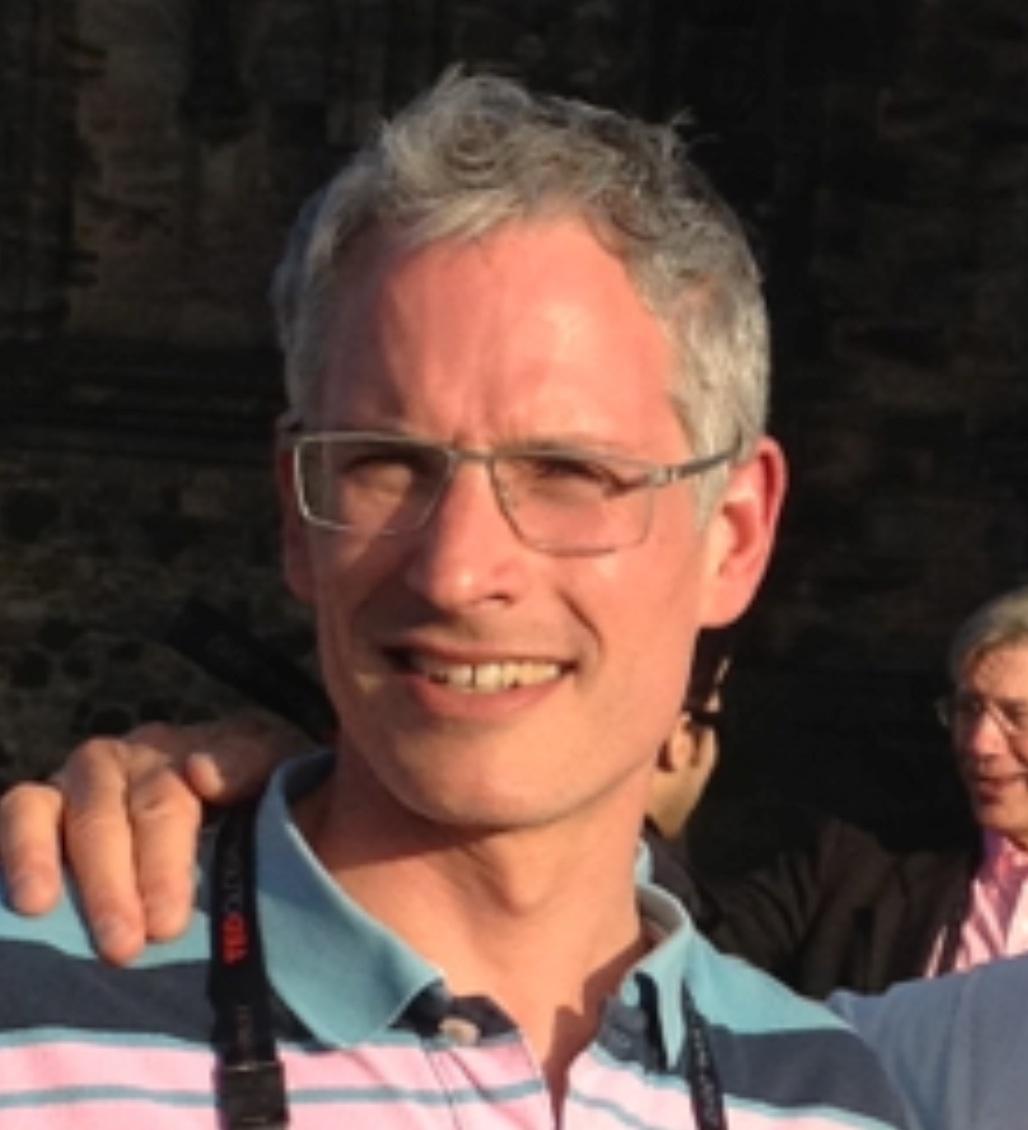 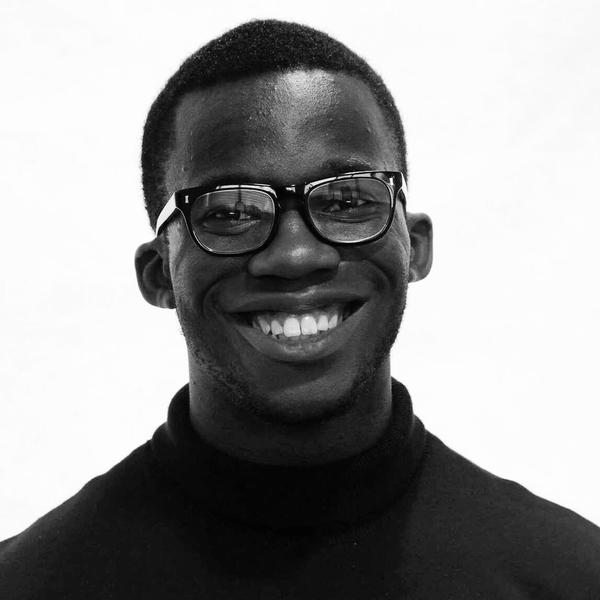