The theme for this year's TEDxKTH is Action Through Empowerment, with a focus on Innovation and Women Empowerment. The event will be held at Nymble on December 8th 2015 and will feature 6 speakers whose topics will range from human and artificial intelligence to how to inspire and improve your surroundings. In less than 18 minutes per talk, they will challenge you to think and do things differently.

You will also have the opportunity to talk to and mingle with all the speakers during our afterparty starting at 8:30 pm. The afterparty/AW will be hosted by the non-profit organization WOMEN IN TECH and is open to all students, not just the TEDx event attendees. You will be able to meet representantives from the WIT partner companies as well as network with other students.

Carl Henrik Ek is an assistant professor in Computer Science at KTH. His research is in the field of Machine Learning. As a lecturer he was recently given the award of teacher of the year at KTH. Carl Henrik did his doctoral studies at Oxford Brookes University and the University of Manchester and his postdoctoral research at UC Berkley.

Professor at KTH and founder of SelfLeaders

With a background as a management consultant at McKinsey and degrees from Royal Institute of Technology and SSE, Dominic - co-founder of SelfLeaders - has been focusing on change on an individual, organizational and societal level.

At the age of 20, Julia Kalthoff became the CEO of a 135-year-old Swedish axe manufacturing company, Wetterlings, in northern Sweden. Just back from traveling the world, gaining blacksmith skills was on top of Julia’s bucket list. One day in the forge, Julia got the opportunity to temporally step in as manager. This ended up with her running the forge for five years. Julia Kalthoff on axes: ”I can’t find a better empowerment symbol than axes. Think about it, I helps you start a fire, build a house. Our entire society was build with an axe in our hands!”

Katarina Atteryd is an engineer beyond the ordinary with a background in particle physics from the Royal Institute of Technology. She is the winner of the 2014 Female Leader Engineer Award and has just begun her tailored trainee program where she will work for three of Sweden’s largest companies and undergo an exclusive leadership program. With experiences from international research facilities and industrial enterprises Katarina is passionate about diversity and challenging old truths. 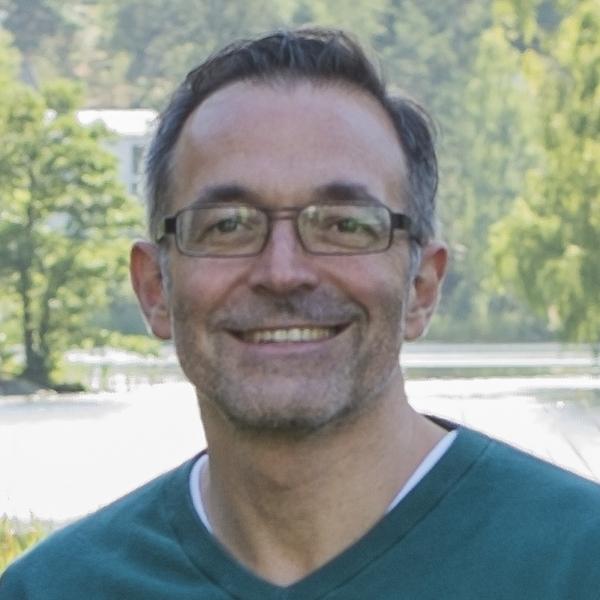