Theme: The Art of Battling Giants

The Art of Battling Giants: The bold crusades of disruptors, misfits, and scientists creating our future, going unabashedly into the unknown.

Amelia Gibbon is the executive director at the Friendly Center, which has been serving North Toledo (Ohio) since 1923. The purpose statement for the Friendly Center is: No neighbor will go hungry, feel alienated, alone or powerless.

Heather is a nonprofit leader with expertise in founder-leader transitions, strategic problem-solving during times of uncertainty and organizational change processes. She's been on a lifelong quest for building compassion among individuals and peace in the world.

Dr. Lorna Gonsalves works to bring the values of justice and democracy to life by engaging a wide range of constituencies in the United States and abroad. To this end, she develops innovative strategies for enhancing social awareness, promoting civic engagement, and prompting positive social action.

Michael is an Associate Professor in the Department of Physics and Astronomy and the director of the Ritter Planetarium at the University of Toledo. His research focuses on the discovery and characterization of low-mass stars and brown dwarfs in the solar neighborhood using ground- and spaced-based telescopes and the development of the algorithms to both reduce and analyze these data. His research is supported by NASA and the NSF.

Civic Hacker. Co-Founder of Civic Digs, [freespace], the Wigg Party, the Urban Eating League, and the NOW! Festival. Program Director of Eco Lands at Outside Lands Music Festival. Former Lecturer at the University of San Francisco.

Rita DeRaedt is a user experience designer with an agency background who’s about to begin a new position at Google. In the past, she has also taught kids how to design and code on BBC television series, “Technobabble”.

Scott Delaney is an farmer residing in Ohio. 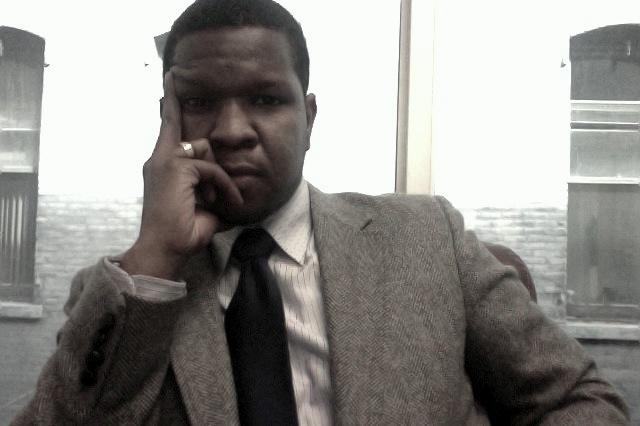