We have found a new intersection.

A place of mind and matter.

Not of streets but of knowledge and dreams.

The theme for TEDxEindhoven 2016 will be Crossroads. With this theme we bring together a broad range of stories. A modern crossroad is a place to meet new people, exchange ideas and perspectives. It is also a place to choose a path, a direction. With a diversity of speakers, acts and experiences TEDxEindhoven will create new crossroads and navigate existing ones.

We invite you to share and change opinions through exploring new perspectives and knowledge.

Stay tuned for updates on speakers, acts, location and tickets!

Arvid Jense (27) is an artist and designer. With a background in science, music production and interactive installations he looks searches for the borders of art and technology through electronic and physical designs. Where science is the analysis of objective facts, art is the analysis of human experience. In his work the user is put at the centre and the aim is always to leave a lasting impression.

Albert Menkveld is Professor of Finance at VU University Amsterdam and Fellow at the Tinbergen Institute. In 2002, he received a Tinbergen PhD from Erasmus University Rotterdam. He was on visiting positions at various U.S. schools: Wharton in 2000, Stanford in 2001, and NYU in 2004-2005 and in 2008-2011. Albert's research agenda is focused on securities trading, liquidity, asset pricing, and financial econometrics. In 2010 he received a five-year VIDI grant from the Netherlands Organization for Scientific Research (NWO), in 2007 the Pierson medal ('Dutch Bates Clark') from the Royal Dutch Economic Association, in 2003 a Lamfalussy scholarship from the European Central Bank, and in 2001 the Josseph de la Vega Prize from the Federation of European Exchanges.

Amaro has been known in Eindhoven for years already as a kook, creative and entrepreneur for the initiatives such as ‘Het Stroomhuisje’ and ‘Het Ketelhuis’. These places are run as workshops, open to all sorts of creatives and students to collaborate on various projects ranging from music, fashion, food, sculpture, screen-printing, theatre and comedy. Together they build productions for gatherings such as music festivals and theatre.

Bert Maas is a 22 year old Master student Industrial Design at the Eindhoven University of Technology. He has a passion for lighting design and interaction design and translates this into a contagious enthusiasm only matched by his curiosity. This curiosity is also the driving force behind his search for learning opportunities as he calls himself a ‘Student of Design and Life’. The past few months he has been working on the project In-Transportation Interaction within the Automotive department of Industrial Design. If he’s not working on his studies he will be involved with his own projects, leading to his goal after he graduates: starting his own design studio in his hometown of Eindhoven.

Daniel Lakens is assistant-professor Human Technology Interaction at the Eindhoven University of Technology. He is an expert in psychology, statistics, research methods and open science. Daniël loves to teach especially about research methods and was elected as best teacher of a bachelor course at the Eindhoven University of Technology in 2014. He is fascinated by how we should reward people, if we want to achieve both reliable and novel scientific insights.

To the outside, Jacqueline can be called director of the now 2 year old democratic school she started in Eindhoven. Inside the school, she is equal to any of the teachers and students. This initiative for a new school comes after years of fascination and experience in education such as initiator of Leonardo education, focused on highly intelligent children, and board membership of ‘de vrije school’, experience in ICT and supporting entrepreneurs to further develop their business as innovation advisor at Syntens.

Julia Kiseleva is co-founder of usersat.com, a spin-off company offering search and recommender systems optimization specifically for mobile devices. She has extensive industrial experience at leading IT companies including Microsoft Research, Microsoft Bing, Yandex.ru, Hewlett Packard Research, E-bay, and Booking.com. In 2016, Julia obtained a PhD from Eindhoven University of Technology on her research to improve the user’s search and browse experience.

Before moving to Eindhoven in 2008 together with her husband, Kavitha Varathan was an architect in India. Last year she founded the Expat Spouses Initiative (ESI), together with Anne Yianni; a network for the professional development of the partners of expats in Eindhoven. The ESI initiative connects the spouses of expats in finding a job and connecting within the community.

Mark Robinson has worked at a number of companies in the region including ASML, DAF, FEI, Océ, Philips & Ziggo via Sioux, Topic and his present company, TMC, where he has worked since 2011. Mark’s roles have included software developer, software tester, team lead, wiki champion and software consultant specialising in “3-days scans” using Agile, Lean and Test Process Improvement methodologies.

Rob van Gijzel has been mayor of Eindhoven since 2008. In 2015 he announced that 2016 will be the year in which he resigns as mayor. The vision, experiences and lessons during those 8 years have recently been published in the book “The city that creates the future”. One of the highlights during his 8 years as mayor was Eindhoven being named smartest region in the world by the Intelligent Community Forum in 2011. With a previous career in the House of Representatives, Rob van Gijzel has experienced the rise of information technology but also the difficulty to predict its influence. Apart from being mayor Rob van Gijzel is also chairman of various institutes such as Metropolitan Region Eindhoven and Brainport.

Stijn Stumpel graduated from the faculty Industrial Design at the TU Eindhoven in 2014. There he worked on projects with LEGO in Denmark, and the Waag Society in Amsterdam. Now he is the Lead Designer for the Eindhoven hardware startup Manus VR. After helping co-found the company, they are about to release their first product one and a half years later: the Manus glove. A glove with integrated sensors that capture hand movement to allows virtual reality gamers to use their hands in virtual environments.

Thom Aussems is CEO of housing corporation Trudo, initiator of leading transformation projects in the region of Eindhoven such as the neighbourhood Kruidenbuurt, Woensel-West, the Lighttower in the center of the city and Strijp-S (the former industrial plot of Philips). Over the 100 years of Trudo’s existence there have been quite some transformations, from agricultural to industrial to Brainport economies.

Tom Huizer currently works at the Eindhoven University of Technology in the field of Smart Energy Buildings and Cities. After a bachelor in mechanical engineering Tom joined the European master school of KIC Innoenergy, which focusses on sustainable energy technologies and the entrepreneurial opportunities that arise from that. He completed his first year of study at UPC Barcelona and graduated at TU/e Eindhoven, during which he was active member of Team Energy TU/e.

Vera is a designer of clothing and textiles, a Design Academy graduate. Her graduation projects, ‘Pop-up’ and ‘Floaters of the Waterplanet’ were both nominated for the Renee Smeets Award, the Melkweg Award and the Keep an eye grant. She stands at the intersection of practicality and fantasy. How material interacts with the body, where to cut the fabric, how it folds, which seam technique to use are connected to stories of outer space, water planets, bio-technology and identity. 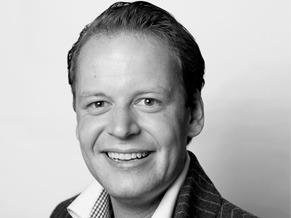 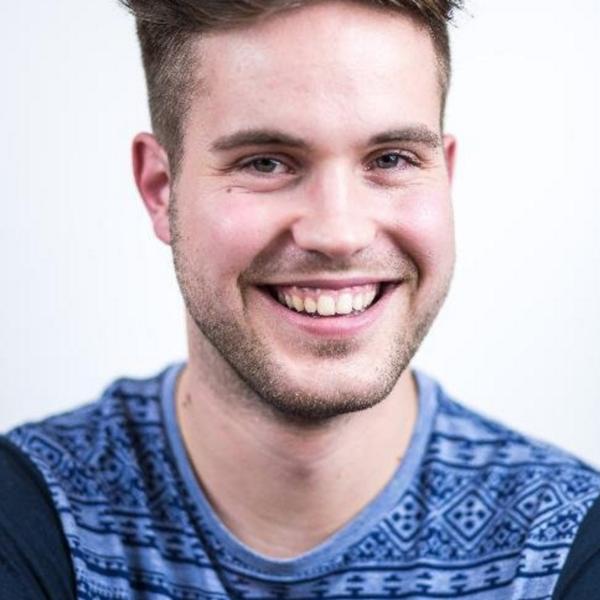