Arvind Mishra is an Assistant Professor of Mechanical Engineering at Graphic Era University, Dehradun, India. . Moreover, he's an educationist, adventurer and a climate activist. He is recipient of Uttarakhand Gaurav-2014, Distinguished Faculty award, Lions Club, Uttarakhand Youth Ambassador, Patanjali and many more awards. He has defied the challenge posed by a spine injury to make his way to Guinness World Records for having delivered the World's Longest Lecture on “Scientific Computations” of an amazing 139 Hours 42 Minutes.

Asghar Qadir is a Theoretical Physicist with Doctorate in Relativity from London University. He has a vast teaching experience in GIKI, King Fahd University in KSA, and University of the Witwatersrand in South Africa and in Quaid-e-Azam University Islamabad. He has served as a Director for CAMP at NUST Islamabad and is currently a Professor there. He has published around 200 Research Papers, Authored 1 and Edited 6 Books during his vast career. He is the recipient of many prizes and awards that include; Fulbright Hayes Award (1978-9), Al Khwarizmi First Prize for Mathematics (1995), Pakistan Academy of Sciences Gold Medal (1996), Sitara –I- Imtiaz (1999), ISESCO Award for Mathematics (2003), Distinguished Professor by HEC (2004), Hilal I Imtiaz of Pakistan (2008), Best Researcher of the Year by NUST (2007) and Lifetime Achievement Award by Abdus Salam School of Mathematical Sciences GCU Lahore (2013).

Kanza Javed was a fellow at University of Massachusetts, studying Comparative Public Policy in 2011, and a scholar at Arizona State University in 2015 with Pakistani Immigrant writing being her primary field of research. Kanza's debut novel, 'Ashes, Wine and Dust' describes a young woman's exploration of self identity through the visible ropes of social customs, stereotypes and love. Her novel was also shortlisted for the Tibor Jones South Asia Prize 2013, making her at the age of twenty-one, the youngest and the oh Pakistani writer nominated that year. She currently teaches English Literature at Kinnaird College for Women, Lahore.

Makhdoom Shahab-ud-Din is a Civil Engineering student at NUST and a youth activist and the co-founder of social media initiative, MeriAwazSuno. Appeared as a key note speaker on various TV channels in Pakistan and India, Makhdoom is working to spread awareness, peace and harmony through his initiatives.

Muhammad Murtaza is the founder of Turr Lahore which is an initiative to revive the rich historical and cultural narratives of Lahore; enriching the tourism eco-system of Lahore's Androon Shehr and connecting the contemporary Pakistanis with the colours of their heritage. They’ve touched thousands of lives as their “turrs” take tourists through the nooks and alleys of the walled city of Lahore in rain, cold, at Muharram and Sehri as they bridge gaps between classes. Slowly but surely, they’re changing the social economic landscape of the whole city.

Mohammad Jibran Nasir is a lawyer, civil rights activist, blogger, and an independent politician. Jibran is involved in relief work through Elaj Trust, advocacy for marginalized communities through Pakistan for All and is working or creating and strengthening the counter extreme narrative through Never Forget Pakistan. Jibran regularly engages youth on topics of extremism and social taboos and has spoken at a total of 40 national and international universities such as LUMS, IBA, Harvard, Stanford, Columbia etc.

Zohaib Kazi is a Karachi based business graduate pursuing a career in audio and visual arts. Kazi joined Coke Studio later in 2009 where he's rubbing shoulders with the industry veterans, progressing to the position of General Manager & Associate Producer of the show, executing and experimenting on various dimensions of music management and production. In parallel, Kazi has been pursuing a career as a music producer, collaborating with various new age stars creating his own niche through his distinct sound and song writing skills. 'Ismail Ka Urdu Sheher' - Kazi's debut graphic novel and music album, is a narrative that merges his curiosity in the field of science and politics, with his acquired expertise in an attempt to make the world aware of several concepts in a form that is both, informative and entertaining. 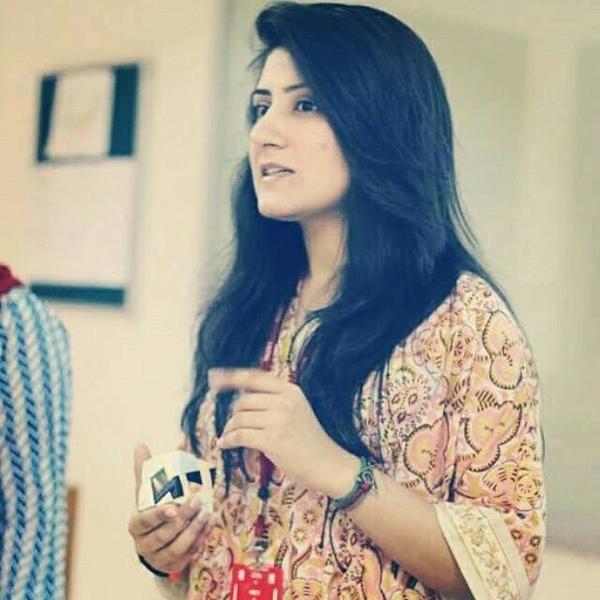 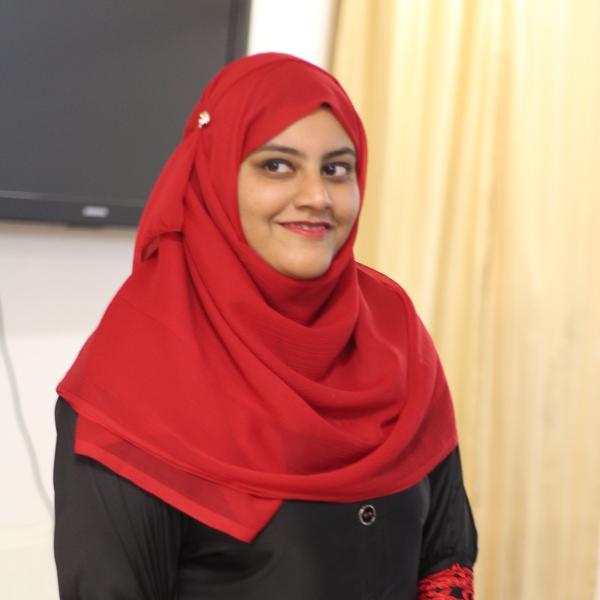