The inaugural TEDxCornellTech took place on Saturday April 23rd, from 10 AM to 6 PM, in New York City. Speakers from all walks of life, including art, technology, health, science and culture shared ideas with the Cornell Tech student, staff and broader community, to inspire deep conversation and connections at the local level. Additionally, inspiring TED Talks related to the theme were interspersed to engage the audience.

The mission of TEDxCornellTech is to further the vision of Cornell Tech, and the city of New York itself. Cornell Tech is Cornell University's initiative in partnership with New York City to offer tech-focused graduate education here in the city, with an overarching focus on building future leaders for the tech industry.

Alex Lavin is a researcher at the intersection of artificial intelligence and neuroscience. As a Software Engineer with Numenta, he's working to build intelligent machines by reverse engineering the neocortex. Alex's focus is in natural language processing, or developing algorithms that enable computers to process and understand human language. Alex studied mechanical and aerospace engineering at Cornell, and robotics at Carnegie Mellon. He was recently selected to the Forbes 30 Under 30 List for Science.

Alexander Hayes is an Assistant Professor of Astronomy at Cornell University and Director of the Spacecraft Planetary Imaging Facility (SPIF). His research focuses on comparative planetology and solar system exploration, with particular emphasis on Mars and the Outer Solar System satellites. Solar system exploration stands on a precipice, with the opportunity to discover signs of life in one or more of the ocean worlds of the Outer Solar System within our lifetimes. One of the primary goals of Prof. Hayes’ research group is to help make this discovery possible. Accordingly, he is associated with multiple NASA/ESA spaceflight missions including the Mars Exploration Rovers, Mars Science Laboratory, and Mars 2020 rovers as well as the Cassini/Huygens Mission to Saturn and the upcoming Europa Multiple Flyby Mission.

Gina Garrubbo is President and CEO of National Public Media, a subsidiary of NPR that is owned in partnership with PBS and WGBH and is responsible for corporate sponsorship sales. She leads NPM’s accomplished sponsorship sales team in presenting unique national and regional underwriting opportunities on NPR and PBS stations and digital platforms. Garrubbo has spent more than 20 years growing marketing and sales teams, launching brands, building companies, with extensive experience in traditional and digital media for companies such as Discovery Communications, Oxygen Media, Hearst and BlogHer.

After leading teams in Afghanistan and multiple other countries, Army veteran Ian Folau pivoted to academia, teaching leadership to hundreds of students as an Asst. Professor at West Point. One of his biggest lessons in leadership revolves around courageously making yourself vulnerable. Ian has found himself pivoting once again and is now building a new startup tech company.

Prior to founding Andela, Jeremy co-founded 2U, one of the fastest growing education technology startups in history. 2U went public in 2014 (NASDAQ:TWOU) and continues to transform higher education by delivering the world’s best online degree programs with top tier universities. Jeremy is recognized broadly for his work as an education innovator. He has spoken on education and entrepreneurship at meetings hosted by the White house and Congress. His speaking appearances include conferences and college campuses around the world as well as media outlets like NBC, ABC, FOX, and CNBC. Jeremy was named “30 Under 30” by Inc. Magazine in 2012 and Forbes in 2013 and 2014. Outside of Andela, Jeremy serves on the board of the Young Entrepreneur Council and the education non-profit PENCIL and co-authored a book for the World Economic Forum: ‘Education & Skills 2.0: New Targets & Innovative Approaches’.

The Director of Learning and The Art Genome Project, Artsy

Jessica Backus currently serves as The Director of Learning and The Art Genome Project at Artsy, an online database, encyclopedia and discovery engine for art. She received an M.A. in Art History from Hunter College, New York, where her research focused on post-war German art. Her thesis was a monographic study of the artist Werner Tübke within the cultural politics of East Germany. Recent talks include “‘Real Modern Art’: Werner Tübke and the Question of Modernism,” Reassessing East German Art: 25 Years After the Fall of the Berlin Wall, Iowa State University, Ames IA, September 2014; and “Postmodernism, Allegory and Vergangenheitsbewältigung in Werner Tübke’s Life Memories of Dr. of Law Schulze,” College Arts Association 102nd Annual Conference, Chicago, February 2014.

Nitin is a neonatologist (baby doctor!) who loves high altitude trekking and mountaineering. An associate professor of pediatrics at New York Methodist Hospital, Nitin loves to use innovative methods to teach medical students. He has also been leading a research project in the Himalayas, including the Mt. Everest region, involving ultrasound of the eye (optic nerve) and the body, to predict mountain sickness. He has also looked at the effect of meditation in acclimatizing the body to high altitude. Nitin also volunteers as an art guide at the Rubin Museum of Himalayan Art in New York City, as a reminder to himself that medicine is as much art as it is science. 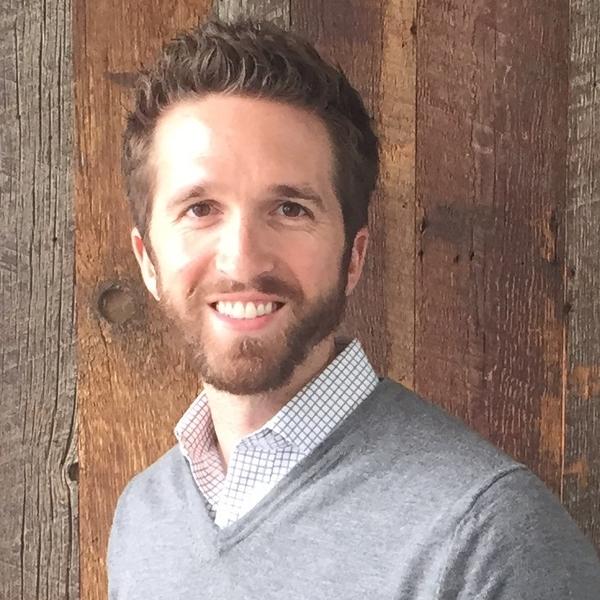