We believe, "Decoding Mirages" is reflective of two extreme ends of any spectrum, while encompassing everything in between. A mirage is a reflection of innate human hope; a mirage is a ray of light morphed by circumstances; a mirage is something that's there without really being there. Can you "Decode" something you aren't really sure about in the first place? Decoding is for absolutes - the cold, hard math kind. Maybe this TEDx we'll chance upon an idea - an argument, a statement made in passing or even an afterthought - that will help us decode our mirages?

Besides being a teacher professionally for the past decade and a half, Anindita Banerji has continually has contributed to the fine arts ranging from music to dance to theatre. With works ranging from writing the libretto of a full-scale musical to founding a school for the under-privileged, Ms. Banerji has distinctly shaped the lives of a large number of students. The author of “Life, Music, Action! Plays by Anindita Banerji”, she has also delivered a number of Personality Development courses for teachers and organizations, such as the Indo-American Society. The holder of a Cambridge University International Diploma for Teachers, she is also activist for various social causes. Anindita believes in the role each student's values and ethics play in building a better society.

A gender activist and "Hijra" by profession, Aparna - who was born a transgender - found it difficult living as a man. Having personally witnessed the trauma and discrimination faced by the transgender community, Aparna raised her voice against all those beliefs and values which separated trans-persons from the family and society, besides those which compartmentalized people on the basis of caste, creed, religion and gender. She is presently an Amitie Trustee Member and a representative to the West Bengal Transgender Development Board.

Kartik Varma is a certified engineer with a profound love for the outdoors, always on the lookout for new experiences and adventure. A habitual prankster with a penchant for Philosophy, photography and altered States of consciousness, Kartik is training to be a Behavioral Economist. A self-proclaimed bookworm, Kartik undertook a cycling expedition in the December of 2014 from Manipal, Karnataka to Delhi - a distance spanning 2300 km over a month. Through the 30 day long journey across the length of the country, Kartik discovered some of the often not-so-obvious rewards of listening to one's heart.

An internationally acclaimed self taught sand artist, and winner of several reality shows, Rahul Arya is an alumnus of the prestigious IIT-Bombay. Well known for creating timeless memories in sand, he has over 500 shows globally to his credit. With numerous TV appearances on Sony, CNN / FOX News, NDTV News and Star to name a few, he is the first sand artist to showcase his art on Indian television. He strongly believes that every individual can make a difference no matter how small, and he spreads this message by highlighting delicate issues in videos like Nepal Earthquake, Peshawar Attacks etc. He goes by the line, "Find joy in everything that you love to do and make a difference to others’ lives."

For those who believe experience comes only with age, Suhani Shah has been proving them wrong continually from when she was only seven! A renowned illusionist, with numerous accolades to back the same, she is also a Life Coach and the author of "Unleash Your Hidden Powers". Suhani presently runs a holistic retreat centre in Goa, India, besides performing across the length and breadth of the country. While on one hand she is a professional hypnotherapist, on the other, her performances include mentalism acts, levitations, and grand illusions. Her unique style of connecting with her audience and entertaining them with the flick of a hand here and a twitch of an eye there, is the essential Suhani Shah promise.

Tavish Bhattacharyya is an actor, director, voice-over artist and musician living, working and sometimes sleeping in Bangalore, India. His strange obsession with pretending to be other people or "acting" as he fondly calls it now, started at the age of 10 and today (though armed with an architecture degree), Tavish is part of a five member team of like minded individuals that runs Dramanon Bangalore. Last year, Tavish made it to the final cast of 18 out of a whopping 8000 applicants from across the country for Disney India's musical stage production of "Beauty and the Beast". In 2013, he was selected to compose music for the International Cambodian Circus. Tavish is currently working on a live electronic music set because... it makes him happy. 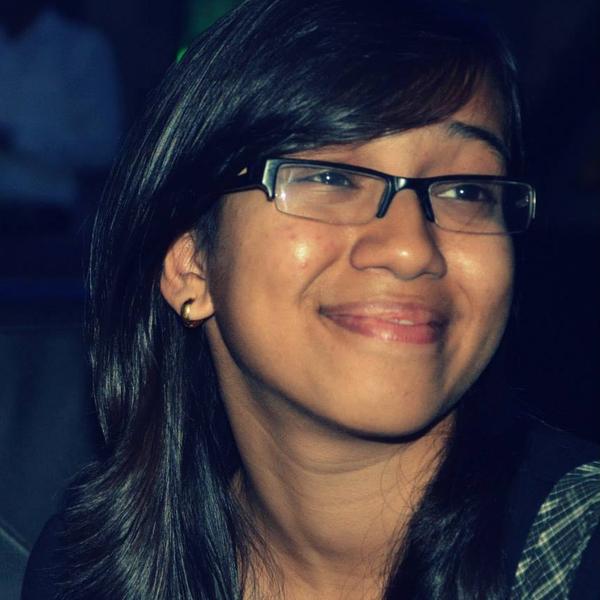 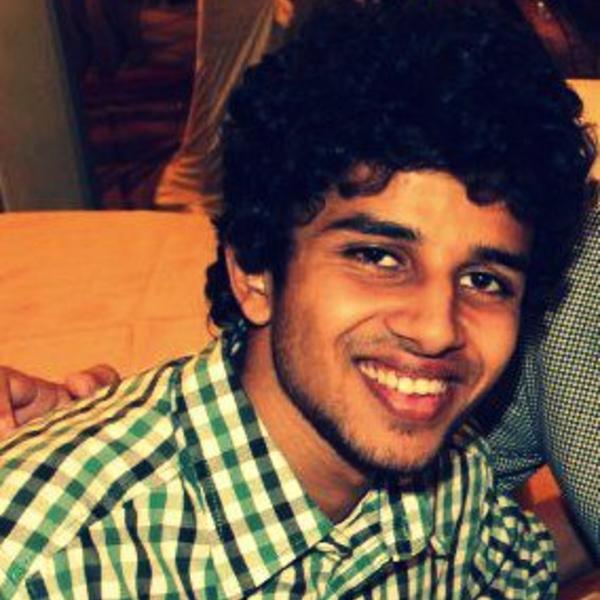