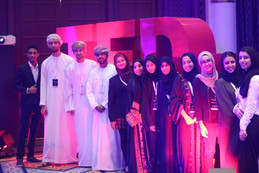 TEDxGUtech is the first TEDx event with 'University' licence from TED.com in Oman, themed under “Connect the Dots”, ideas worth spreading starts with a simple thought and by developing that basic form of an idea and connecting it to another idea, innovation and development happens.

Professor in the German University of technology

Dr. Basel Dayyani is Silicon Valley and NASA scientist and entrepreneur with over 30 years of innovations. He worked for world class organizations like NASA, IBM, Microsoft, Parametric Technology and Unisys. He is a graduate of University of Colorado at Boulder from the Center of Astrodynamics Research. He is currently a Computer Science professor at Gutech and a director for the center of Applied Software Technology, the founder and CEO of YaMasuta Software Technology, and the GM of SourceCode – A Gutech software Company. His affection is cutting edge software research and development and writing great stories; he is the Author of the book “Kingdom Infinitum: The 7 Gates to Greatness”.

Lamya Adnan Al-Haj currently holds an Assistant Professor position in the College of Science at Sultan Qaboos University (SQU). She is the first female Omani to obtain her PhD in Structural and Molecular Biology, University College London (UCL) in the United Kingdom in 2014. While perusing her master’s degree in Australia, she received the esteemed award “Boban Marcovic Prize in Environmental Science. At the age of 17, she held the biggest debate in the history of SQU with an audience of approximately 1,200 people, which helped further shape her personality and build her confidence as a public speaker. She has presented in many international conferences in the UK, Netherlands, Poland, Germany, France, China, Singapore, Canada, USA, Lebanon and UAE. She is also a producer and presenter on the national radio hosting the engaging program called “The Art of Living”. She is passionate about coaching the young generation, engaging them to dream big and aspire high.”.

Dr.Mohammed AlKinidi graduated from Aberdeen University in 2013 with a bachelor in Physics and Geology, and later in 2006 I obtained a PhD in Structural Geology from Leeds University. I worked in Petroleum Development Oman as a senior production geologist. In 2008, I became the executive director of the Geological Society of Oman and in 2013 I became the president of the society. In 2015, I became the CEO of the Geo Consultancy Centre. I teach part-time courses in both the GUtech and the Sultan Qaboos University. I have published a number of books and papers about the geology of Oman.

Ghassan Fadhal is a SME & Human Development Coach & Entrepreneur who is passionate about helping others grow and prosper financially, personally, mentally, & emotionally. While studying in New Zealand he co-founded 2 social organizations and headed them and was an active volunteer in community building projects and cross-cultural exchange such as Building Bridges Program. Upon return to Oman he re-channeled his energy towards SME development initiatives and was a founding member of the Oman Entrepreneurs Network and had provided numerous talks, training programs and seminars on entrepreneurship, the Business Model Canvas, Adding Value, & Social Emotional Intelligence. Ghassan was featured at various forums such as 1Pulse Talks, Speak Up & Open Minds.

Rehab Ahmed Qasim, a bachelor degree holder in Business administration from the University of Luton. As a daughter of an ambassador I spent my childhood travelling between different cities and countries which shaped some of the main characters of my personality and helped me deal with people from different backgrounds and cultures. Worked 9 years in the telecom industry that built my experience in Sales, Marketing, Project Management, Events and Communication Management. In 2013 I took the decision to pursue my dream and start my own business and that’s when Space was born. A talent development company that focuses on development the talents of women and kids in arts, crafts, fashion, lifestyle, beauty, soft skills among other skills. On a personal level, I have a passion in Art, Travelling, reading, horse riding and learning new skills

Shatha Al Maskiry is the Managing Director of Protiviti in Oman and a regional leader in Organizational Transformation & Human Capital Consultancy. Her experience spans across Arthur Andersen, PwC, and Shell. She won two national awards in the USA; coaching the youth, and proposing a solution for CSR and sustainability. Many of her articles are published in SME Advisor Arabia on topics such as disruptive technologies, STEM education, Venture Capital, talent acquisition and employee engagement. In 2015, she was awarded with the HR Professional of the Year at the Middle East's HR Excellence Awards. She holds a Bachelor’s degree in Accounting from the American University, USA and an MBA from the University of Surrey, UK.

Stefano Virgilli is an Italian serial entrepreneurs, having started nearly business in 20 years in Europe, Asia, Middle East and Africa. He is also a specialist in Communication and Innovation. He has studied in Italy and further expanded his knowledge working with both Government and Corporate clients from 40 countries since 1998. Stefano has trained 14 thousand people in his career. He is now a Mentor and a Special Advisor for entrepreneurship. Stefano has authored a book called The Promise of Empty Spaces.

Sultan AlSubhi, age 24, attributes his lifelong appreciation for science and technology to his family, who always encouraged him to conduct his own scientific experiments at home. Sultan –the inventor, was recognized regionally after his strong presence in the famous MBC4 Stars of Science show, a reality tv show of Arab inventors where he got the second place among all Arab inventors in Season 6 with an invention of a Wudu’ Robotic Area Cleaner . Won Shiekh Mohammed’s Bin Rashed’s Innovation prize as a promising innovation influencer. Eng. Talal AlSubhi, A veteran of the Petroleum Industry with over 22 years. MEng. from Heriot-Watt University, Scotland (1994) and a B.Sc. in Petroleum Engineering from Tulsa University, Oklahoma (1992). Acted as a principal and the Chief Executive Officer of a privately held oil and gas company (National al Saffat LLC). 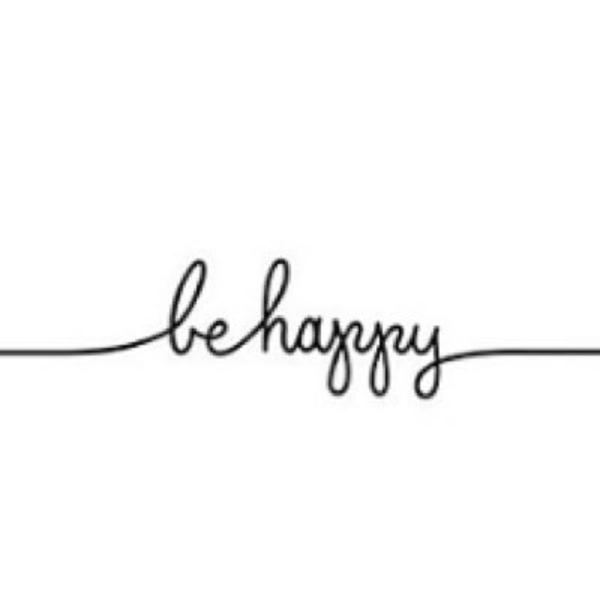 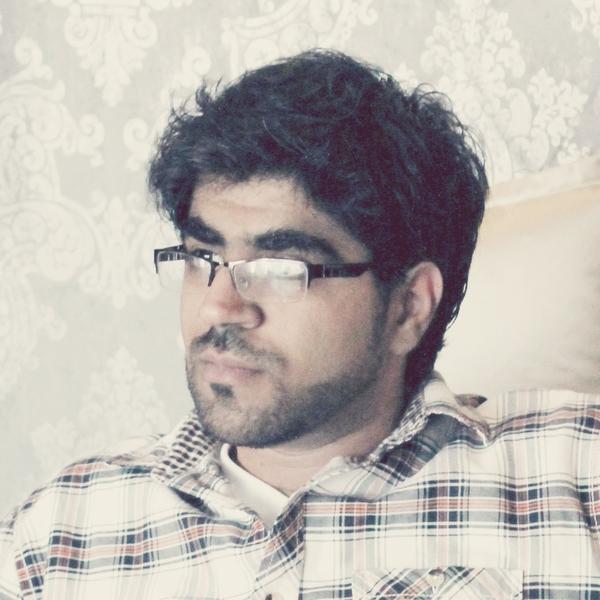