Theme: Do you see what I see? 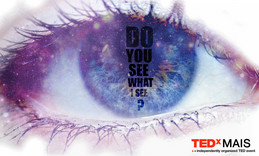 This December, for the fifth consecutive year, Mallya Aditi International School will be hosting TEDxMAIS. Our theme for 2015 is Do You See What I See?—it’s about finding new people to challenge our perceptions, and introduce us to ideas and realities we never considered before. It’s about empathy, and about how interacting with new people can lead to our seeing things through the eyes of another.
The goal of the evening is to use these newfound perspectives to become stronger, wiser, and more compassionate people. We use this theme as a road to travel to different concerns, and ignite discussion, debate and interest in our audience. Through this event, we hope to show you all that while our educations may begin at school, they carry on through nights like this one, with TEDxMAIS.

Born in Leicester in 1990, Abhimanyu Arni moved to India within a decade and is a proud member of the MAIS Alumni community. He holds a major in History and Political Science from the prestigious Oxford University, where he completed an undergraduate thesis on linguistic nationalism and EV Ramaswami Periyar. Ever since, Arni's endeavours have included writing a novel on modernism, architecture and identity while maintaining ties with MAIS through teaching. His future path hopes to be directed by a career that combines the art of both writing as well as teaching.

The first Indian to be the face of Asia for “Adventurer,” one of National Geographic Channel’s most popular shows, Gerry Martin is now among India’s leading herpetologists and conservationists. Martin founded “The Gerry Martin Project” which aims to educate the masses and resolve problems in wildlife. He rejects the belief that campaigns and slogans are sufficient to solve environmental and ecological problems, and instead strives for community involvement. Through community-led initiatives, his project works towards remedying the current conservation scenario by directly involving and educating communities and working towards sustainable conservation, i.e., conservation that pays.

Manu Chandra, a Chef and Entrepreneur, is the man behind Olive Beach, Monkey Bar and Fatty Bao - some of the country’s most acclaimed restaurants. His passion for food developed at an early age and has persisted till date with Manu constantly exploring the various parts of the culinary world, experimenting with both slow and fast cooking. The use of extremely varied ingredients and the revival of forgotten produce has become part and parcel of his repertoire. Alumnus of Culinary Institute of America, Manu is considered to be one of the top ten chefs in India today.

Heading the Naturalist-Inspired Chemical Ecology (NICE) group at the National Centre for Biological Sciences, Tata Institute of Fundamental Research, Bangalore, Dr. Olsson and her group seek to understand how animals (and particularly insects) use chemicals to interact with the complex natural world. Before coming to NCBS, Dr. Olsson served as Project Leader at the Max Planck Institute for Chemical Ecology where she collaborated with an international group of scientists and engineers to develop an artificial communication system based on the pheromone communication of insects. She is particularly interested in the why and how of object recognition, and how our brains shape our ability to define our world.

Tania Singh Khosla is the founder of tsk Design, a leading brand and communication design consultancy, which has produced design solutions for a wide range of clients, including Biocon and Sandisk. Khosla parallelly engages with design for culture and the arts, exploring the relationship between culture, context and communication in contemporary Indian design. In a rapidly changing Indian landscape, she strives to articulate what a relevant Indian-ness in design could be – a blend of global and local, of contemporary design with historical influences, of technology and the hand-crafted. 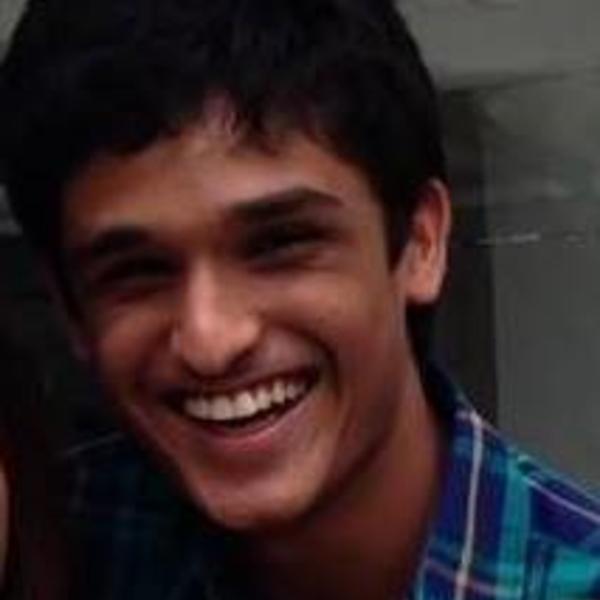 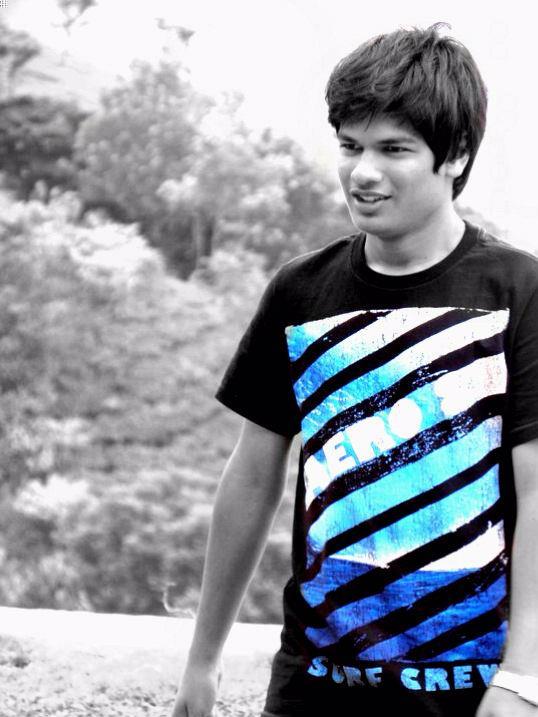