TEDxNewYorkSalon is a community of diverse, open-minded and passionate individuals, who connect via private salons and other curated events. The longest running and most active TEDx program in New York City, our community has met almost every Friday since 2009. We'd love to welcome you to join us this Friday at The Olivia (315 West 33rd Street) for a private Salon co-facilitated by Bobbi Van and Myron Tucker.

Doors open at 5:00 pm, the screening begins at 5:30 pm. Tickets are available free of charge, on a first-come, first-served basis.

Connector and change agent, Bobbi Van began pursuing her passion to create fine art over a decade ago. Since then her work has been featured internationally at venues including Lincoln Center and the Museo Regionale in Mexico. As an advocate for helping people step up to the plate in life, Bobbi also works privately as a creative coach. Bobbi Van sees her life as a work of art. For her everyday is a new adventure filled with possibility in seeing the beauty in the simple and easily overlooked. She began her career as an artist and a sculptor over a decade ago, when her work drew the attention of many collectors and her work has shown in Lincoln Center, Regionale Museo in Moralia, Mexico, Guild Hall, East Hampton, the Navila Group and the Asia Contemporary Art Fair in Hong Kong and the FLUX ART FAIR in Harlem. Bobbi also has been mentoring young people who have been abused and set aside by helping them tell their story through art.

Myron is a collaborative builder. He has successfully managed the construction of many real estate projects on both the East and West Coasts. Additionally, Myron is a Life Fitness Coach. His style of coaching involves mind, body, and spirit transformative exercises. Essentially, Myron helps people "get out of their own way". 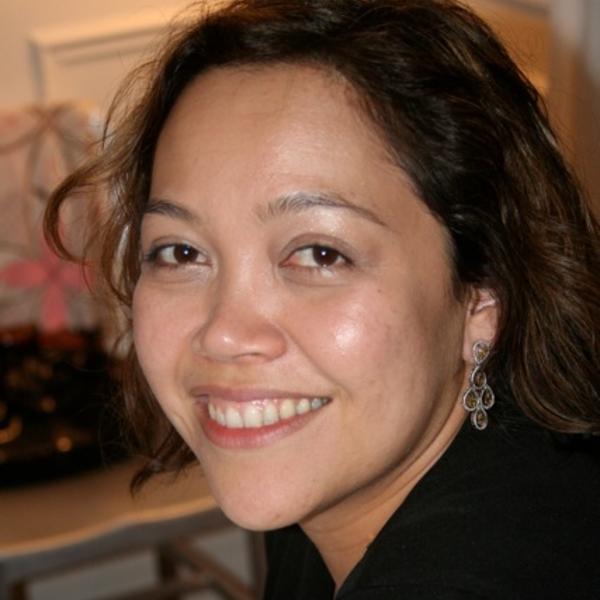