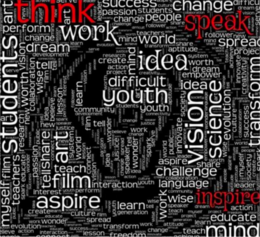 Following the success of TEDxYouth@OIS in November 2014, Oberoi International is proud to present TEDxYouth@OIS in January 2016. Keeping in mind the constantly changing world and the improbability of being able to encompass all the changes that have made a difference under one theme, TEDxYouth@OIS presents to you – Think.Speak.Inspire. In tandem with the goal of the father organisation, TED, this particular TEDxYouth showcases ideas that have helped change the way the world thinks. As opposed to having a theme, collectively the decisions was made to follow instead, a tagline, which ensure room for more additions and scrutiny. Overall this incredibly powerful, this TEDxYouth is going to change your world, your mind and your life.

A grade 10 student from OIS who has recently published his own novel. The premise of his novel and the future ideas that he has for the field of literature.

Akshay Agarwal, a 17 year old entrepreneur, has founded two online ventures, Ukhadlo and ClassFever. Class Fever helps students find interesting events in India and Ukhadlo helps entrepreneurs to connect. He has been featured in Hindustan Times, Economic Times and various blogs. His experiences in the field of business has taught him a lot of about how to survive in a new startup. One of his main learnings was the importance of lying, which he will be sharing with all of you.

Ankur Thakuria is a man of many talents, not only is he the youngest climate leader in India, he is also a youth diplomat who has been a speaker in the Harvard Asia Conferences, World Business Dialogue, and Global Startup Youth. He has spoken at TEDx events in IIT Kanpur, NIT Calicut and PWS Gurgaon. His great achievement of seeing 44 countries at the age of 21 is what motivated him to talk about travelling and how important it is.

Joydeep Roy is the former CEO of L&T General Insurance and an inspiring entrepreneur in his own regard. He brings with him stirring and empowering thoughts on the importance of taking risks in the corporate sector, its relation to entrepreneurship, and its role in our personal life.

Kanika Mishra, a cartoonist who revolves her comics around social and political issues.

Karishma Mehta is an Economics graduate from the University of Nottingham, who started the “Humans of Bombay” page. She felt a need to connect with other people in the city that she adores, and wanted to relate with these people, even if only for a minute. She started this page with the hope that its readers and viewers would communicate, empathize and sometimes go out of their way to help complete strangers.

Parag Saigaonkar is a partner with Deloitte with a vast experience living and working for the firm across several countries in the Asia Pacific Region. Parag recently wrote a book known as The Perfect Storm in which he shares and analyses the trends and future growth of India’s youth (more commonly known as the Gen Y). Parag’s research has shown that there only one primary way to revive and grow India’s economy. To inspire and motivate our current Gen Y to be more productive and have ambitious lives.

Virginia Holmes is one of the founders of FATMU, India’s premier makeup academy and company. She was trained at The London College of Fashion and has worked on, The Cheetah Girls, Zindagi Na Milegi Dobara, Margherita with a Straw, and the oscar-winning movie Slumdog Millionaire. She has also done shoots for Vogue, Elle, GQ and Marie Claire. She went against the norm and the “safe” career paths and chose to follow her passions, doing the unconventional. 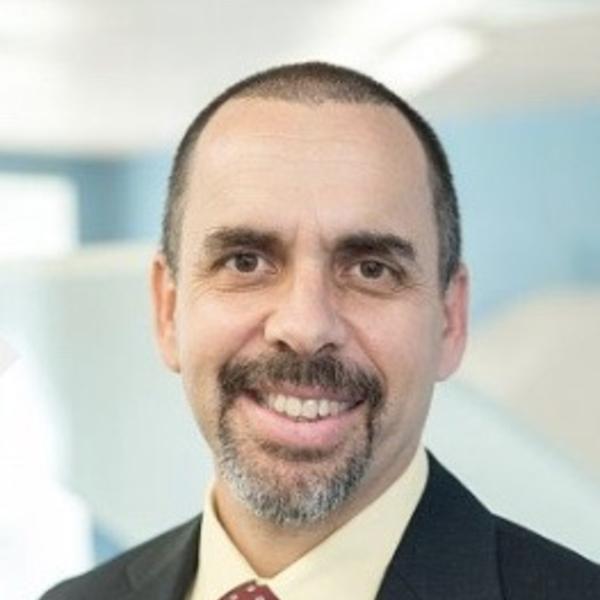 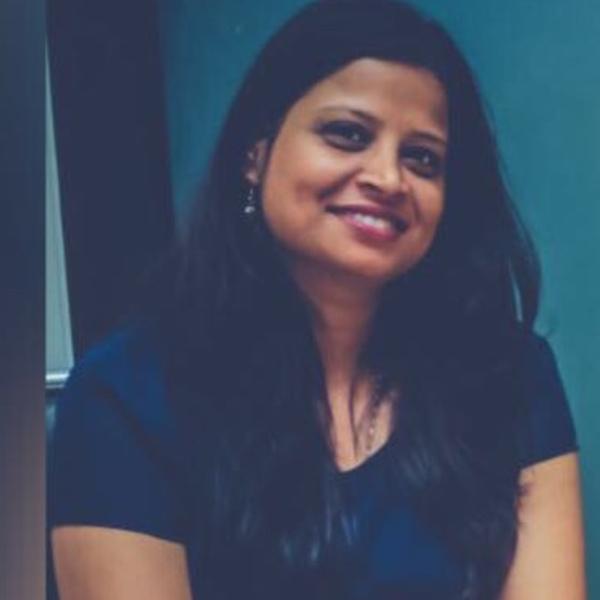