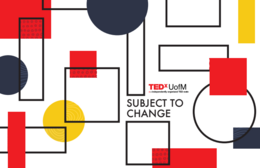 Derrick Darby wonders how everyday people not destined for fame and fortune can live remarkable lives. He believes that by "doing the knowledge," and asking and answering questions we all want answers to, ordinary people can be extraordinary. Hailing from Queensbridge, New York, Derrick is currently a professor of philosophy at the University of Michigan where he writes about social justice issues.

Jane Anderson is a professional, multidisciplined massage therapist for chronic pain relief and medically complex clients. Jane has founded multiple massage therapy schools and taught learning outcomes on par with the highest national level. Her work has affected the lives of all kinds of clients, including end of life and post surgical patients, athletes, animals, and children.

Khawla Wakkaf is a Syrian attorney and a member of the Syrian BAR Association. Currently she works as a legal assistant at the Panchencko Law Firm. Khawla has helped deliver humanitarian aid to people from around the world, whether by serving with the Syrian Arab Red Crescent or the American Red Cross. Since her arrival to the U.S. in 2012, Khawla has been involved in many humanitarian efforts trying to alleviate the suffering in her community. She serves as the International Services lead in at the American Red Cross Southeastern Michigan chapter and helps connect families separated by wars and natural disaster through the Restoring Family Links program.

Whether in a cockpit or a classroom, Len Haidl strives to live his life to better those around him. After graduating from Eastern Michigan University, Len served as a Commander in the U.S. Navy, where he learned what true civil service and leadership means. Returning to Michigan to teach in University of Michigan's NROTC program, Len incorporates core aspects of leadership with his compassion to help students learn what being a leader really means.

Lynn Rivers teaches courses on political science at the University of Michigan and Washtenaw Community College. She spent 8 years as a member of the U.S. House of Representatives from 1995 to 2003. Lynn was the first member of the House to publicly discuss her struggle with bipolar disorder, and she has been a leader in public policy on mental illness throughout her career.

Mia Cinelli is an Assistant Professor of Art & Design and the Director of the Women’s Commission Art Gallery at Defiance College in Defiance, Ohio. After studying Graphic Communication at Northern Michigan University, Mia earned her MFA in Art and Design at the University of Michigan’s Stamps School of Art & Design. She is passionate about design, education, and the ways in which creative practices can engender positive experiences and social change.

Sam McMullen is a junior at the University of Michigan, pursuing degrees in biochemistry and philosophy. As a passionate environmentalist, Sam has been living a zero-waste lifestyle for the past seven months in an attempt to not produce any waste at all for a year. His experiences as a student at UM combined with his environmentally positive lifestyle give Sam a unique perspective on an individual's ability to influence perceptions about waste and environmentalism.

Sanjay Saint, MD, MPH, is the George Dock Professor of Internal Medicine at the University of Michigan and Chief of Medicine at the Ann Arbor VA Medical Center. His research is focused on preventing hospital-aquired infections, as well as implementation science and medical decision making. As a leader in the healthcare space, Dr. Saint is a Special Correspondent to the New England Journal of Medicine and a frequent contributor to other publications, including the Wall Street Journal and the Washington Post.

Soon-Young Yoon’s Linked-in profile says “I work for the UN and sometimes I get paid”. As the UN representative for the International Alliance of Women and Chair of the NGO Committee on the Status of Women/NY, she helps to organize the world’s women in support of CEDAW and the Beijing Platform for Action. She received her PhD in Anthropology from the University of Michigan and earned a certificate in computer graphics from Pratt Institute of Art.

Terri Conley received her Ph.D. in social psychology from UCLA and her undergraduate degree from University of Wisconsin. In her research, Professor Conley explores gender differences in sexuality, such as casual sex, desire, sexual fantasy, and orgasm rates; monogamy and departures from monogamy; and also the relationship between members of different groups, with a particular interest in marginalized group members’ perceptions of dominant groups.

Dr. Thad Polk has been a member of the University of Michigan psychology faculty since 1996. His lab uses functional MRI, computational modeling, and behavioral experimentation to study the neural architecture of cognition, including how it is affected by aging, by experience, and by genetics. He has taught over 6,000 UM students over the past 20 years. In 2006, he was named an Arthur F. Thurnau Professor in recognition of outstanding contributions to undergraduate education, and in 2012 Princeton Review included him on its list of the Best 300 Professors in the US.

Dr. Wayne Baker's teaching and research focuses on positive organizational scholarship, values, and social networks. Prior to joining the Michigan faculty, he was on the faculty at the University of Chicago business school. He earned his Ph.D. in sociology from Northwestern University and was a post-doctoral research fellow at Harvard University. He was the first director of the Center for Positive Organizations at the Ross School and recently completed a three-year term as chair of his department. 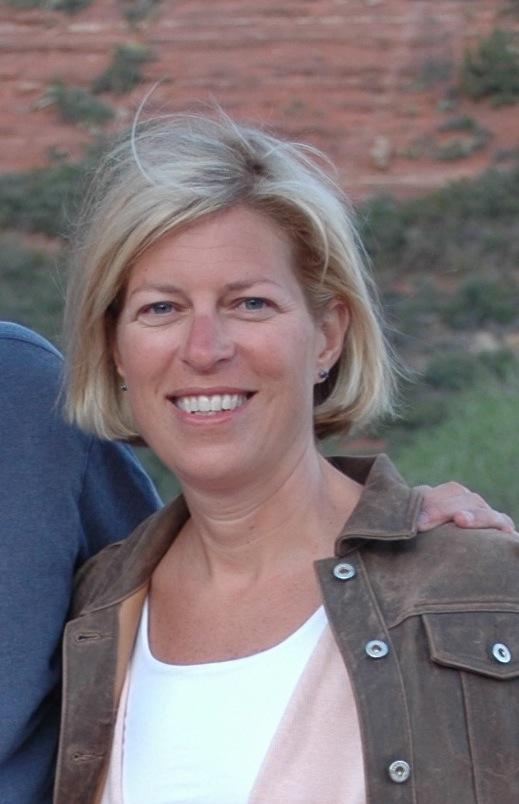