Aaron, born without a right hand, has always used his limb difference to help him persevere. He started his own limb difference blog, Alive With Five, to help others like himself in 2013. He was compelled by the disappointment he felt by the prosthetic system to further its reinvention. He began experimenting with 3D printing after collaborating with an organization called e-Nable on files and designs. In 2014, he launched a Kickstarter campaign to fun a 3D printer to create assistive devices for others.

Brad Griffith is a life-long entrepreneur but thinks like an engineer. He grew up working for his dad's veterinary hospital, learning the joys and challenges of business ownership. Brad is now President of Buckeye Interactive, the web engineering and strategy team he started in 2009. Prior to starting Buckeye Interactive, Brad spent several years consulting and developing web applications in-house for a variety of companies including JPMorgan Chase, QUALCOMM, and the Go Big Network. Brad earned his Masters in Business Administration after completing his Bachelor's in Electrical and Computer Engineering with honors, both at The Ohio State University. Brad lives with his wife and two girls (1 and 5 years old) in New Albany, Ohio.

Claire Klodell is a senior at New Albany High School who aspires to be a multimedia journalist. She believes journalism, in this generation, should highlight the ideas of those in less privileged backgrounds than people with advantages. Her mission is to use social media to illuminate the lives of the people who are undermined by the repeated offenders: the ones who appear in the media too many times, solely because of their fame.

Danny Barren is a high school senior at St. Francis DeSales High School. He is an offensive lineman on the football team and plans on pursuing football in college. Danny is a passionate and creative writer but he also enjoys archery, fishing, and spending entire days enjoying the solitude and tranquility of the woods. He plans on pursuing a major in biochemistry and eventually going to medical school.

David Mitchell has worked for New Albany Schools for 11 years. He graduated from Kenyon College where he played basketball for 4 years and was a 3 year captain. David also earned his Masters Degree in Education from the Ohio State University. He and his wife, Lisa, have 5 kids. David feels strongly about improving youth sports so that kids can have the great experience they are intended to have.

Douh Brennan has held various positions with Microsoft for 24 years and is currently the US Retail Digital Sales lead based in Columbus, Ohio. Doug serves as the founding board chair for Water for Good, an innovative non-profit which has provided and maintained clean water access for over half a million people in the war-torn Central African Republic. Doug is also the father of two recessive sons who are taller, nicer, and smarter.

Dwight Carter has twenty-two years of experience as an educator and is in his second year as Principal at New Albany High School. His focus has been and continues to be establishing positive relationships with stakeholders in order to do what is best for students. He's an award winning school leader whose purpose is to change lives and impact futures.

Emily Demooy is a junior at New Albany High School. This is her first year participating in TEDxNewAlbany and she couldn't be more excited about it! Emily's plan is to finish high school at New Albany and then to attend college. Dance has been Emily's passion for four years now and she does not plan to quit after high school graduation.

Izzy Vendetti is a senior at New Albany High School. In the past years she has worked as a speaker coach for TEDxNewAlbany and is thrilled to be giving a talk this year. Izzy hopes to attend a college in the future. She has many interests and plans to double major with some combination of chemical engineering, material science, nanotechnology, drama, music, and dance,

A long time educator, Jim has dedicated his life to bettering educational opportunities for all students, through serving as a superintendent, principal, teacher and coach, as well as an adjunct professor at several Ohio universities. In 2001, he joined Batelle for Kids as the organization's first executive director. A voracious reader, he's passionate about learning and sharing what he's learned with others.

Disability advocacy, acceptance, and inclusion start with only a few simple steps in our communities. After over 20 years working in the field of social services and as a parent to a child with a disability, Jodi Kempner Collins challenges you to reconsider what you think you know about developmental disability. Follow her journey at www.runningthroughwater.com.

Juan worked as an entrepreneur and as an executive in several companies, industries, and countries for almost 20 years. He now works with established entrepreneurs coaching them to succeed as conscious leaders. He believes in the entrepreneurial spirit as a force for good and in conscious leadership as a powerful agent for transformation.

Kerri, the Founder and CEO of Mollard Consulting, has to Development Director to Interim Executive Director for seven years prior to founding Mollard Consulting in 2003. Her largest project is serving as campaign counsel for the $16.5 million Reeb Avenue Center on the south side. Kerri Dominican University for seven years and speaks regularly at conferences and seminars. She has an MA in Arts Administration from Indiana University, and BA in History of Art from The Ohio State University. Her company mantra fundraising strategies, organizational health through planning, and sector health through capacity building, healthy society.

Olivia Koller is a passionate writer and slam poet. She also doubles as a speaker coach for TEDxNewAlbany. Olivia is thrilled to be apart of TEDxNewAlbany again after giving a talk.

Parker is a senior at New Albany High School. He's been playing the guitar for 7 years, and has participated in both the honors orchestra and choir at NAHS. For his senior seminar project, he has been working on a concept album that draws stories from local independent farmers around Ohio. He plans to independently release his album and continue onto a career in music.

Parker is a senior at New Albany High School. He's been playing the guitar for 7 years, and has participated in both the honors orchestra and choir at NAHS. For his senior seminar project, he has been working on a concept album that draws stories from local independent farmers around Ohio. He plans to independently release his album and continue onto a career in music.

Shaun Young is a pharmacist turned entrepreneur with a goal of making healthcare more affordable and easier for everyone. Having spent nearly two decades at healthcare giants, Shaun has seen how healthcare works from the inside and founded Ardina to bring his expertise to consumers. 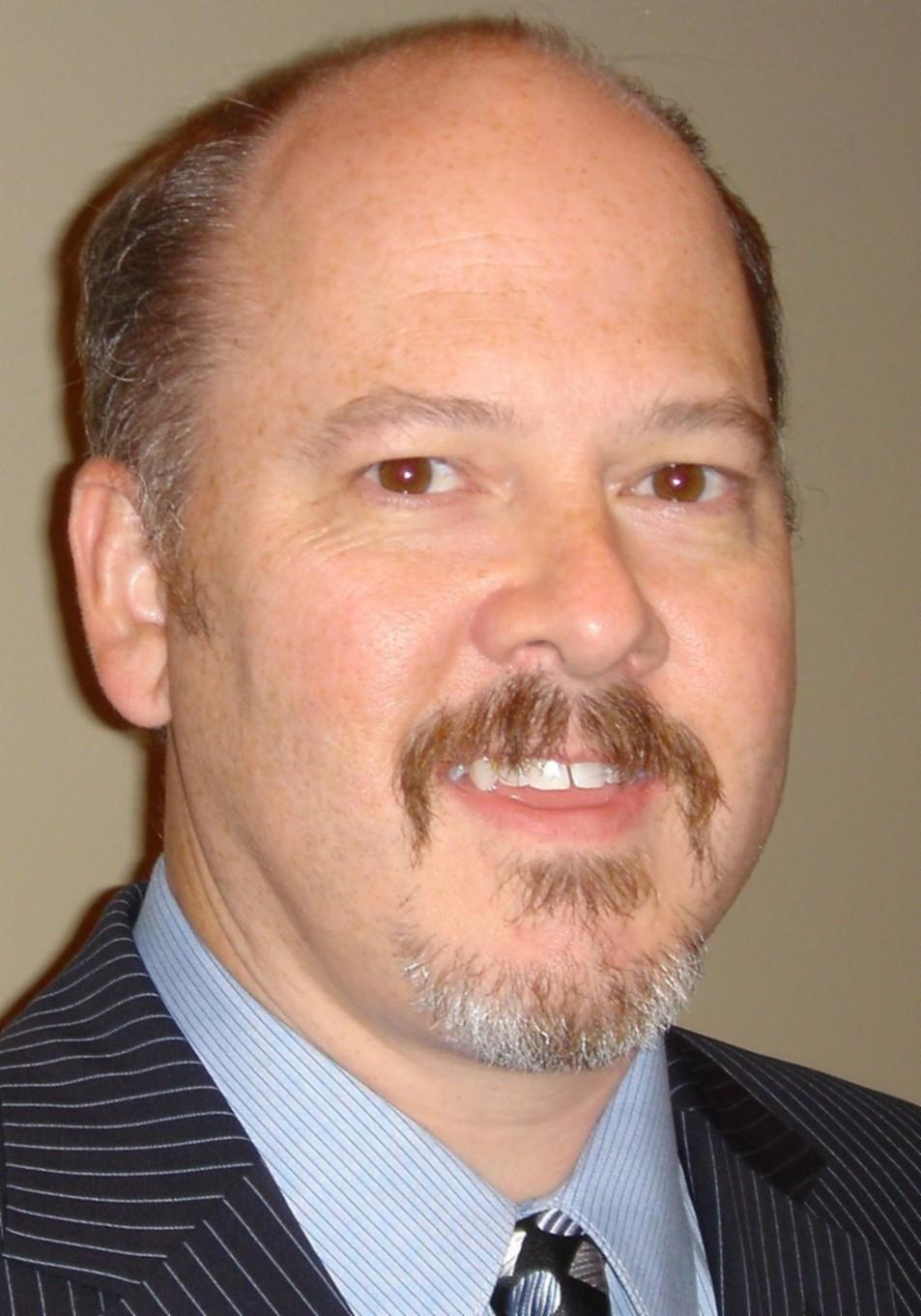 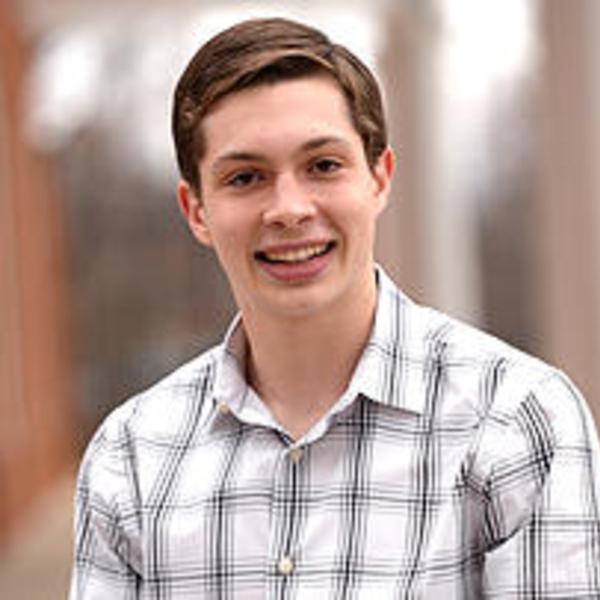