Theme: Pushing Through The Pavement 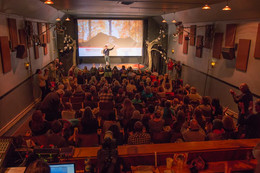 Celebrating Paonia as a thought hub that ignites creativity, curiosity, and connection.

Alex Carr Johnson is a writer and conservationist who lives in Paonia, CO. He has written for Earth Island Journal, High Country News, and Orion Magazine among others. His essay, “How to Queer Ecology: One Goose at a Time,” has been reprinted in multiple textbooks after originally appearing in Orion. He is a Fishtrap Fellow and Wyss Scholar for Conservation of the Intermountain West. He is honored to serve as the Executive Director of the Western Slope Conservation Center. https://alexcarrjohnson.com/

Brooke Warren makes sense of the world through dance and photography. While working as a designer and photojournalist for High Country News, she also choreographs and teaches dance in her community - Paonia, Colorado. Her art-forms focus on the intersection of humans and the natural world. Brooke has studied and performed dance styles ranging from ballet and tap, to belly dancing and tango for 21 years. She believes that if you can move - you can dance! http://www.brooklynwarren.com/

Craig Childs writes about the relationship between humans, animals, landscape, and time. His stories come from visceral, personal experience, whether in the company of illicit artifact dealers or in deep wilderness. Childs has published more than a dozen critically acclaimed books, including his most recent book, Apocalyptic Planet, which won the Orion Book Award and the Sigurd F. Olson Nature Writing Award. His work has appeared in the New York Times, Los Angeles Times, Men’s Journal, and Outside. http://houseofrain.com/

Douglas Beall, AIA, LEED AP is a licensed architect, artist, builder, developer and inventor. Doug has been involved in the construction industry for over forty years and a licensed architect for the past 29 years. He is the owner of ECOShelter Design + Build, an architectural service provider and general contractor. Doug is also the owner of Simple Shelter, Ltd., a tiny house development company. Both of his companies support and promote safe, affordable, compassionate, responsible, ecological and durable shelter. http://www.ecoshelter.biz/

Gabrielle Louise is a nationally touring troubadour noted for her poignant lyrics and lush voice. The daughter of two vagabond musicians, Gabrielle inherited the genetic predisposition to wanderlust and song. Gabrielle Louise’s music is anchored deeply in folk, but undeniably drawn to rich harmonies and melodic adventurism. http://www.gabriellelouise.com/

Hal Brill has been pioneering sustainable, regenerative investing for over 25 years. He co-­founded Natural Investments LLC, which provides portfolio management for clients nationwide. He has co-authored two books, including The Resilient Investor: A Plan for your Life, Not Just your Money (Berrett Kohler 2015). http://www.naturalinvestments.com/

Dr. John VanDenBerg is internationally recognized as a leading authority on innovative services for children with complex needs and their families. He is the Board Chair person for Citizens for a Healthy Community, is a consultant to Families Plus, a children agency in Delta, and is the national mentor for a major anti-poverty program, The Open Table. As a caution, Dr. VanDenBerg's talk will reference child sexual abuse.

Marcie Telander, MA, REAT, is an Internationally Registered Expressive Arts Therapist, Licensed Professional Counselor in New Mexico, Certified Group Psychotherapist and an Elder of the Eco­-therapy, Positive Psychology and eco-­justice movements. Marcie lives in Crested Butte, CO where she has served her community for 38 years as a psychotherapist, cultural animator and celebration artist. Marcie is the founder of Earth Wisdom Institute and Mystery School Educational Programs. http://www.marcietelander.com/

Dr. Taylor is a licensed clinical psychologist and a level three certified addictions counselor. He currently is the director of Solutions Wellness Center in Montrose, Colorado. He is the developer of the community based substance use treatment method commonly referred to as “The Delta Model,” and in 2008 with coauthor, Dr. Herb Covey, he published the book Helping People Addicted to Methamphetamine: A Creative New Approach for Families and Communities. http://www.solutionsandme.com/

Rebecca Clarren, a former editor of High Country News, writes about the environment and public health for magazines such as Mother Jones, Salon.com, Ms., Orion and The Nation. Her work has won the Hillman Prize for Magazine Journalism, an Alicia Patterson Foundation fellowship, and eight grants from the Fund for Investigative Journalism. http://www.rebecca-clarren.com/

Western Slope Poet Laureate Rosemerry Wahtola Trommer’s poetry has appeared in O Magazine, in back alleys, on A Prairie Home Companion and in her children’s lunch boxes. Her most recent collection is The Less I Hold. Clients include Think 360, Craig Hospital, Hospice and Camp Coca Cola. She served as San Miguel County’s first poet laureate, directed the Telluride Writers Guild for 10 years, and co-hosts the Talking Gourds Poetry club. http://www.wordwoman.com/

Teya Cranson works with Wing It Films, a group of quirky filmmakers, who happen to mostly be siblings, who just figured, “What the heck, let’s Wing It, lets make a short film!” And they have been doing just that ever since. They love making films.

Zach is a mechanical and civil engineer based in Paonia, Colorado. He is dedicated to global energy conservation, reduction in fossil fuel consumption, increased energy efficiency and chooses to combine bicycles, light electric vehicles, and appropriate renewable energy technologies as a catalyst for earth lovin’ and a little personal happiness too. 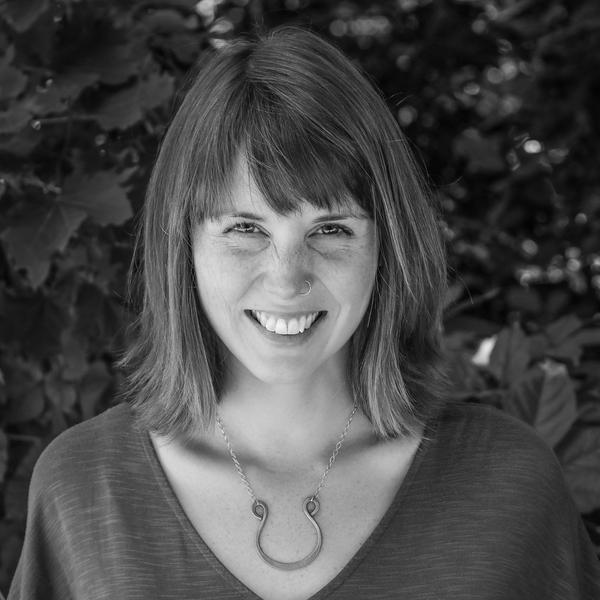 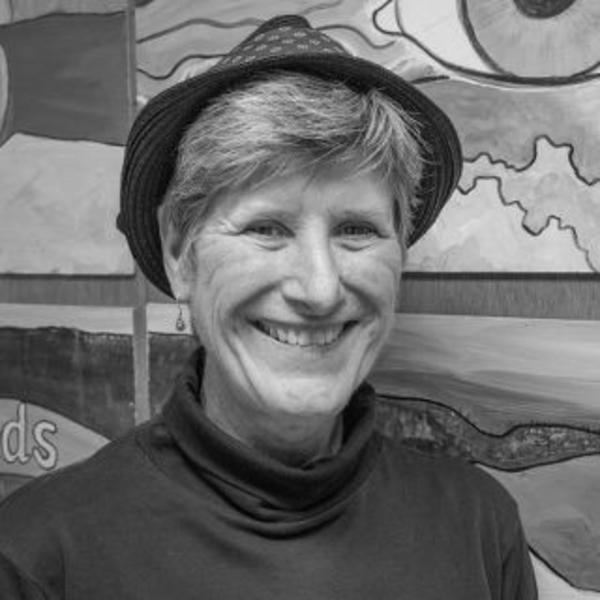