Theme: Shaping the Future: The Power of a Single Idea

TEDxMU: 'Shaping the Future: The Power of a Single Idea' summit will bring the inspirational and much acclaimed TEDx experience to the Missouri community for its second edition. This local, self-organized event will create a new platform for the universityʼs sharpest thinkers and visionaries to inspire with single powerful ideas.

What is the drive behind your ideas? What is the color of your dream? If it were up to you - and it is - what would you do differently? At what moment does an idea become a solution? The Power of a Single Idea revolves around the key habits and actions of successful change agents and social engineers looking to actively and selflessly shape the future of things; that one relevant idea - alas, many are not so relevant to the times - that can change our very world, or mend a dent in it or light a flame in the hearts of people.

It reminds us of how the single-minded focus of a powerful idea, an event, dream, an outcry, a good hardback, a fiery poet, can change the very world we live in today. Dr Martin Luther King Jr had one, Malala Yousafzai had one, Steve Jobs had a couple, but what happens when disregarding all else YOU focus on a particular issue - whether in a petri-dish or a rundown community - to effect relevant change. Again, what is the drive behind your ideas? What is the color of your dream? If it were up to you - and it is - what would you do differently?

Our emphasis is on YOUR underexposed ideas, innovations, advocates, and visionaries. Most of our speakers will be drawn from the best and the brightest of Mizzou's graduates and undergraduates, with allowances for participation by high school students. TEDxMU will also featuring ground-breaking ideas and research from leading alumni, faculty, and CoMo members. We are excited to be partnering with local and student organizations that value creative solutions, innovation, and meaningful impact.

Why you should fall recklessly in love

Founder of "I Do It For Her", a 501(c)3 non-profit charity, that dares individuals to be courageous enough to become something better than they ever thought possible. I am a fighter through and through. I truly know how hard the ground feels when knocked down, but more importantly, I know how to get back up time and time again to take just one more shot.

Anurag Chandran is a senior majoring in political science and economics at MU, with a vested interest in international security issues. He has held internships in the United States Senate as well as a foreign policy think tank in Washington, D.C., where he researched security threats in the Middle East and South Asia. His research on al Qaeda in the Indian Subcontinent (AQIS) has been published and is currently one of the most comprehensive reports about the group. Anurag is a 2017 Schwarzman Scholar and will pursue a Master's in Global Affairs at Tsinghua University, where he plans to research China's counter-terrorism policies.

Chuka is currently a 2nd year MPH and MPA candidate from Nigeria. During the day, he studies at the University of Missouri where he also serves as the Secretary of the MU Graduate Student Association and President of UNICEF Mizzou. He founded the Mizzou Passion Project - using visual arts and photography in social advocacy initiatives. In the dead of night, and besides his exertions with TEDxMU, Chuka authors short stories, transgressive prose poetry and creative nonfiction essays, and runs a brat-pack blog called ThePlainBlackTees. When he is not channeling his inner Bukowski, you can find him failing badly at whipping up a decent pancake, dancing barefoot or convincing his Nana 6,000 miles away that Obama is oddly enough not a closet-Nigerian and does not understand a lick of the Igbo language.

The Importance of Intersectional Accessibility in Activism

Hayden Kristal is a Deaf, bisexual, transgender, Jewish college senior at the University of Missouri - Columbia. Living his life at the intersection of multiple marginalized identities has led him to a career as a professional public speaker focusing on the intersections of disability, gender, and sexuality, particularly within the spheres of activism and social justice.

How Hunger Gave us Purpose

Jon Chin is an educator, poet, software engineer, blackbelt, and social activist. He is the founder of Share Meals, an organization dedicated to ending hunger and isolation among students. His greatest concern is how to leverage breakthrough technology to address the human condition in new, disarming ways. His classrooms are often attended by laughter, sometimes so much that they're asked to pipe down.

Kaylan Daniel Holloway was born and raised in North St. Louis City and received his education in the St. Louis Public School District. After graduating from Soldan International Studies High School, he went on to attend University of Missouri-Columbia. There he grew as a student leader, founding iGUIDE Leadership Team; a mentoring group designed to increase the retention rate of first-year inner city "at-risk" students.

Why Are We Most Creative When We Lie?

Kyle Gunby knows a lot about lying; he does have a mother, after all. Gunby is the captain of Comedy Wars, a short-from improvisational comedy troupe, and co-founder of ThreadBare, a gender-neutral thrift clothing store, experiences that have more in common than one might expect. An improviser since birth, much like everyone else, Kyle believes that every human has the capability to spontaneously affect their community or company, a capability that often goes underutilized unless something goes wrong.

Lincoln Sheets is a physician and medical researcher, currently completing a doctorate in clinical informatics at the University of Missouri. His research focuses on combining evidence-based medicine with information technology and business strategy, to improve health outcomes in underserved rural and minority communities of the United States and around the world. He earned bachelor’s and master’s degrees and 20 years of experience in software engineering before medical school, and has volunteered in public advocacy and legislative lobbying locally and nationally. As a medical student, he organized medical missions in Africa and Latin America, and helped found a student-run free clinic in Columbia, Missouri. His free-time interests include the Romance languages, triathlon, mountaineering, cinema, and spending time with grandkids and family in his hometown of Springfield, Missouri.

Greening Our Land With Cover Crops

Sami graduated from MU in 2015 with a B.S. in BioEngineering. At MU she worked with the BioEngineering “Green Team” to transport food waste from campus to Bradford Research Farm, to be transformed into compost. She also worked at the Root Cellar, a local food hub in Columbia, and upon graduating from MU began working in Ferguson, Missouri at EarthDance Organic Farm School. Now, Sami has again landed in Columbia to work as an Extension Associate at MU, in the Division of Food Systems and BioEngineering. This role allows her to work with farmers, non-profit leaders, government organizations, private industry companies and other extension employees to further soil health initiatives across the U.S. Her focus in particular is understanding and communicating the economic and environmental impacts of soil and land stewardship practices, and empowering farmers to adopt these practices to maximize their farm's long term viability.

Stephanie Shonekan (PhD, Indiana University) is Chair of the Department of Black Studies and Associate Professor of Ethnomusicology and Black Studies at the University of Missouri. Her dual heritage combining West Africa with the West Indies allows her to straddle the black world comfortably. She has published articles on afrobeat, Fela Kuti, as well as American and Nigerian hip-hop. Her books The Life of Camilla Williams, African American Classical Singer and Opera Diva (2011) and Soul, Country, and the USA: Race and Identity in American Music Culture (2015) explore the intersection where identity, history, culture and music meet. In 2008, inspired by the music and revolution of Fela’s mother and the Nigerian market women’s revolution of the 1940s, Dr. Shonekan wrote and produced a short live action film titled Lioness of Lisabi. The film was awarded first prize at the Chicago International Children’s Film Festival in 2010 and by the Girls Inc. Film Festival in March 2012. The cla

How Should You Give Up

Yixin Zhang is a junior in University of Missouri major in psychology and philosophy. She is from China and came to United States for college education. Her interests are humanity, philosophy and story-telling. 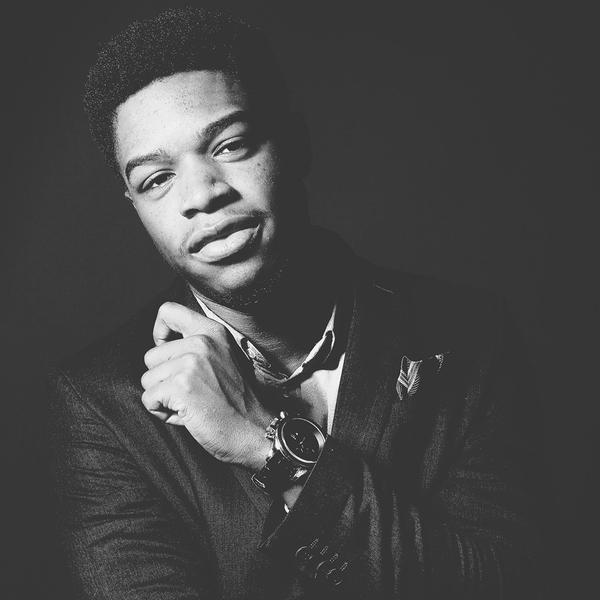 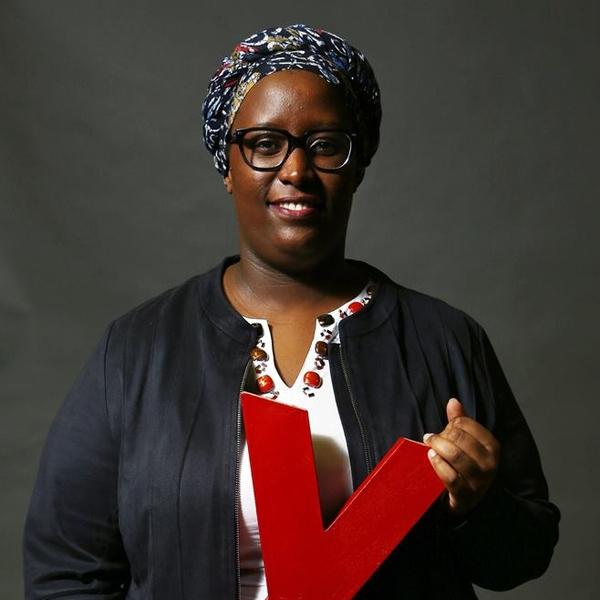