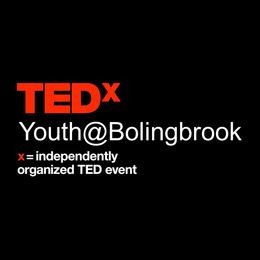 This TEDx event is centered around the TED Youth event. We will have live speakers, entertainment and activities. There will also be a simulcast of TED Youth sessions.

Bryce is an accomplished drummer professionally in the studio. When laying REBELMANN® originals, Bryce is able to hold tempo for entire performances, and can lay a track in just 2 takes, the first being the scratch track. More impressively, on REBELMANN® original, “INDIAN LAND,” the entire 6 minute song is freestyled, as Bryce walks the tempo from 86 bpm to 106 bpm as the song progresses; thus setting the tone for his brothers on guitar and vocals. The new single is set to be released later this year. Bryce sings lead vocals on REBELMANN® original, "Load Your Guns," and also sings background vocals. Johnathon was also voted into The Recording Academy in 2013 at the age of 16-years-old. Bryce is currently home schooled through at the University of Nebraska with his twin, Johnathon. He is a fishing aficionado, with bass fishing being his favorite. He holds a part-time job at the local sandwich shop – assembling sandwiches and bringing home a few to his brothers.

With an understanding beyond his years, Clayton began studying both music, and his musical icons of the past: including Johnny Cash, B.B. King, and Billy Gibbons. Elvis Presley remains his performance and entertainment standard. It is with this strong work ethic, that Clayton desires to perform and entertain. Clayton also frequently studies cooking methods on his IPad, while listening to Johnny Cash on his vinyl record player. Baking and BBQing are two of his favorites. He is also an avid NASCAR fan, die-hard Chicago CUBS fan, and Bass-Pro-Shops aficionado, as well as certified golf caddy and novice golfer. Clayton is currently in the 10th grade, and home schooled through the University of Nebraska to meet his touring and recording schedules. With 10 singles already under his belt, and his musical accomplishments recognized by the industry, Clayton Seth Mann was voted into The Recording Academy at the age of 13 years old.

Diagnosed with Auditory Processing Disorder from a very early age, language did not come easily for Johnathon, as he does not hear the differences in the five vowel sounds. However, he does hear pure music tones. Driven by his idol, Jimi Hendrix, the most famous of lefty guitar players, it was the complexity of the musical compositions; specifically guitar soloing that led him to the genre of rock ‘n roll. As an artist who can both read music, as well as feel it, Johnathon’s technique progressed to lightning fast as well as precise fingering across the strings. As the main musical riff writer for REBELMANN®, Johnathon already has 10 singles under his belt. He also sings background vocals. Having attended Rock Fantasy Camp in Las Vegas, Johnathon caught the eye of guitar legend, Bruce Kulick, of KISS fame and Grand Funk Railroad. Johnathon was also voted into The Recording Academy in 2013 at the age of 16-years-old.

Mesiyah Oduro-Kwarten is a model, actor and singer. He has appeared in three movies: Love Triangle (2013), Liquid Feet (2013) and Jump In: The Movie (2013). He has done print ads for Kmart and performs in Hollywood at the annual Motown tribute show.

Poetry Club is a group that is devoted to creating, writing and performing poetry. We participate in various spoken word competitions like Louder Than A Bomb and Poetry Out Loud, and host an open-mic night each semester in the Media Center.

Valante M. Grant is the founder of The byDesign Network. She has built a network that encompasses media, video and audio production, graphic design and training. An accomplished journalist, she has been recognized as the top columnist for Examiner.com nationwide. An active member of the TED community, Valante is a TEDx organizer. Valante is also a passionate writer. She contributes to print and online publications throughout the United States. As executive producer for WBDN Media, Valante produces the Conversations with the Diva radio show and a series of web shows and videos. She made a guest appearance on Oprah's Lifeclass and interviews emerging business and community leaders. Valante is committed to empowering youth. She started as a peer tutor over 30 years ago and has impacted thousands of young people. She currently works with various educational, social and religious institutions to inspired the next generation of greatness. 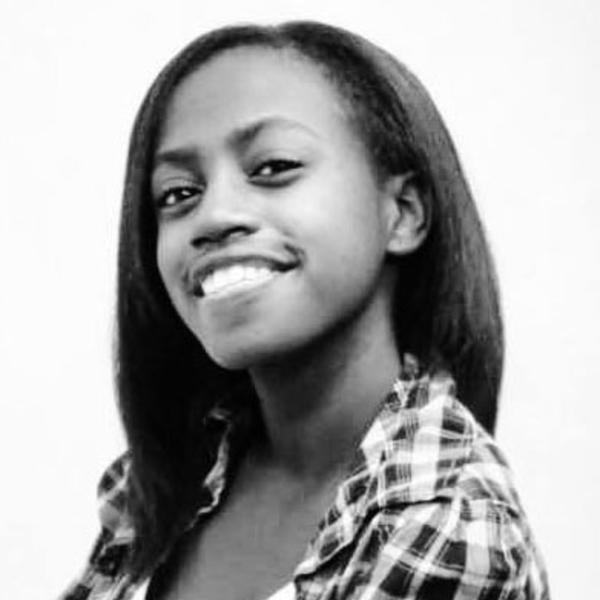 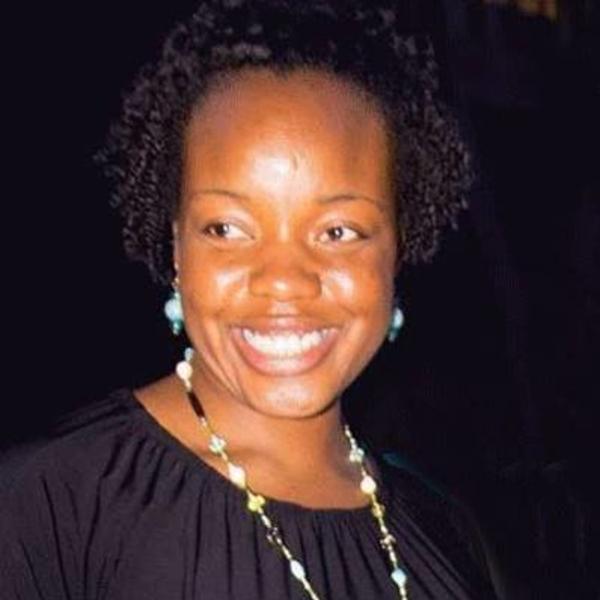