Every year Towson University holds its very own version of TEDx talks aptly titled “TedxTowsonU.” This is an opportunity for students, faculty, staff of the university, as well as Towson community members to hear engaging ideas. This year, our theme for TedxTowsonU is “Engage” and this could entail a number of things: community service, getting involved on campus, starting your own business, etc. The possibilities are endless! Do you have it what it takes to “engage?”

She is a sophomore here at Towson University, majoring in Psychology and Women’s & Gender studies. She is currently the president and founder of a student organization here called Womanist United. Her primary goal with this organization is to help create safe spaces for students to practice self-care and love themselves.

For more than a decade, archaeologist Dr. Cheryl LaRoche has been researching and physically exploring the landscapes of 18th and 19th century free Black communities, their churches, cemeteries and institutions, and their relationship to the Underground Railroad. She is a historical and archaeological consultant who combines law, history, oral history, archaeology, geography, and material culture to define nineteenth century African American cultural landscapes and its relationship to escape from slavery. Dr. LaRoche teaches in the Department of American Studies at the University of Maryland, College Park. In this TED Talk she reminds us that the Underground Railroad could not have been a success without the bravery of African American freedmen and women and escaped slaves.

David Teie was born into a musical family, one of a third generation of professional musicians. By the time he entered college he had set aside studies of piano, saxophone, and singing to concentrate on the cello. He worked with Stephen Kates and Berl Senofsky at the Peabody Conservatory where he received his Bachelors and Masters degrees and the Wertheimer award for cellists, and with William Pleeth in London on a Fulbright scholarship and studied composition with John Corigliano. He joined the National Symphony in 1984, eventually playing fifteen concerto performances with them, twelve with Maestro Rostopovich conducting, including performances on two U.S. tours and the first of the American Residencies. He spent the 1999 – 2000 season as acting principal cellist of the San Francisco Symphony.

Erin Campbell is an undergraduate student who believes in doggedly following one’s interests and the power of language to shape human experience. At Towson University, she studies speech language pathology, deaf studies, Spanish, and disability studies- focusing on the role of “atypical” human communication in the brains and lives of individuals as well as in larger social issues. She currently works at the Hussman Center for Adults with Autism and in working to provide healthcare resources to Spanish speakers. She plans to dedicate her life to improving the availability of evidence-based practices for populations with complex language and communication needs.

James Overduin is an Associate Professor in the Department of Physics, Astronomy and Geosciences at Towson University. He teaches calculus-based introductory physics, mathematical physics, and a Towson Seminar course called “Physics and Metaphysics”. His research is in the areas of gravitation, cosmology, astrophysics and physics education. Here he will be speaking on the four previous revolutions in physics, and why at least one more is on the way.

John Gillespie is an English and Philosophy Major at Towson University. He was one of the leading organizers of the #OccupyTowson movement which developed in the aftermath of #WeAreMizzou, a black student led protest movement that took the nation by storm in November. He is a writer, poet, thinker who prefers to call himself a radical therapist as opposed to activist.

Ants have fascinated John LaPolla since he was a boy, leading him to become a myrmecologist, a scientist who specializes on ants. His research focuses on the discovery and description of ant biodiversity both of the past and present. This has taken him around the globe in search of ants, but has also brought him face to face with the challenges the 21st century presents to biodiversity. He received his Ph.D. from Rutgers University in 2004, completed a two-year postdoctoral fellowship at the Smithsonian Institution, and has been a faculty member in the Department of Biological Sciences at Towson University since 2006.His talk reflects just how important it is for our society to continue to produce "Biodiversity Explorers."

Dr. Olano is an Associate Professor in the Computer Science and Electrical Engineering department at the University of Maryland, Baltimore County. He leads the room-sized 94-camera 3D scanning facility at UMBC, which can create detailed 3D scans of people and objects for science and entertainment. Related labs at UMBC support virtual reality and 3D printing. Dr. Olano has been doing research in 3D graphics, games, and virtual reality for over 25 years, including work on several major computer games and invention of graphics technology found in every PC, game console or smart phone today. 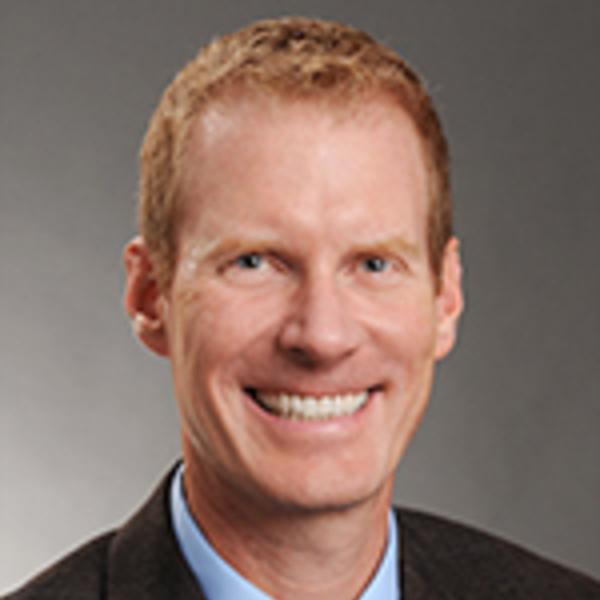