So many Global societies have so much problems related self disappointment, and they have much soles of negative thinking, and the Sudanese community is one of them, in spite of that negative reality so many people fight this negativity , and became the people of excellence , in this event we highlight those people, to become as we hope the light of change for better tomorrow for Sudan and every under developed country, and to show that we are producing societies and we could help so much in the global movement of change! .

Adlan Awad Adlan He was born in 1980, Jidda, Kingdom of Saudi Arabia. He has Earned a bachelor degree in Economics, from the university of Gazira. He's a social researcher at the ministry of social affairs, wad medani, Gezira state, since 2007 up to date. He's Filled several positions at a number of non‐profitable voluntary organizations such as: • Former president of the "sote Alshabab" association. • Former coordinator at "Sudan HIV Network", in Gezira state. • Secretary of the Sudanese PLHIV Care Association (Sudanese people living with HIV care association) in Gezira state. • Financial secretary of the Sudanese PLHIV Care Association, in Gezira state. The Idea Recounts a personal story. About overcoming his physical disability and being an inspiration for others. How he became a more affective person, and the way he distinctively succeeded over healthy normal people. He also speaks about how he reached the state of inner peace.

She was born in Khartoum city, spent the elementary and high school transferring from one school to another. She moved to up to five schools due to her struggles to ascend the upper stairs at schools. Asrar was born with a physical disability that forced her to be locked in a wheelchair since early years. Despite that, she pulled through and continued her education graduating from the University of Khartoum, faculty of Arts, the English language department. The idea: Asrar recounts the story of her life, the obstacles she faced and how she reached her goals and achieved her ambition.

He is a Chemical Engineer. He worked in the solar energy sector in the United Arab Emirates before joining the oil sector and takes a new line of work at Production Planning. Hussam has a number of achievements related to safety issues and an advocate for environmental predicaments. He is a member of the “Youth for Children Association”. He is a talented poet and an excellent poems performer. Hussam is also a key leader in a cultural association aiming at conversing and promoting the concerns of the community through poems and taking the Sudanese poems to a higher level within the region.

Jihad Omar jumaa He was born on July 1988 he has studied BSc : Bachelor of agriculture Dept of: soil & Environment Seines at UNVERSITY OF KHARTOUM 2012. works at sales agroengineer , CTC Agrochemicals Co,Lt The idea: Smart delivery project

Mohammed AbuAgla AbdAlla Mohammed 23 years old, student of biomedical equipment engineering, at university of Gezira. Mohammed is passionate about applied physics and works to exploit the elements to make life easier. He also hopes to work on localizing electronic manufacturing from available local resources. The Idea: Due to the need of biomedical equipments in medical care, Mohammed came up with the invention of a device that works on resuscitation of muscles by electric voltage pulse. The device is locally manufactured, small, mobile and cheap.

He was born and raised in Saudi Arabia Alhofof city in 1987, he studied his primary level in "Elkhaldya" school and his secondary level in "labied ibn rabeaa" then he moved to sudan in 2000 and lived in khartoum north "Bahri" studied in Bahri high school. He started his career in sports in 2001 in different compact games. Was the champion for 8 years in kung fu. The idea: Mohammed ambition is to change his life and the life of the people around him to the better by telling his story and his struggles to climb up the leader of success.

Nabil Hamid Hassan Basheir He has graduated from University of Gezira, faculty of agriculture, insect department. He has earned a master degree, as well as a PhD in insect's physiology and toxics. He is the Founder of toxic and pesticides department, at University of Gezira and The head of environmental protection association in the Gezira state. The Idea: Producing pesticides from natural components.

She was born in Yemen, studied Computer Science National University of Rabat, loves horror movies and this is the basic bond behind her passion in visual effects. 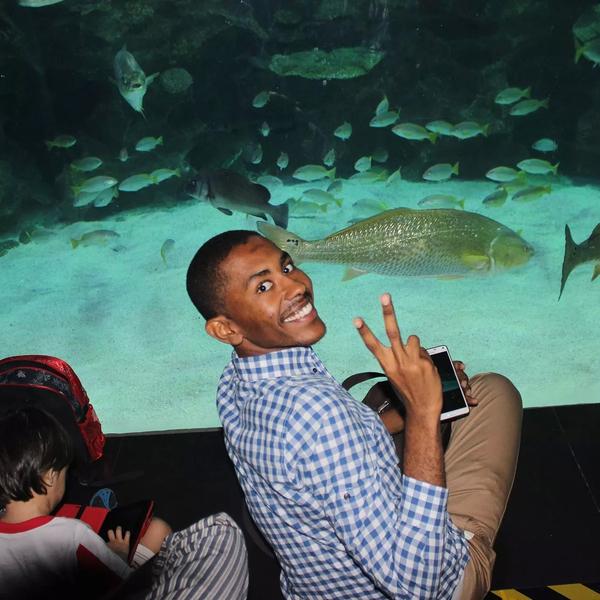