RE is an exceptional prefix. When bound to a word, it usually indicates that something will be refreshed, that something will be made anew, recreated, recycled or even regenerated. The current generation has focused on creating what has been created, developing what has been developed and the list of our repetitive actions would go on and on. Perhaps it is high time we further define what our generation is capable of offering to the world.

By revisiting the previous generation’s ideas and recreating what has never been realized before, re-synthesizing old answers to solve modern riddles we face in our day to day lives, these are just a few arduous steps in redefining our generation. What can you do?

Andrew Acquaah-Harrison is the Chief Executive Advisor of the GMR-Megawide Consortium - the develop of the new Mactan-Cebu International Airport. Andrew have spent 18 years working in different airports around the world. He hopes that his stint in Cebu be his last as he finally found his second home in the Queen City of the South.

Ernesto Neri is the founder of the Oro Youth Development Council - a youth arm for the local government devoted in formulating policies for the city and the youth. He is from Cagayan de Oro City, Misamis Oriental, Mindanao.

Isaac Reyes is currently the Head of Data Science at Altis and the Principal of DataSeer. He holds a Bachelor’s Degree in Actuarial Science from Macquarie University and a Master’s Degree in Statistics from the Australian National University. Although he has it all, he still does not forget his one true passion: teach through a data-driven education. Truly, Isaac lives and breathes data.

Jamil Adiong is the president of Federation of Muslim Students Association - Cebu, a coordinator for Generation peace youth networks cebu cluster, the lead convener of #peacenata campaign and also a peace convener of akbayan youth - cebu.

Robbie finished his bachelor degree of science in Physics at Silliman University, Dumaguete City on 2012. He’s currently studying for his master’s degree in Environmental Science at the University of San Carlos, Cebu City while serving as an instructor. He was also the Philippine Representative of 2015 Japan Environmental Education Forum – Young Environmental Leaders Program last February 2015.

A theater actress, lyricist, concept artist, co-writer of girlwithabrokenstring.tumblr.com and Literature teacher, Therese owes it to reading poems that she rediscovers all that this world has to offer her and vice versa. 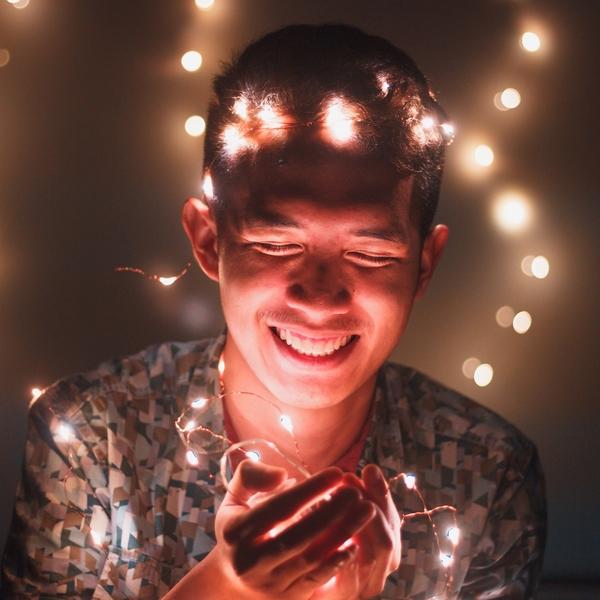